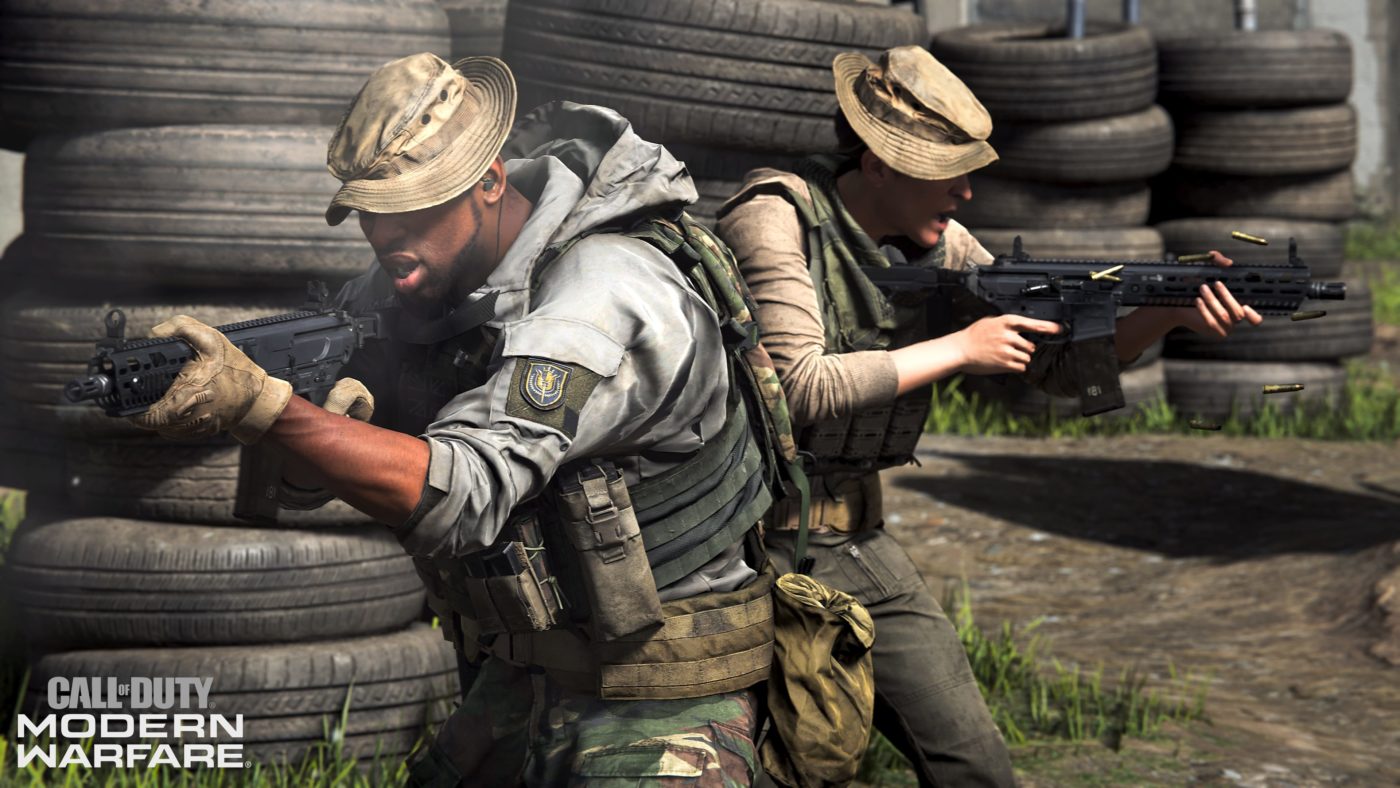 Well, well, well. It seems Infinity Ward is following the tradition of past Call of Duty games that have their betas/alphas playable a day earlier than expected! Instead of tomorrow, yes, the Call of Duty: Modern Warfare servers are now live on PS4!

In case you haven’t been keeping tabs on Modern Warfare, the alpha is only available on PS4, and until August 25. The game mode available will only be the new 2v2 Gunfight mode, and won’t feature killstreaks. You can download the Modern Warfare alpha client (no PlayStation Plus required!) right here.

Stay tuned for our initial verdict on the mode and the game’s gunplay as soon as we’ve put enough game time into the alpha.

Spread the word, people! Let your friends, colleagues and even enemies that Infinity Ward has turned the Modern Warfare alpha servers on a day in advance!

Call of Duty: Modern Warfare will be available this October 25 on the PS4, Xbox One, and PC.

Call of Duty: Black Ops 4 Update Today Is All About the Reaver C86