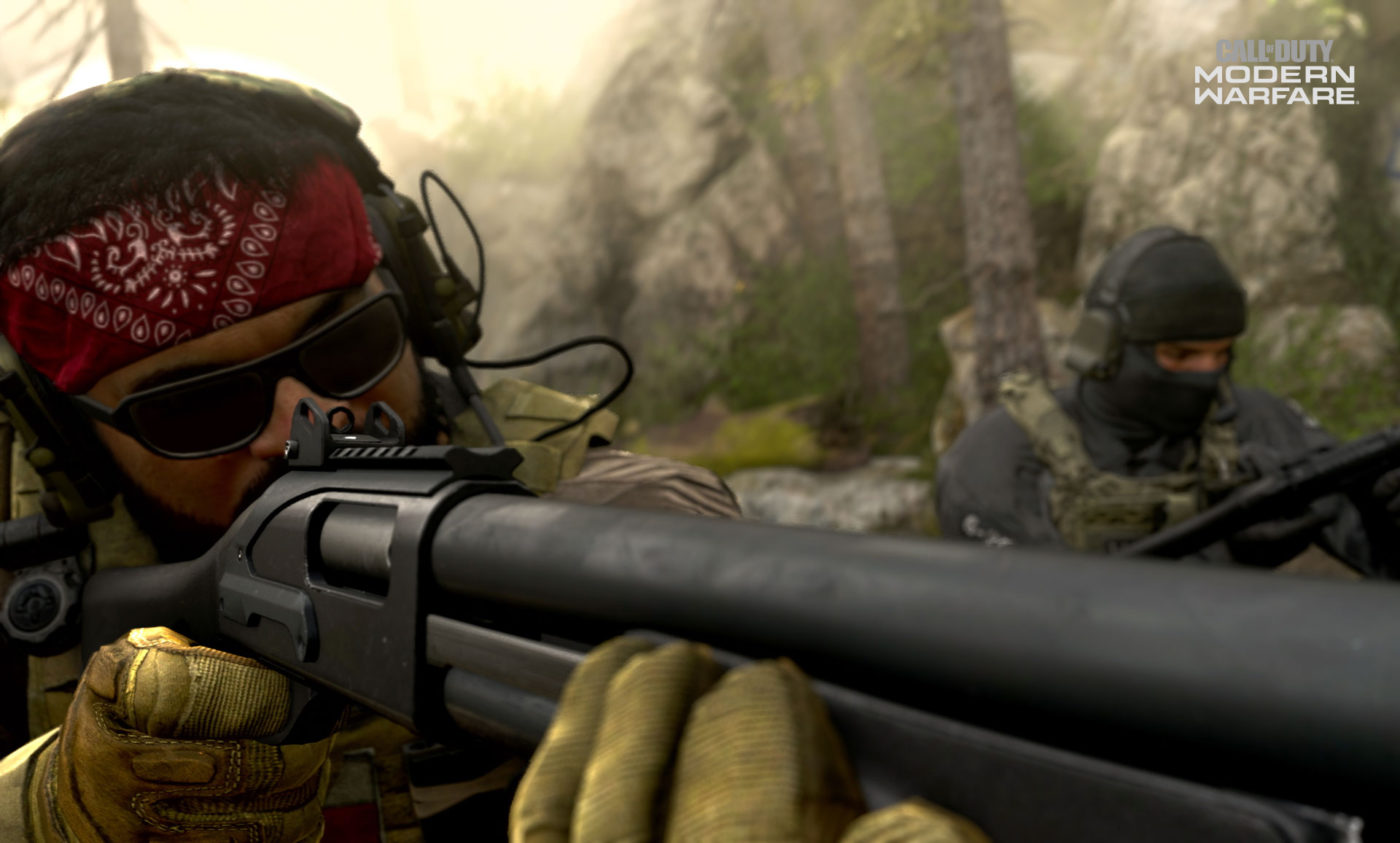 While Activision has said that the Call of Duty: Modern Warfare beta preload would be going live tomorrow. it seems that’s not the case, as it’s live right now! This was confirmed by people over on Reddit, and even Call of Duty YouTuber TheGamingRevolution.

If you redeemed a PS4 code for the beta already, you can check this site which will then give you a code to input on PSN where you can download the client now. Note that this isn’t available for digital pre-orders or for everyone else, so sit tight.

In other Modern Warfare beta news, while the servers are said to be going up this September 12, Reddit user picus250775 has posted that the French version of the beta has given a different date and time, and it says that servers will be up on September 10 at 10 a.m.! 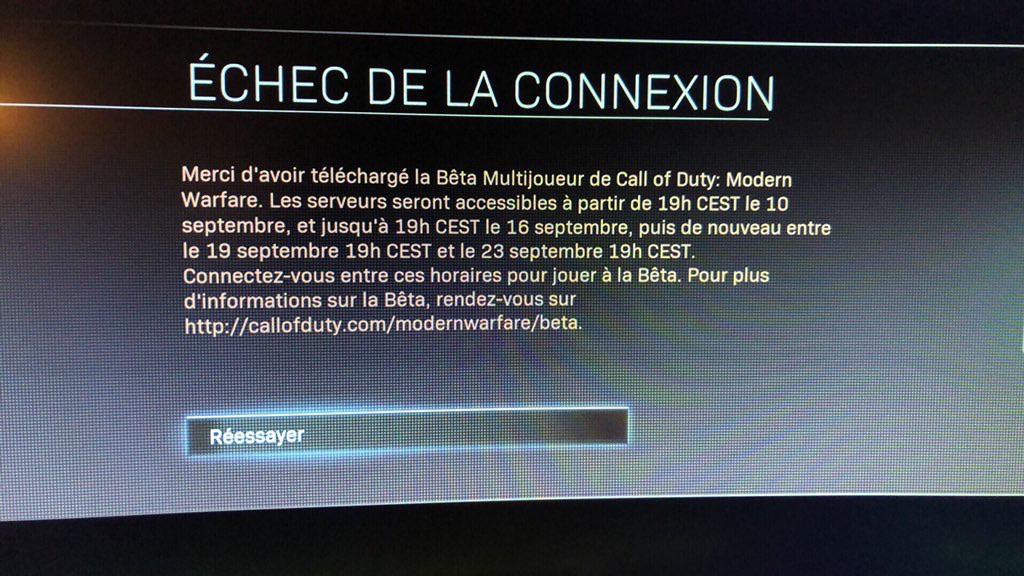 Is this a typo? Or is Infinity Ward planning to turn on the beta servers early? We’ll know for sure tomorrow. Don’t forget to keep an eye out here on MP1st as we’ll be giving away Modern Warfare beta codes soon!