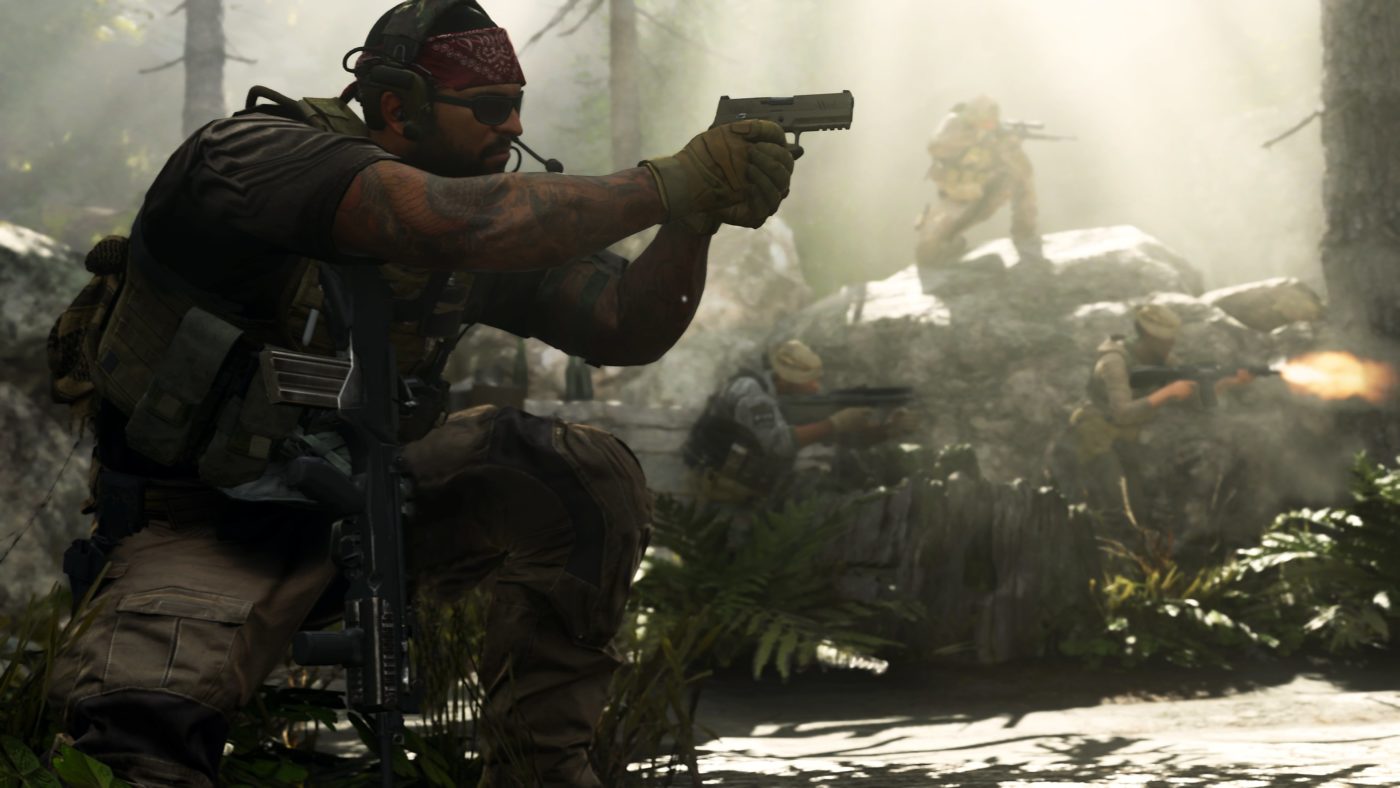 Earlier today, Activision posted a blog update which talked about the Call of Duty: Modern Warfare gun customization. At the end of it, the blog also mentioned that a Modern Warfare beta reward will be given to those who participated in the beta.

Players who participated in the beta and reached level 10 (the level cap of the first week), will get the Hammer Shotgun pictured above as the Modern Warfare beta reward. 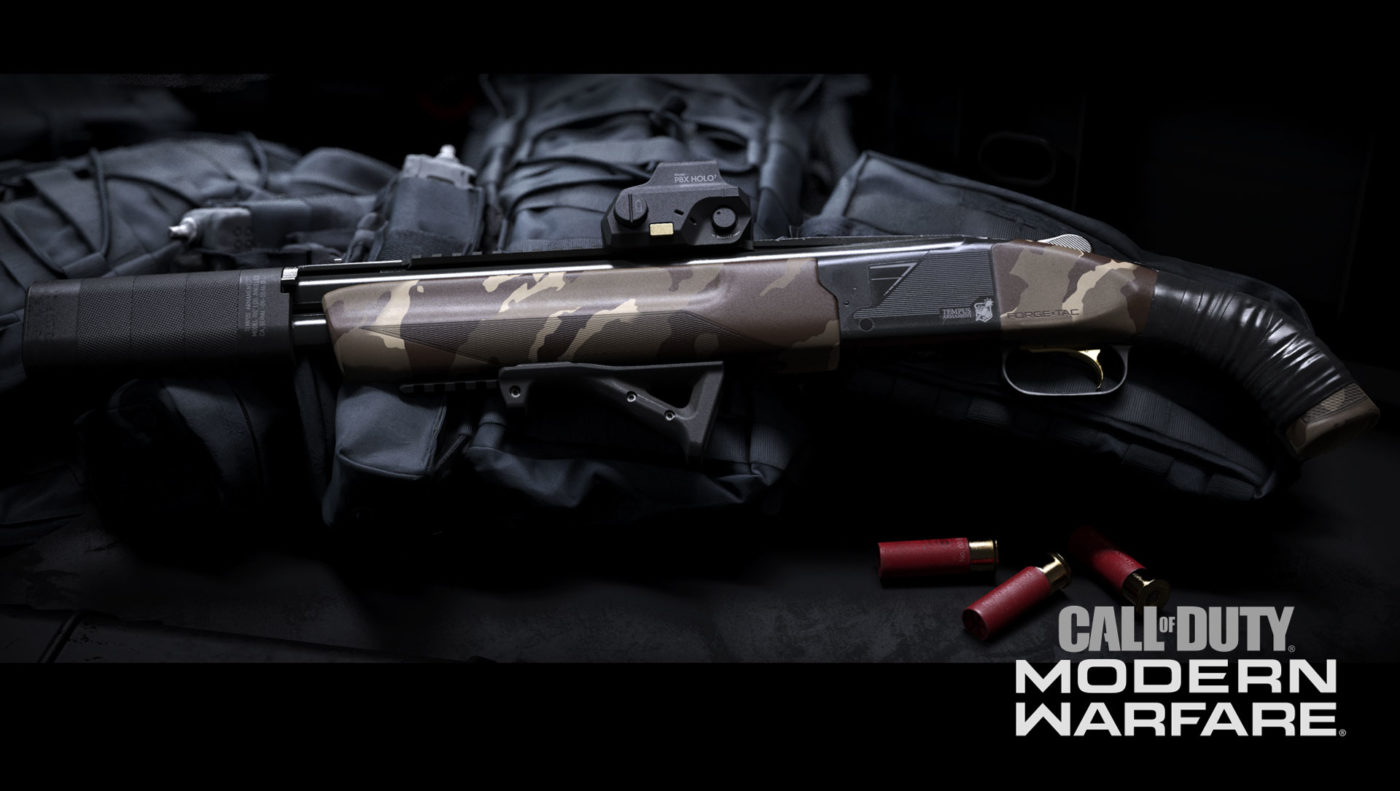 As a token of our gratitude, be sure to reach Level 10 before the Beta ends on September 23 at 10AM PDT: That way, you’ll automatically obtain a free item reward; the Hammer Shotgun, fully customized with a pistol grip, dual-silenced short barrel, angled foregrip, and holographic sight designed to create a quick-handling, short-ranged, silenced method of foe disposal. This weapon blueprint, which is available to those reaching Level 10 or higher by the end of the Beta Weekends, will be accessible and waiting for you when you play the final game, available on October 25.

For more Modern Warfare news, go read up on how crossplay will work in the game, which will be tested in the beta starting this Thursday.