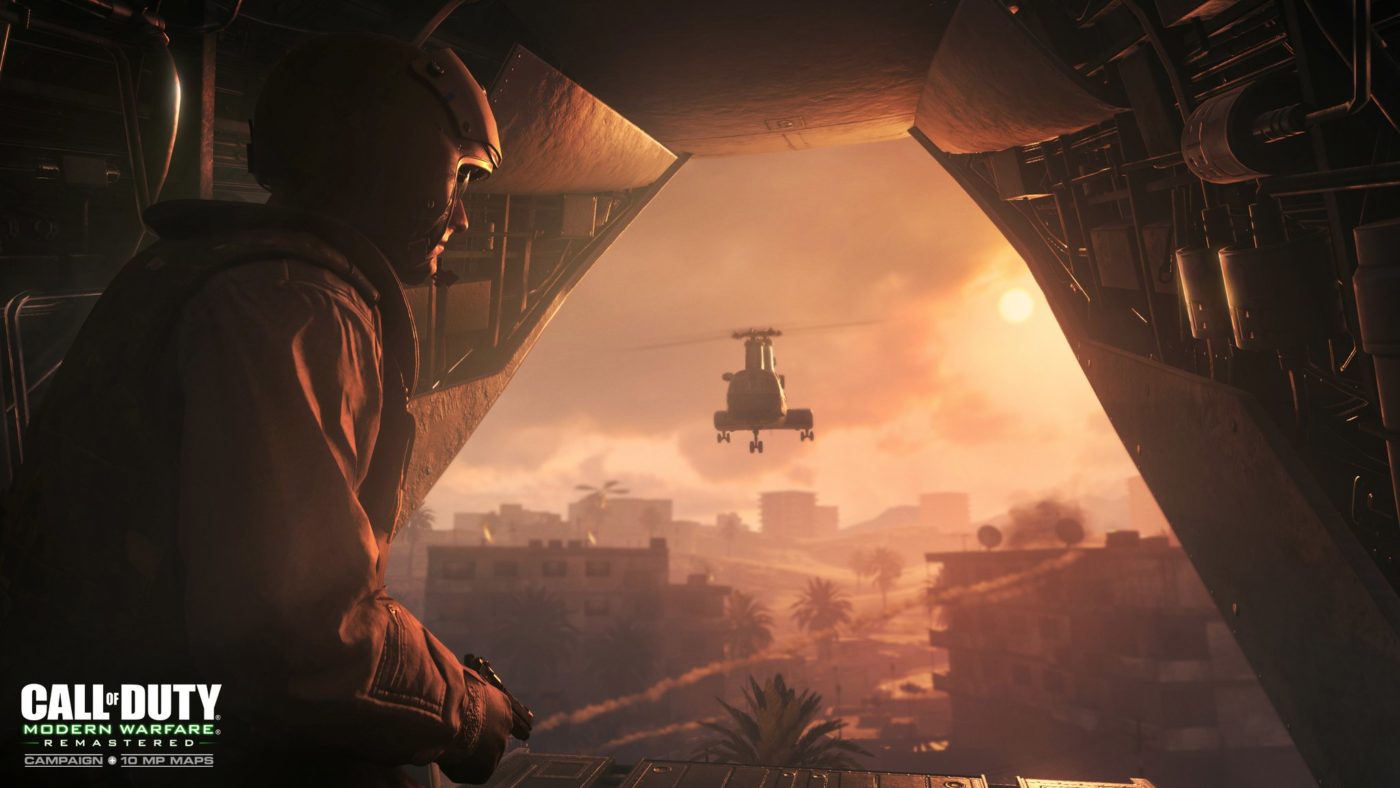 Call of Duty: Modern Warfare Remastered Getting All 16 Original Maps

Originally announced to ship with only 10 multiplayer maps, Infinity Ward and Raven Software revealed today at Call of Duty XP 2016 that they’ll be working hard to bring all 16 original maps to Call of Duty: Infinite Warfare Remastered this year.

Though the classic shooter will still launch with the 10 originally promised maps, fans can expect the additional 6 by December of 2016 at no additional cost.

A few of the confirmed returning maps so far include Crash, Backlot, Crossfire, and Overgrown with more seen in the just-released multiplayer reveal trailer.

Call of Duty: Modern Warfare Remastered launches alongside Call of Duty: Infinite Warfare on November 4 for PlayStation 4, Xbox One, and PC.