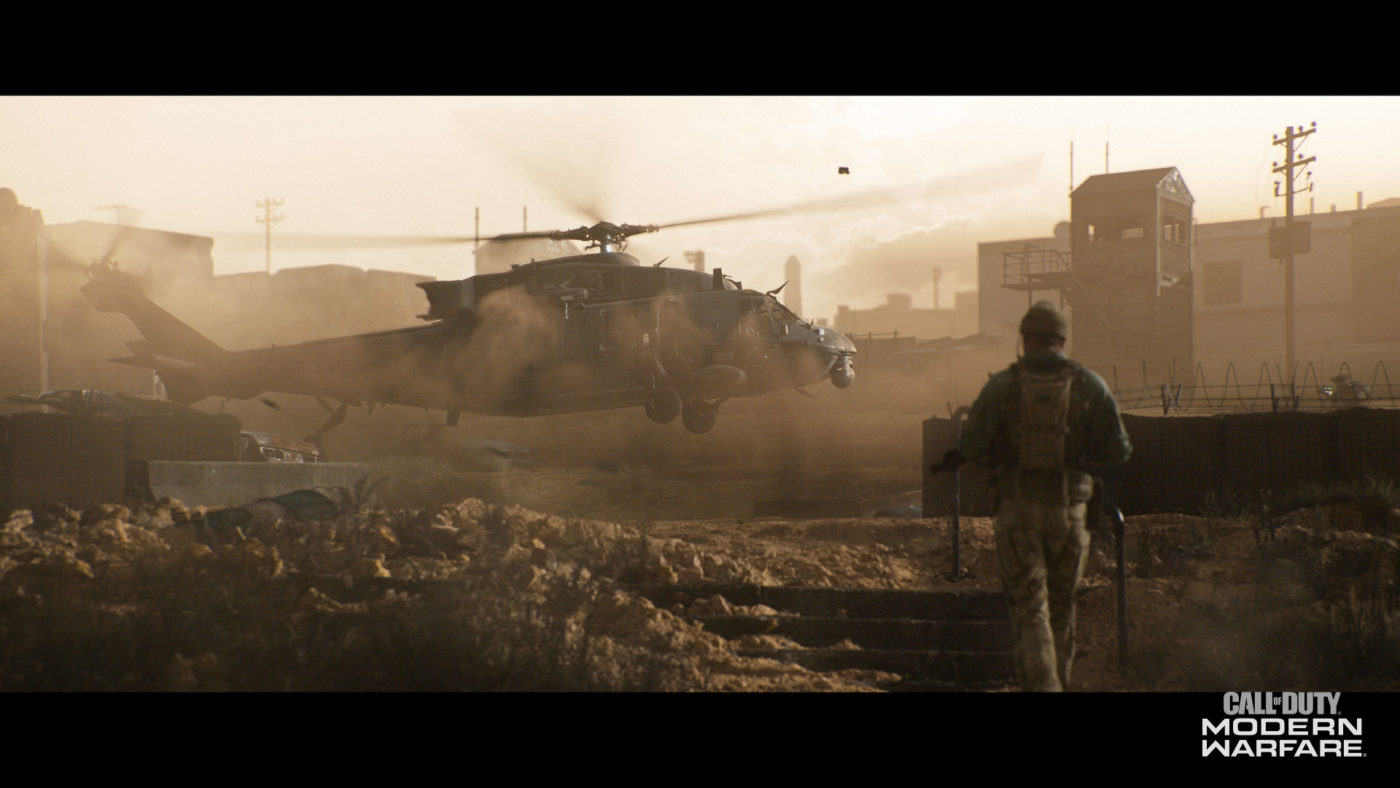 Over on the Activision blog, Infinity Ward goes in depth in the making of Modern Warfare’s campaign, and how it differs from the original Call of Duty 4: Modern Warfare.

One of the key points discussed is giving players morally complex characters that are not 100 percent good, or 100 percent evil, since, y’know, real life isn’t like that.

“Without a doubt, they said, over and over again, they want to see morally complex characters that are not a hundred percent good nor hundred percent evil.  They wanted a much more realistic depictions than they’ve ever seen before…It was really nice to have the validation of our fans and our players; they are a sophisticated audience.  They want something that feels authentic.”

“You can’t just make some white hat, black hat adventure, fans know better… [We give] our fans what they expect [and] deserve. And hopefully with Modern Warfare, we’ve done that.” – Studio Narrative Director Taylor Kurosaki

Make sure to read up on the entire thing here.

According to Infinity Ward, the next two parts of the campaign will introduce four of the consultants who helped shape Modern Warfare’s authentic narrative. Once we get more details regarding that, we’ll let our readers know.