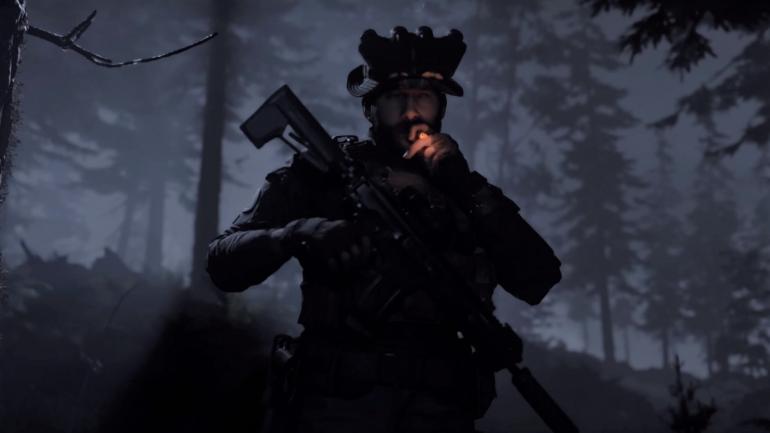 Fans of the Call of Duty: Modern Warfare franchise may be familiar with The One Four One (141) task force as they were briefly featured in the first game and made a major role in the sequels to follow. We have now gotten official confirmation that the team will return in the game in some form along with a new map.

This morning many publications and influencers woke up to a package delivered from Activision. In it, was an official invitation to the Call of Duty: Modern Warfare multiplayer reveal happening August 1st, along with an exclusive AR Snapchat code that would bring members of the press to a special intel Snapchat page. One interesting thing though about the invitation is that at the end it says, “Welcome to the One Four One,” which as we mentioned was a group established in the first Modern Warfare and featured throughout the rest of the series.

Happy to let you know ive been invited to the #ModernWarfare Multiplayer reveal for next week!

Expect Gameplay on my channel on never before seen multiplayer.

Without you none of this would be possible.

This is further backed up by a recent post made by Charlie Intel, confirming the logo of the group, which you can see below. 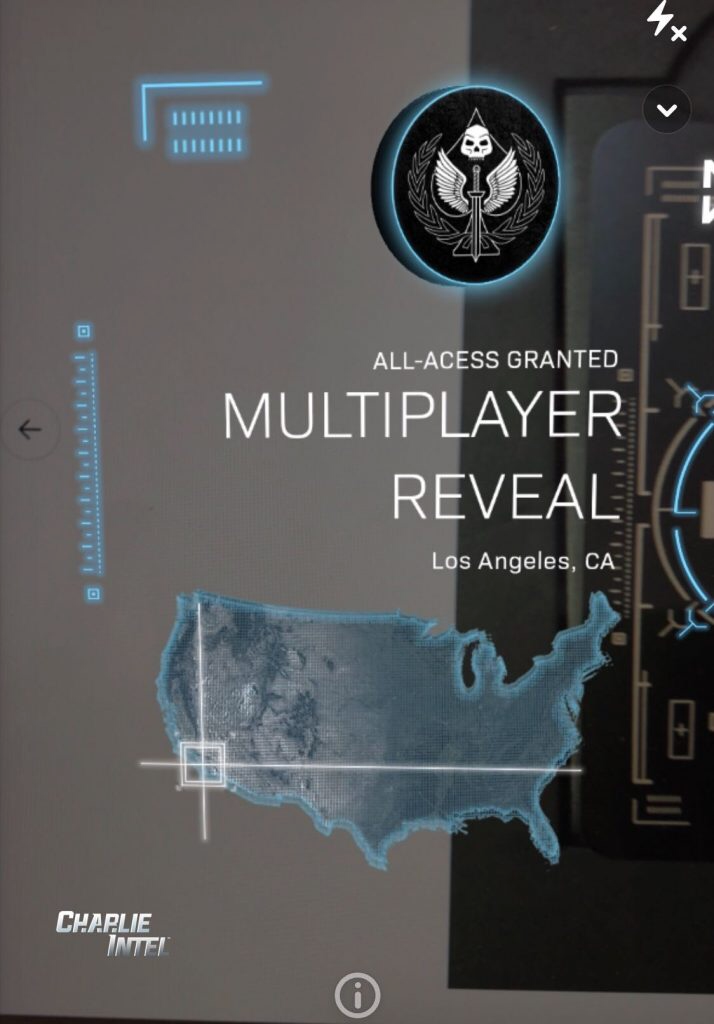 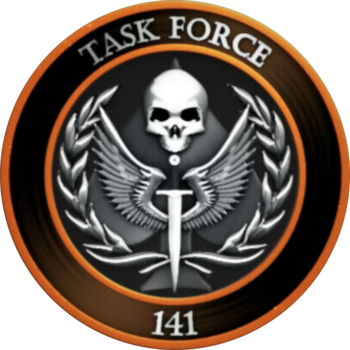 Interesting enough we reported a few days ago that more familiar faces would be joining Captain Price in the new iteration of Modern Warfare, and this here may just confirm that we will see other members such as soap, ghost, and possibly even Commander Shepard, despite being the antagonist in Modern Warfare 2. Of course that list of characters is speculation, but it’s a possibility. It’s important to take note that this is a part of the multiplayer reveal though it has been stated that all modes in the game share the same universe.

The last bit of news also comes from the ARG Snapchat promo that people got, in it we got a new map called “Raid” with a small overview of what it looks like. Also confirmed in the video are two new weapons and factions which are: The M13 as a primary weapon, and .50 GS as a secondary weapon, and Coalition and Allegiance for factions.

We’ll be sure to keep you all updated on the latest Call of Duty: Modern Warfare (2019) news, be on the look out for our August 1st multiplayer reveal coverage.