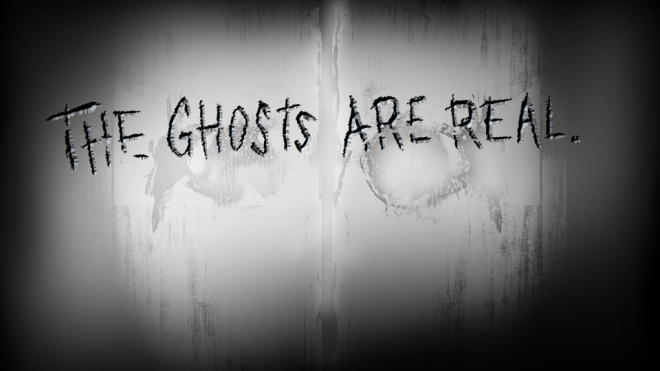 The official Call of Duty website has been updated to display an ever-growing mosaic of Twitter and Facebook users, slowly revealing an image that is presumably tied to the upcoming Call of Duty announcement.

An unveiling of Activision’s next Call of Duty title, rumored to be titled “Call of Duty: Ghosts,” is right around the corner and hype is building. The game will allegedly run on a “new next-generation Call of Duty engine” and will deliver “a riveting all-new gameplay experience built on an entirely new story, setting and cast,” according to recent retailer listings.

You can check out the recently updated webpage for your self right here, and even add yourself to the mosaic, becoming ‘a part of Call of Duty history.’

More interestingly, additional imagery has been spotted by Twitter user @middleton979 (Via, @charlieINTEL) in the website’s source code, revealing the following image, also seen as the background on number of popular YouTube personality’s YouTube pages like TmarTn, AliA and Drift0r. 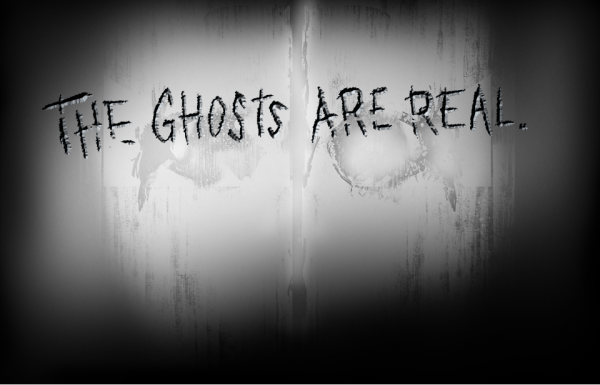 So, how about it? Are you hopping aboard the hype train? Yes, it may be another yearly entry in the Call of Duty series, but it looks as though Activision is trying to bring something fresh to the table with a new series built on a new setting and even a new engine.

The mosaic is slowly coming together. So far, it seems to resemble some sort of skull or ghost mask. 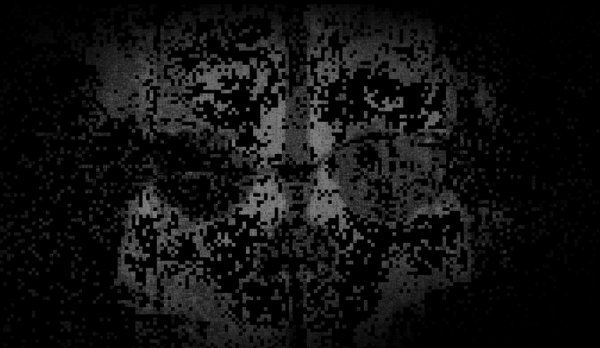