While it’s been a lot later than we’re used to getting it, reports have surfaced that the Call of Duty 2019 reveal is set to happen this May 30, and it seems those reports are true as Activision seems to slowly be starting the hype train for COD 2019!

If you check the Call of Duty Twitter (US), you’ll its profile background has been changed to solid black, and below its name it says “Going Dark.” 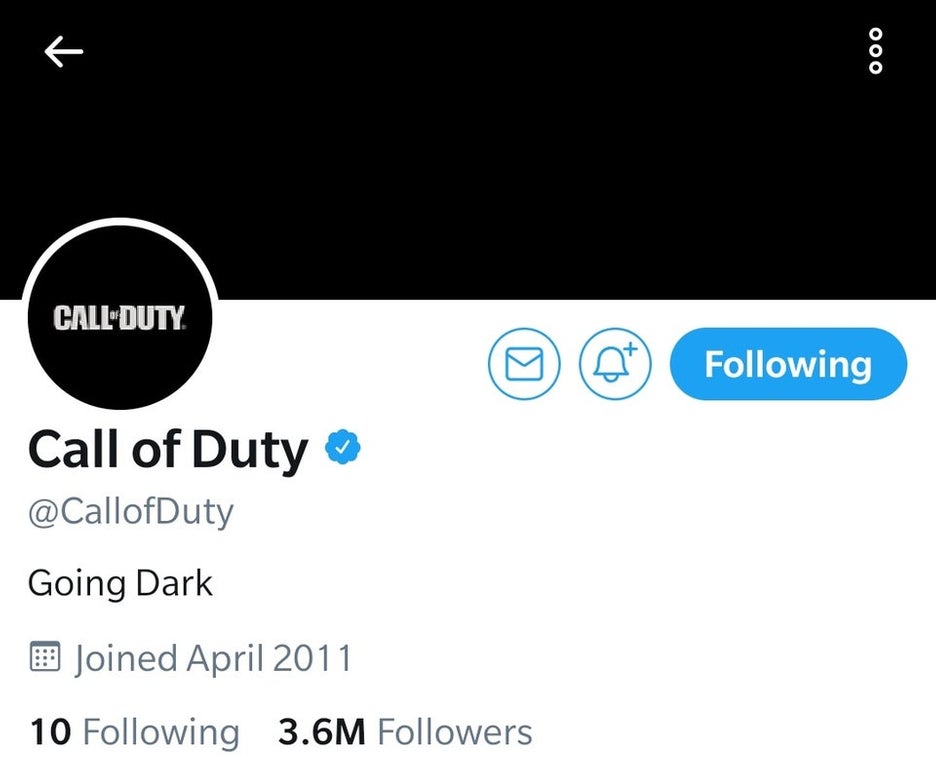 Now, in case you didn’t know, there are country-specific official Call of Duty accounts as well. Either it’s due to translation, or Activision has a hidden message or something, but each account has different phrases mentioned. Thanks to Reddit user EyeTV, you can check ’em out below. 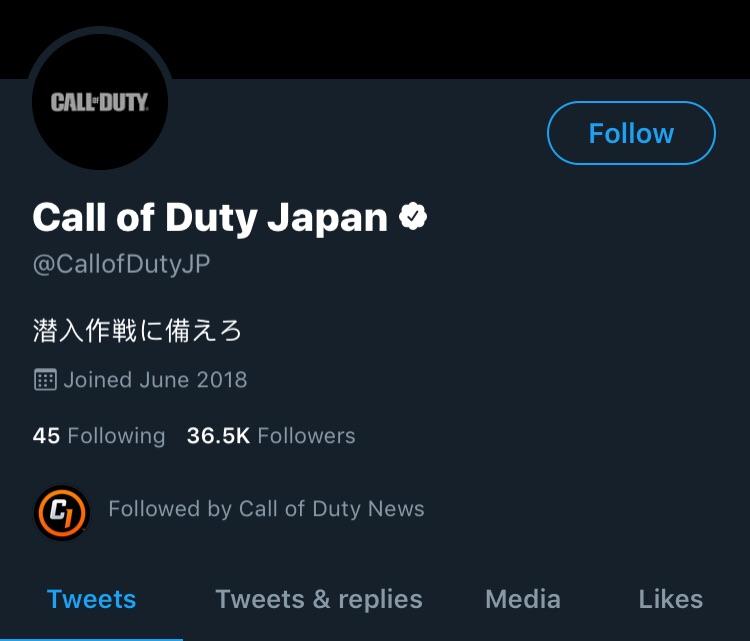 The wait isn’t long now for the COD 2019 reveal, which is somehow tied to the Modern Warfare franchise. The latest news that cropped up mentions how COD 2019 will just be titled “Call of Duty: Modern Warfare,” and will be a “soft reboot” of the original Modern Warfare game.

In other Call of Duty 2019 news, a rumor has surfaced that Activision is considering a f2p mode for this year’s iteration, though nothing has been decided yet.

What do you make of the social media account phrases? Are you excited to see COD 2019 later this week?