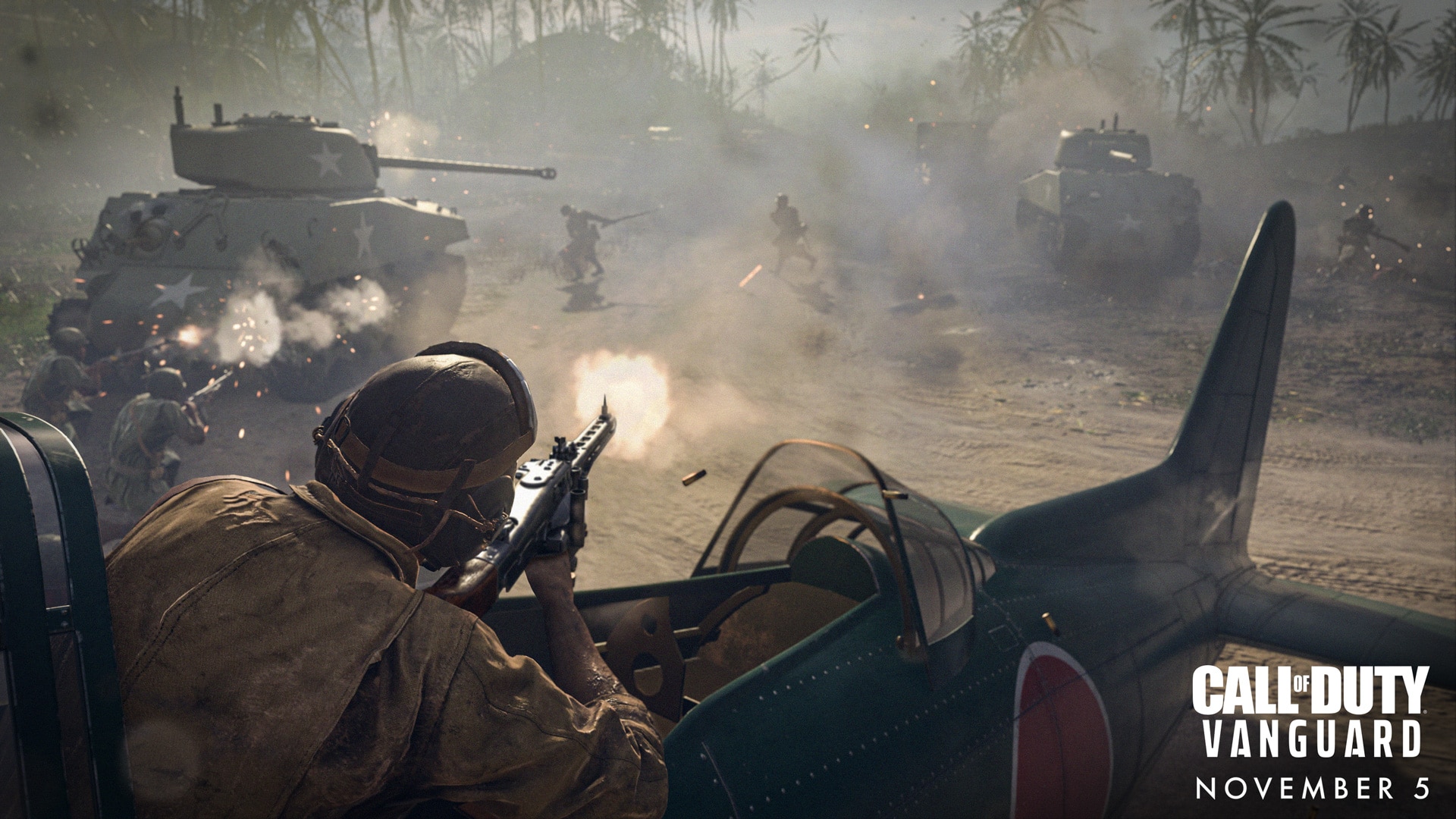 Here’s where you can see the file size on the official Microsoft Store. We also took a screenshot just in case it gets pulled or altered.

More info for Vanguard per the press release:

Vanguard delivers the complete package to Call of Duty fans across Campaign, online Multiplayer and Zombies co-operative modes. Players will witness the origins of Special Forces as they change the face of history, forming Task Force One in a sprawling World War II narrative campaign spanning the Eastern and Western fronts of Europe, the Pacific, and North Africa.  Multiplayer features 20 maps on day one at launch. While Zombies fans will experience a signature undead gameplay experience, marking a franchise-first Zombies crossover for Call of Duty.

Call of Duty Vanguard will be released this November 5 on PlayStation, Xbox, and PC.

Update; It seems the 270GB is the bundle’s overall file size, as  another listing on the Microsoft Store has it at just 75GB! Bear in mind, this is without patches.