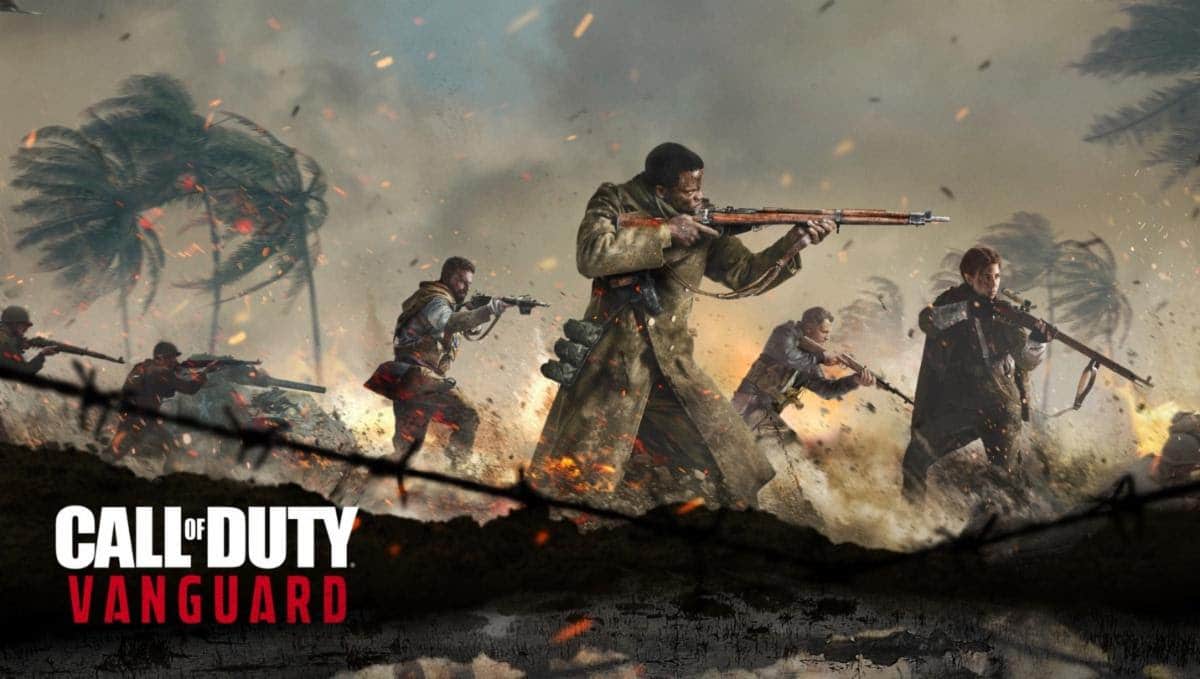 As the Battle of Verdansk is happening now for the reveal of Call of Duty Vanguard, the new Call of Duty Vanguard reveal trailer has been revealed in-game which confirms quite a number of things! Namely, the rumored November 5 release date, alongside the open beta early access for those who pre-order and more!

Another players who pre-order buyers will get is the Night Raid Mastercraft weapon which we posted last week!

We’re expecting more COD Vanguard news to come out within the day, so stay tuned!

Call of Duty Vanguard will be released this November 5 on the PS4, PS5, Xbox One, Xbox Series X|S, and PC.