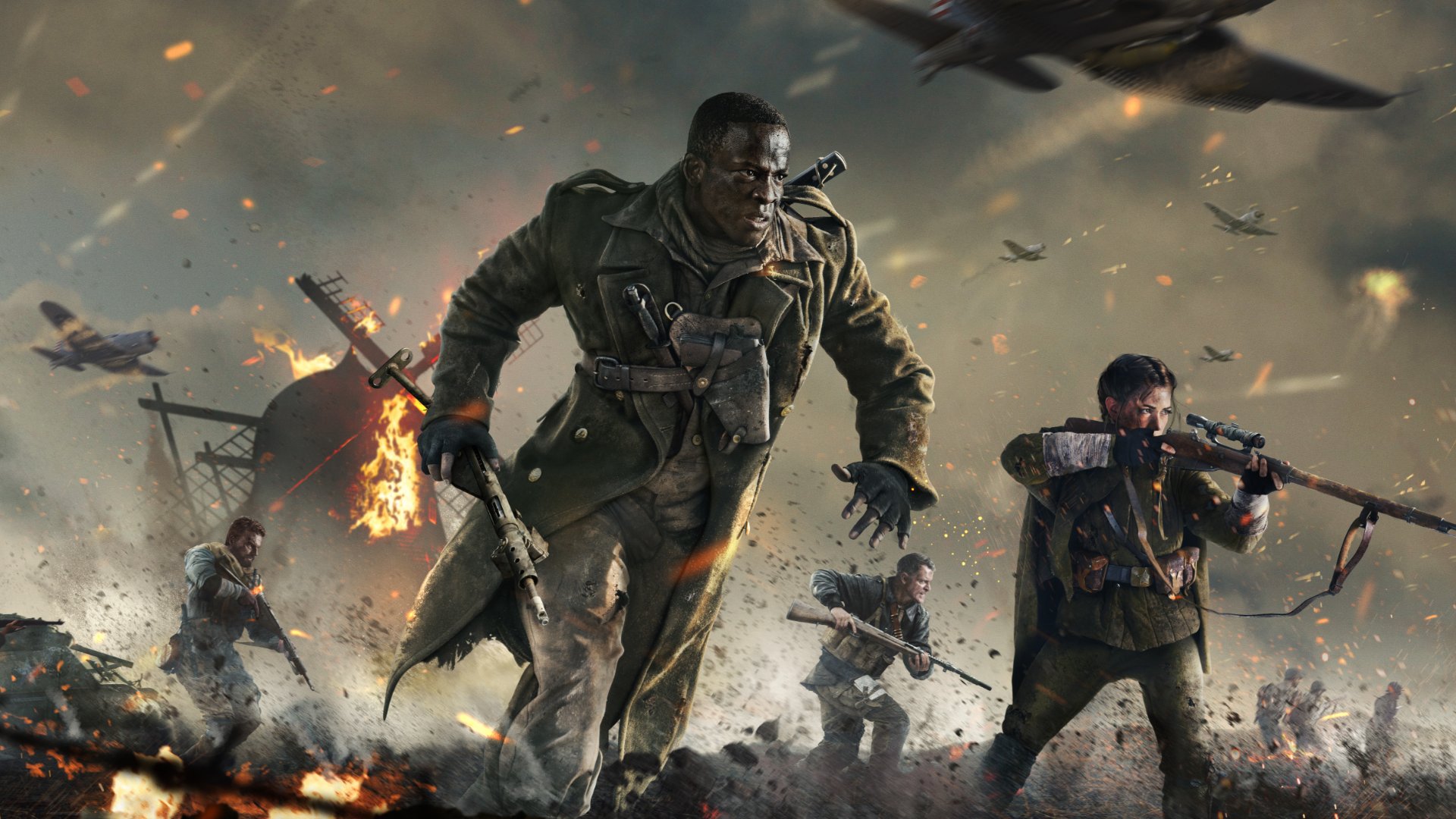 With its release date less than a month, Activision and Sledgehammer Games have released the Call of Duty Vanguard story trailer which officially introduces its main characters and the overall story progression. For those who are avid fans of the series’ campaign mode, check out the official story trailer below.

Activision is going all out in this new iteration for the Call of Duty series, as detailed in their brief descritpion for the Vanguard campaign, spanning several fronts of war and jumping through various characters.

The award-winning Call of Duty® series returns with Call of Duty®: Vanguard, in which players will experience influential battles of World War II as they fight for victory across the Eastern and Western Fronts of Europe, the Pacific, and North Africa.

Call of Duty Vanguard is releasing this November 5 for the PlayStation 4, PlayStation 5, Xbox One, Xbox Series X|S, and PC.