Rumored since it launched last year, the Call of Duty: Modern Warfare battle royale mode might just possibly be one of the most poorly guarded secrets in gaming of all-time. Well, if recent rumors are to be believed, the official reveal for Call of Duty Warzone is set to happen very soon, and it seems Activision’s marketing arm just jumped the gun.

Appearing on Twitch before being taken down are ads showcasing Call of Duty Warzone! The ads even have a “Join Now” button and seems to continue Activision’s co-marketing deal with Sony PlayStation. Thankfully, there are screengrabs of the ads before they got pulled (via unofficial Call of Duty: Modern Warfare Warzone Discord)! 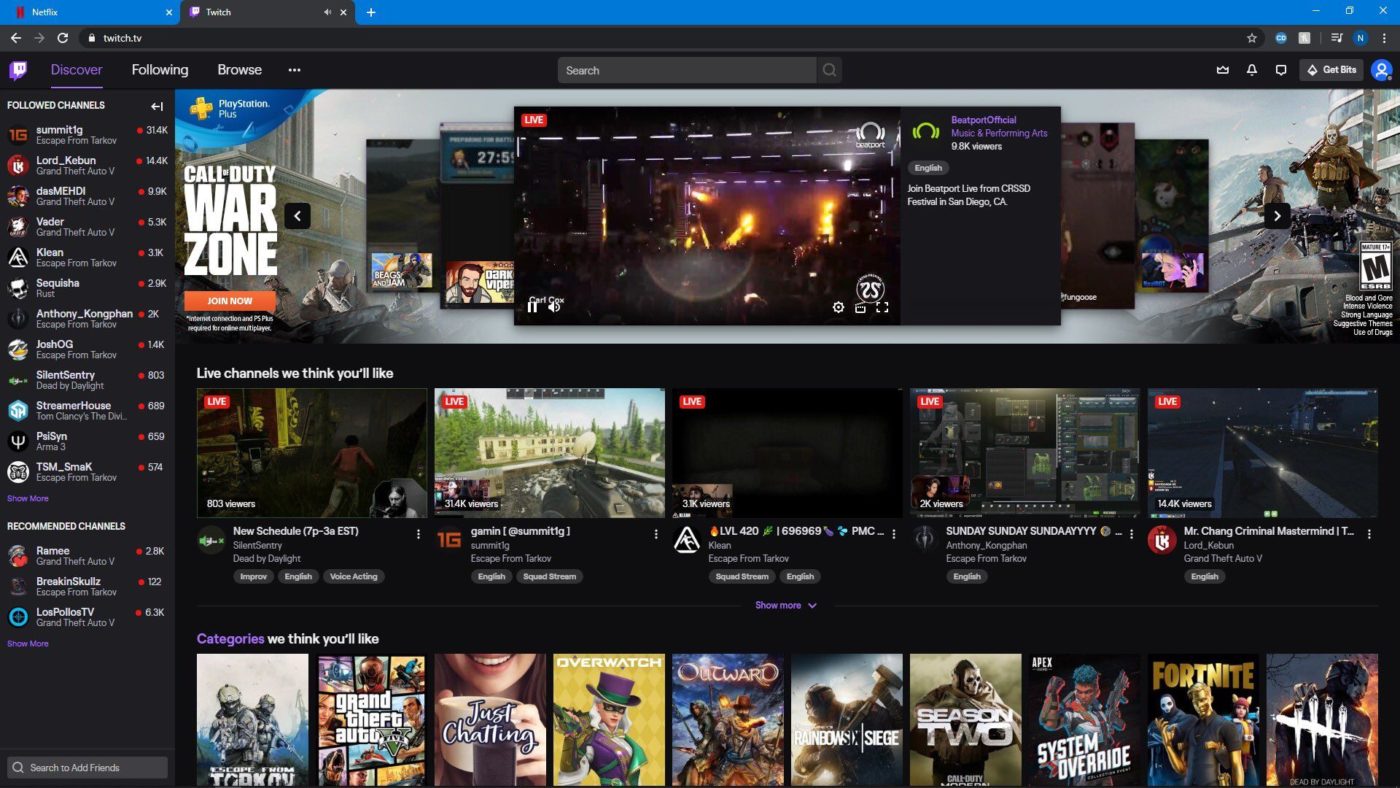 Clicking the ad leads to this landing page, which just routes to the PlayStation Plus sign-up homepage. Refreshing it now, the ad has since been removed and people will only see this:

Rumors have pointed to March 10 being the release of Warzone and that it’ll be free-to-play (F2P) and will be a standalone experience to Call of Duty: Modern Warfare. It will supposedly be available first to Modern Warfare owners, and for PlayStation users, they’ll get exclusive PS+ perks, similar to what other free-to-play games offer. Given that actual gameplay has already leaked for Warzone, it’s just a matter of time until Activision themselves announce it, since its existence is a certainty. We are expecting a reveal later today if the title is indeed releasing this coming Tuesday.

Once Activision announces it and such, we’ll be sure to let our readers know.

Are you excited to play Warzone? What are you expecting from it?

Ed Boon Confirms Support for Mortal Kombat 11 to Continue, More Surprises and News Down the Line