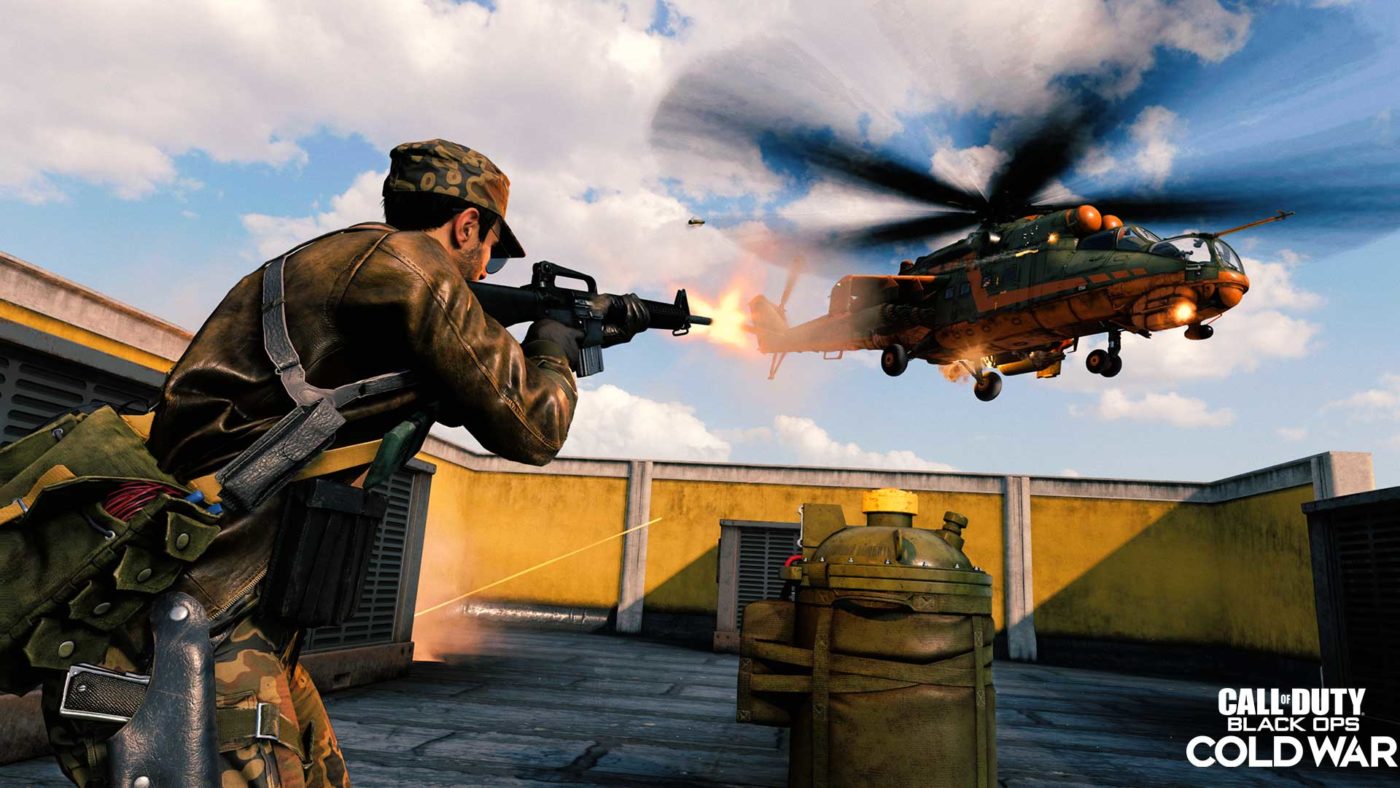 While this is a bummer and is a game-breaking glitch, Raven Software has announced that the Attack Chopper has been temporarily pulled from Warzone while this bug is sorted.

To clarify, this change is to combat the bug causing players to appear invisible to others.

!PSA! The attack helicopter has been temporarily removed from both #Warzone maps – Verdansk and Rebirth Island. The vehicle will return once the related issues have been fixed. The normal helicopter will remain available.

To clarify, this change is to combat the bug causing players to appear invisible to others.

We’re hoping this gets sorted ASAP just like the Black Ops Cold War update released yesterday due to PS5 and PC issues. Given the studio hand-off for Warzone, I suspect the Warzone Attack Chopper invisibility exploit won’t be the last gameplay hitch we’ll see, but I’m hopeful to be proven wrong.