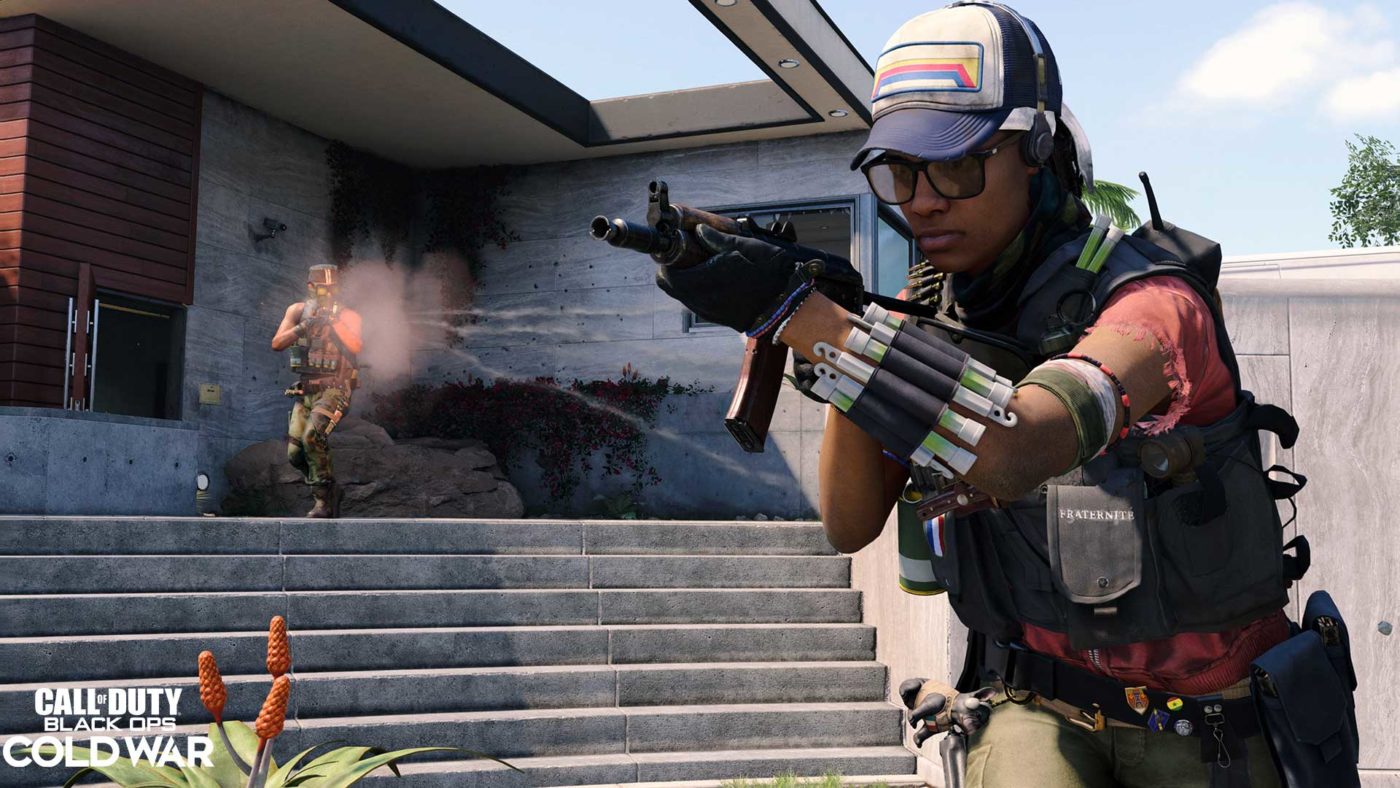 While players managed to download the Call of Duty: Black Ops Cold War Season 1 data file very early today (or yesterday for most), most of the new content included can’t be accessed until Season 1 starts later at 11 p.m. PT/2 a.m. ET. Not only that, but players didn’t know what changes were made with the patch, though that’s changing now with the Black Ops Cold War Season 1 patch notes!

Head on below to see the weapon tuning changes, new content roll out that will be available later today and more.

* = Denotes content or feature available at the start of Season One.

If there’s any stealth changes made by Treyarch, we’ll be sure to let our readers know.