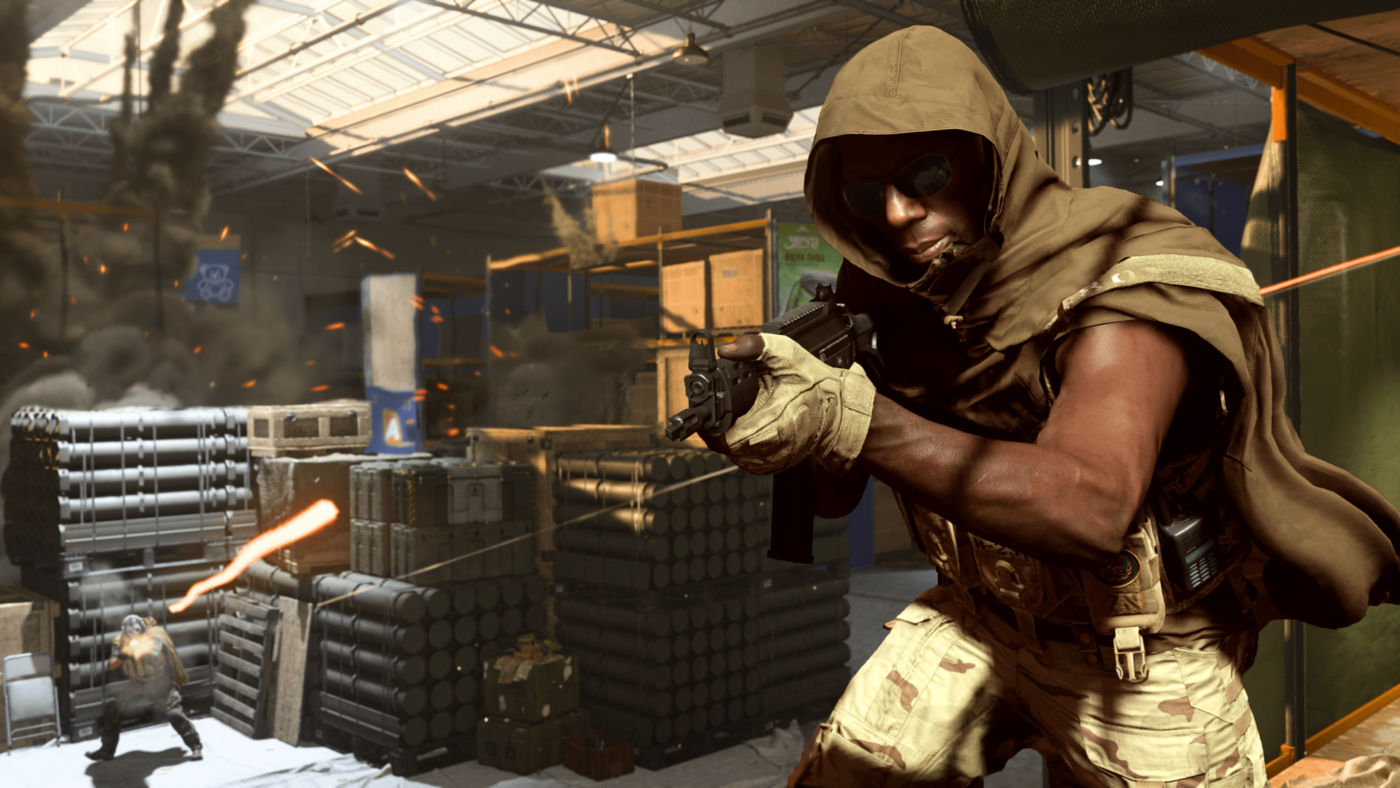 In an accidentally published video by Youtuber Chaos, we got our first true gameplay look at Call of Duty: Warzone. Amongst the new footage and info drop that came with the video, we now finally have an official look at the Call of Duty: Warzone map, which isn’t very different from the earlier leaks. Have a look down below. 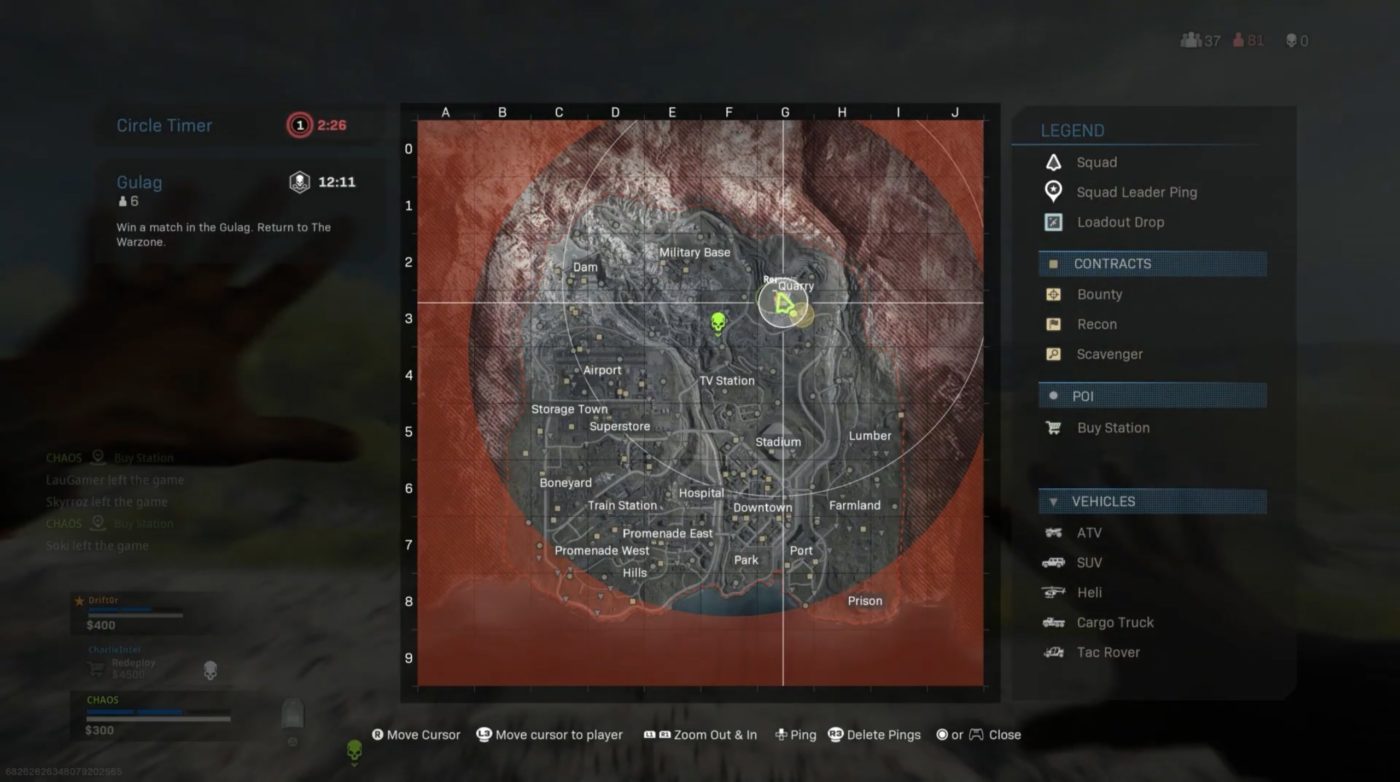 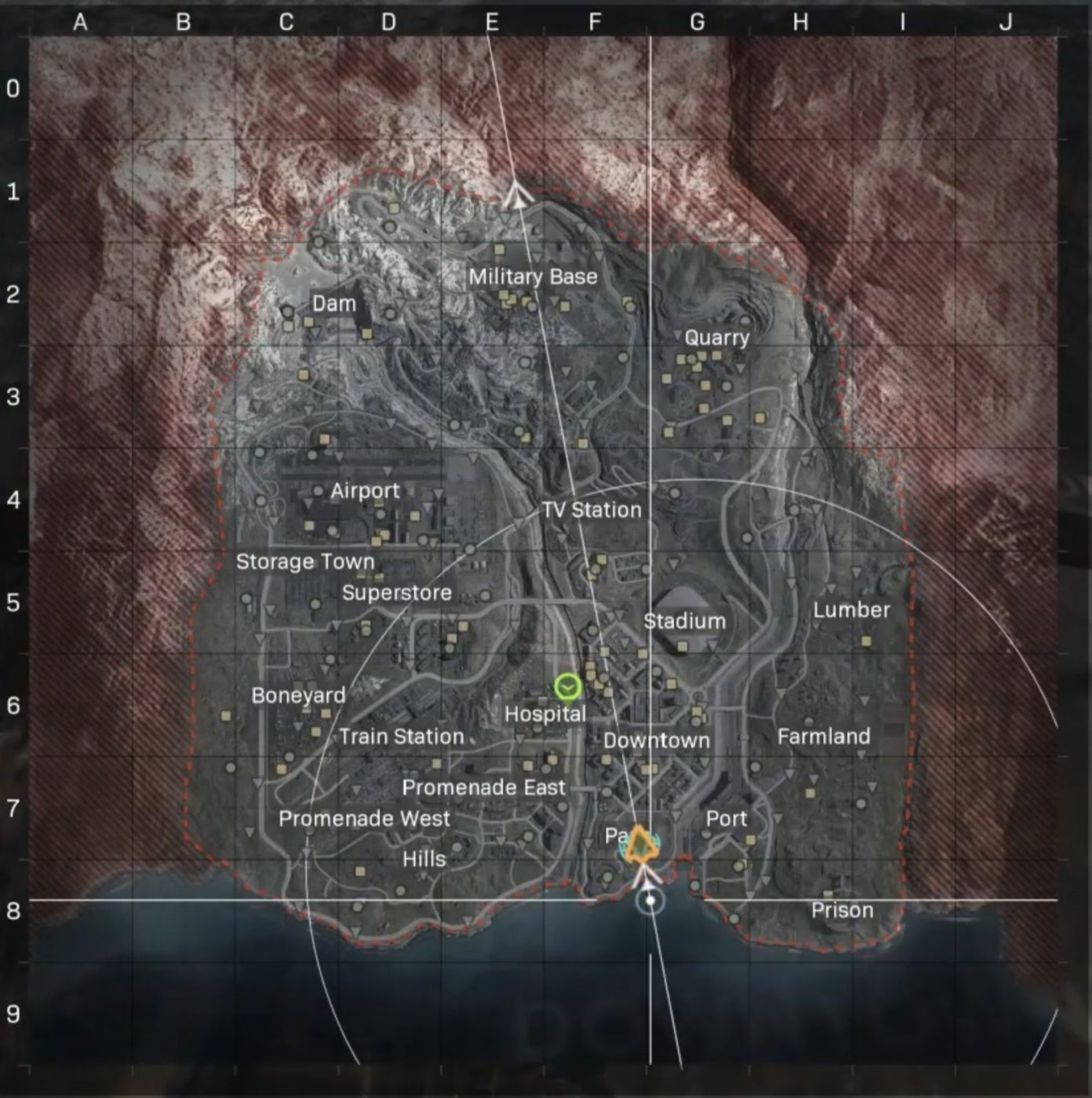 According to the video, the areas contained in the map are a mix of new, old and custom made maps that players will most likely appreciate with their throwbacks to past Call of Duty games. Every building is also uniquely designed, meaning no copy and pasted buildings scattered throughout the level.

There are a total of 20 confirmed zones in the Call of Duty: Warzone Map

We expect all these areas to have actually names since the Gulag is simply called “prison” on the map.

And don’t worry about being lost when you first spawn into the Warzone map, as there are visual indicators as to where each location is when parachuting in. 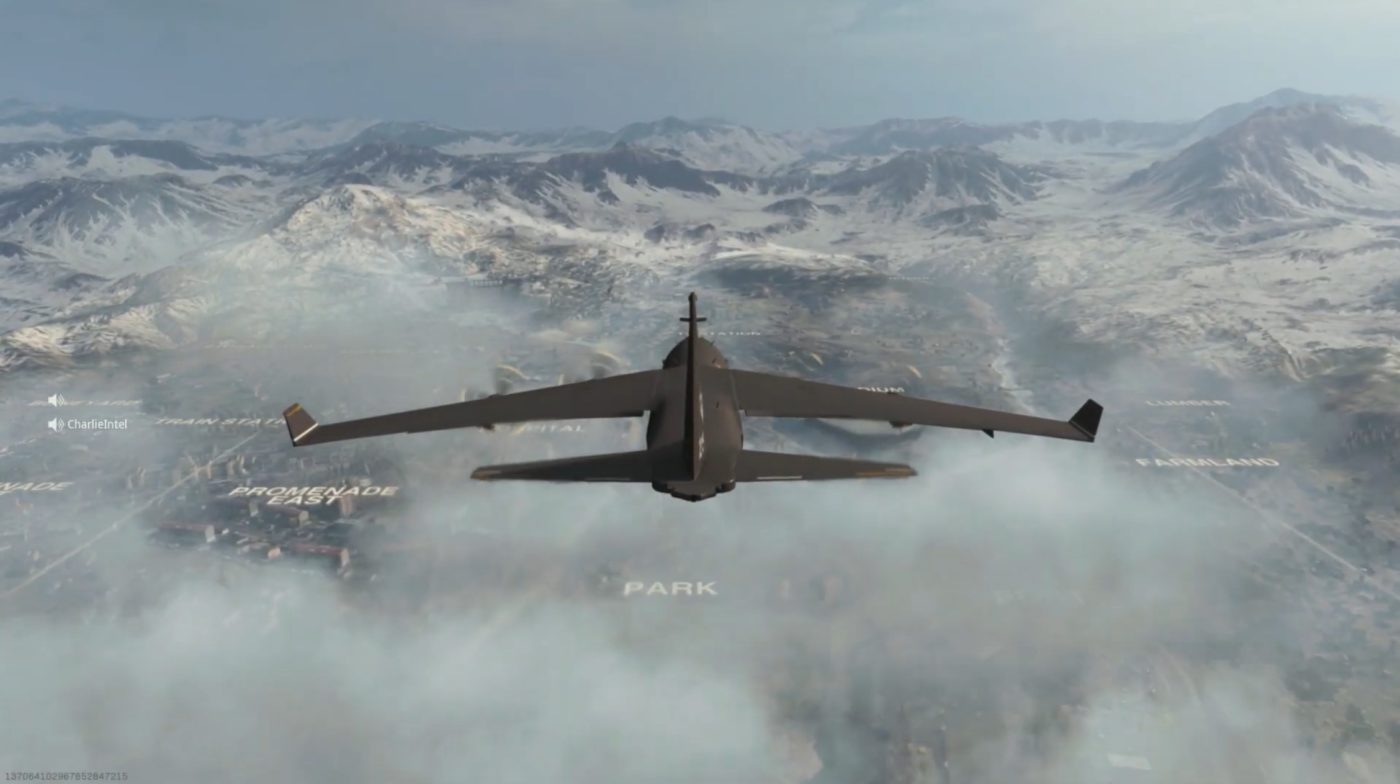 Based on reports, we’re expecting Call of Duty: Warzone to be available this Tuesday as a free-to-play battle royale for PC, Xbox One, and the PlayStation 4. It will support cross-platform play, just like Call of Duty: Modern Warfare 2019, along with cross-save progression support and a number of other features. Stay tuned as more details will be revealed shortly.