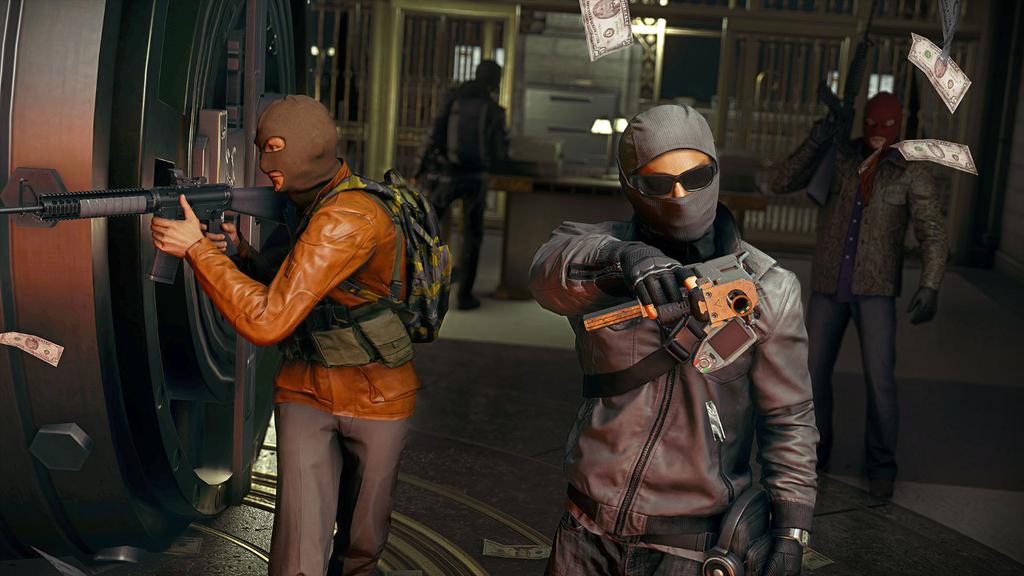 “The-Respawner” of Reddit was in for a hilarious surprise after having stumbled upon a rare weapon reload easter egg animation while shooting up the competition in a game of Conquest in the just-released Battlefield Hardline Beta.

According to Hardline Creative Director Ian Milham, the animation “is an extremely rare easter egg reload” that only has a “one in ten thousand” chance of playing.

Hilham noticed the The-Respawner’s discovery and went straight to the animation’s designer, Tony, Animation Director on Battlefield Hardline, who says it will only happen upon an empty reload and that there is more than one weapon that will play it.

Here’s the quick video straight from the studio.

You might remember a similar easter egg in Battlefield 4 when this user discovered an absolutely wonky Unica-6 reload animation:

With more to find in Battlefield Hardline, be sure to have your capture cards at the ready! Already, another user discovered the ability to use “the Force” to reload a weapon.

UPDATE 2: And another discovered for the RPG.

The beta, including three maps and three modes, is now rolling out on all platforms and will be playable until February 8. Battlefield Hardline officially launches on March 17.

UPDATE 3: And another two hilarious reloads discovered for the Deagle and .410 Jury.