Yesterday’s new announcement from Capcom didn’t turn out to be a new game, but rather, it’s a new hardware! Capitalizing on the retro craze, the company has announced the Capcom Home Arcade, which is a plug and play hardware that houses Capcom arcade classics!

No actual price has been announced but we know the games list, what it looks like, and even its measurements! It’s set to launch this October 25, 2019, and is being made in conjunction with Koch Media. 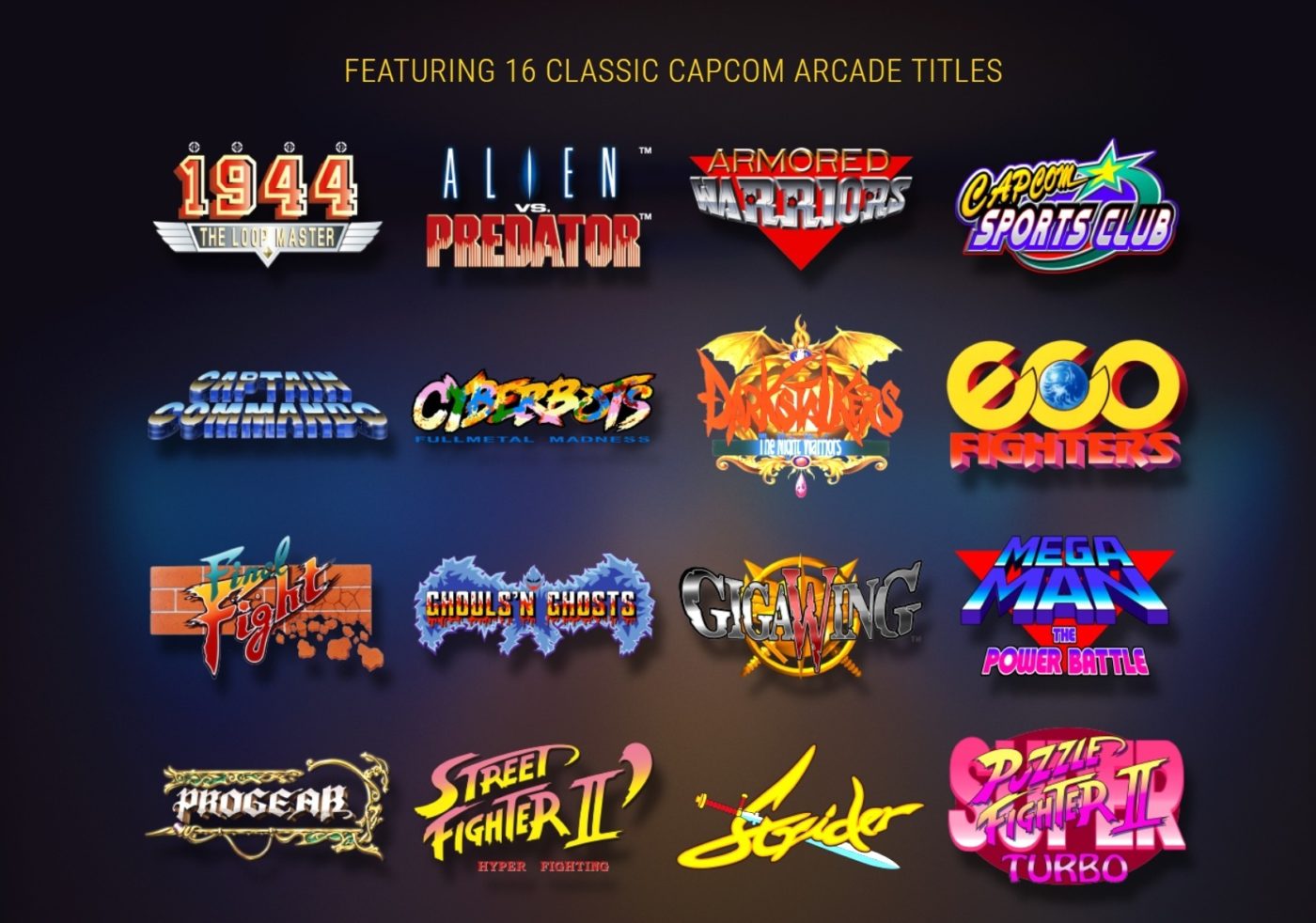 Official measurements and how it plays: 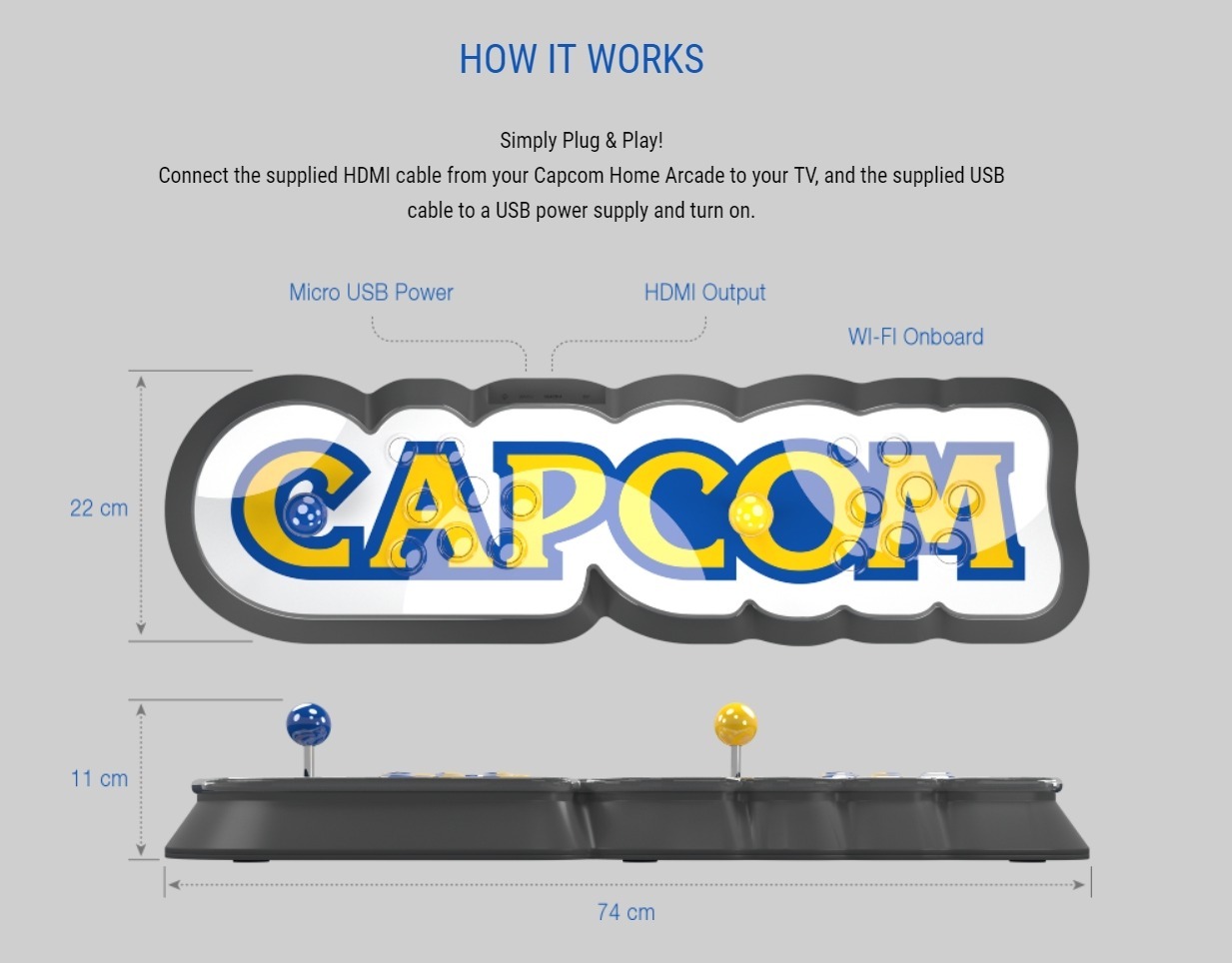 Again, no price is available yet, so I’m kinda unsure how to feel about this. While I do love me some gaming nostalgia goodness, the fact that it only has 16 games and there’s no mention of online multiplayer (Wi-FI is referred to as being used to upload scores to a leaderboard) is a bit of a weird move.

We’ll wait for more details but what do you think of this so far? What price point do you want to see this hit in order to be worth it?