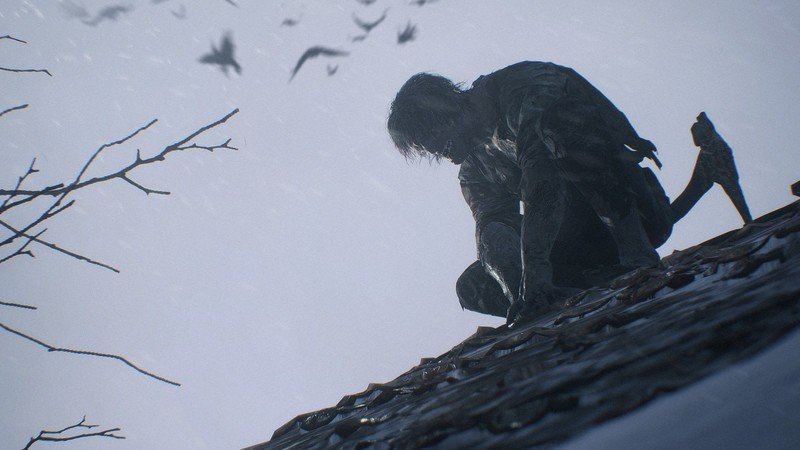 While what we’ve seen so far from Resident Evil Village seems quite promising, Capcom has lofty expectations for it, and think that this particular entry will be the “best survival horror game to date.”

This was mentioned by Capcom Producer Peter Fabiano in the latest issue (March, #185) of the PlayStation Official Magazine (via WccfTech), where he also talks about game protagonist Ethan Winters.

Concepting and planning was something going through our developers’ minds since towards the end of Resident Evil VII: Biohazard. The team grew quite attached to Ethan as a character so we knew we wanted to continue his story arc. We wanted to continue to have players experience the game through the eyes of protagonist Ethan Winters. This is a continuation of Resident Evil VII: Biohazard after all.

This really helped to keep our vision on target. And since we are constantly sharing information across Resident Evil teams, that really helped inform us in making what we consider the best survival horror game to date.

If that wasn’t enough for you to board the Resident Evil Village hype train, Fabiano also said that the game has taken a lot of inspiration from Resident Evil 4 — widely considered by Resident Evil fans as one of the best entries in the franchise.

You’ll notice we took a lot of inspiration from Resident Evil 4. The team has put a ton of effort into creating a truly authentic feel. There are plenty of surprises to keep you on your toes; players will find a balance of combat, exploration, and puzzle solving.

Resident Evil Village is set for release this May 7, and will feature a free multiplayer poriton called RE:Verse.