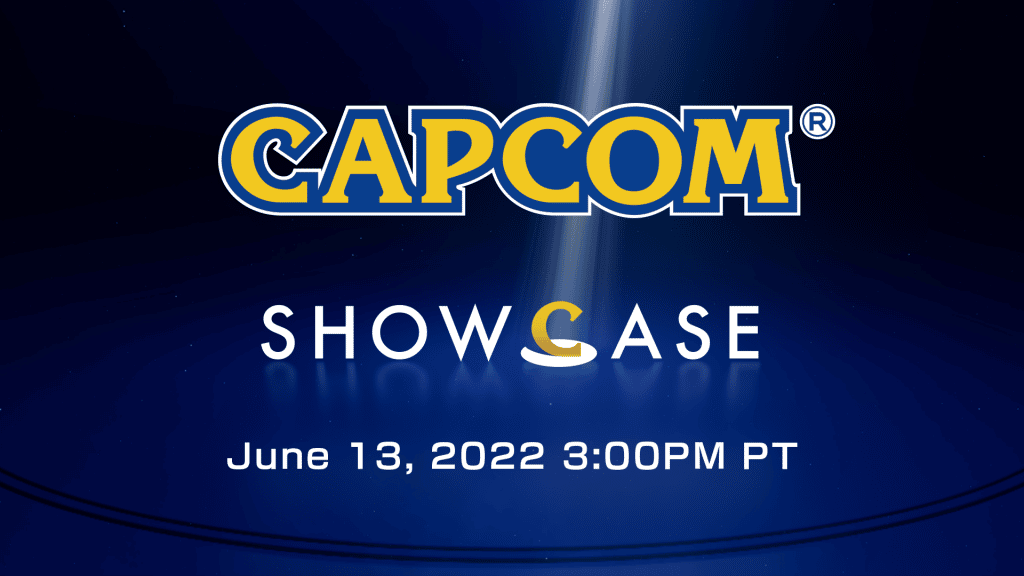 Capcom has announced that it will broadcast its own Capcom Showcase next week, which will feature updates from already announced titles.

The Capcom Showcase kicks off on June 13 at 3:00pm PT. The show will be around 35 minutes long and will mostly focus on already announced video games. Hopefully this means more from the Resident Evil 4 Remake and as well as some Street Fighter 6 gameplay.

You can read the full announcement below.

“A new livestreamed digital event is on the way.

The Capcom Showcase has got you covered on the latest news and updates for upcoming Capcom games! Tune in on Monday, June 13 at 3:00pm PT, 6:00pm ET for the Capcom Showcase livestream. We’ll be diving deeper into details and news on previously announced titles. You can check out the show live on the official Capcom Twitch and YouTube channels. The show will run about 35 minutes; so sit back, grab a snack, and enjoy the show.”

We will share more news about the Showcase when it happens next Monday.

Uncharted 4 Almost Had a Stamina Bar

The DIvision 2 Down for Maintenance This June 7, Will Bring in Fairview Apparel Event