Capcom was apparently working on two new titles a few years ago, once being a new iteration in the Ghost n’ Goblin series and the other a fresh new IP called Timeless. Here’s our first look at Capcom’s canceled games.

Senior character artist, John Miller, who previously worked at Capcom between 2017 to 2018 (now at Offworld Industries) recently took to his ArtStation account to upload a series of concept character for his work at Capcom. This included work on a new Ghouls N’ Ghost title, along with a new IP known as Timeless. Both never were officially announced as they have since then been canceled, but with the new concept images we finally have small glimpse of the titles.

Ghouls n’ Ghost was being published by Capcom as pointed out by Miller’s LinkedIn account. It was part of the long running Ghost n’ Goblin series, which received an ultimate edition back in 2006 for the PSP. The last Ghouls n’ Ghost title to release was back in 1991 though has gotten re-released a number of times throughout the decades. Seems that Capcom was gearing up to renew the title with some upgraded visuals, potentially being a 3D remake or reboot, though that hasn’t been made clear. While Miller does state that the game was titled “Ghouls n’ Ghosts,” some of the watermarking lists it as “Ultimate Ghosts n’ Goblin, so perhaps they were still deciding on the game’s name during development. It also appears that the title was being developed in Unreal Engine, although that could have simply  been what Miller was using to draw up these concept designs. Down below you’ll find some concept art of some of the characters that may have appeared in the final game if development were to continue.

These two screens are for a character simply known as the gang leader demon. 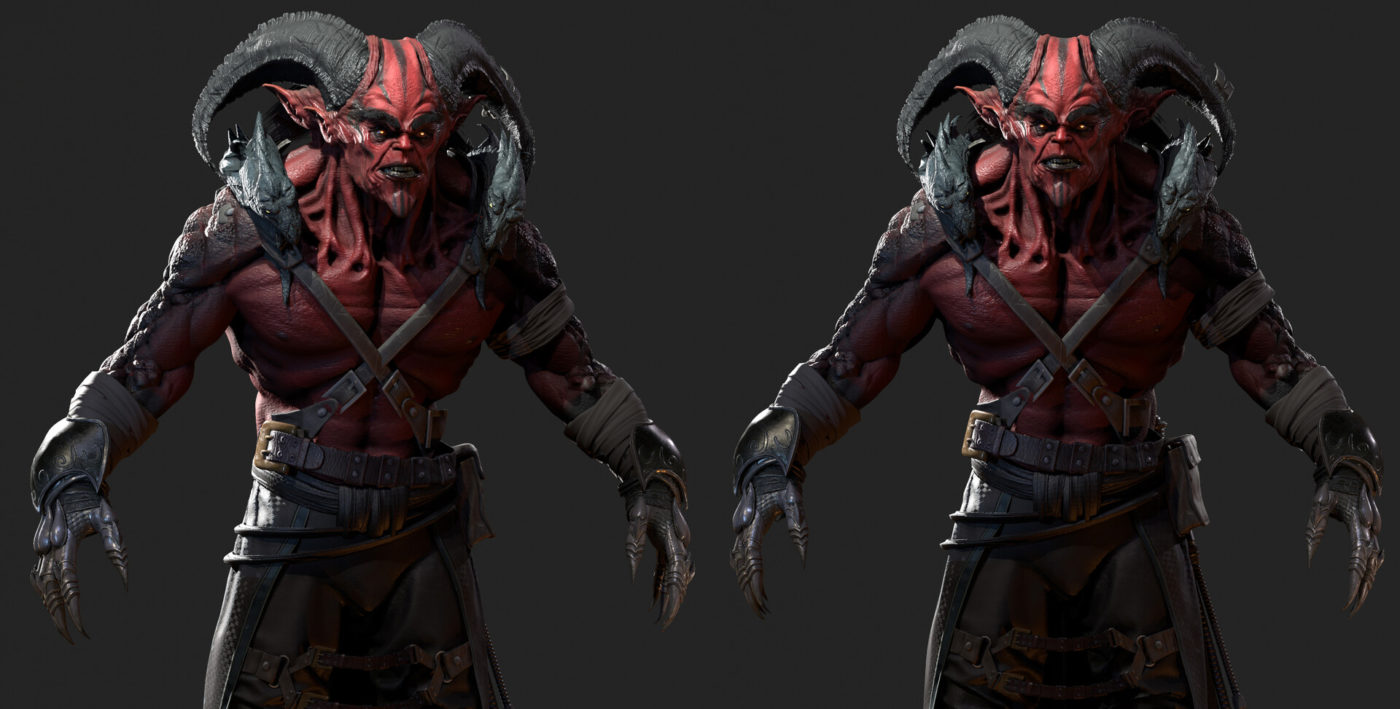 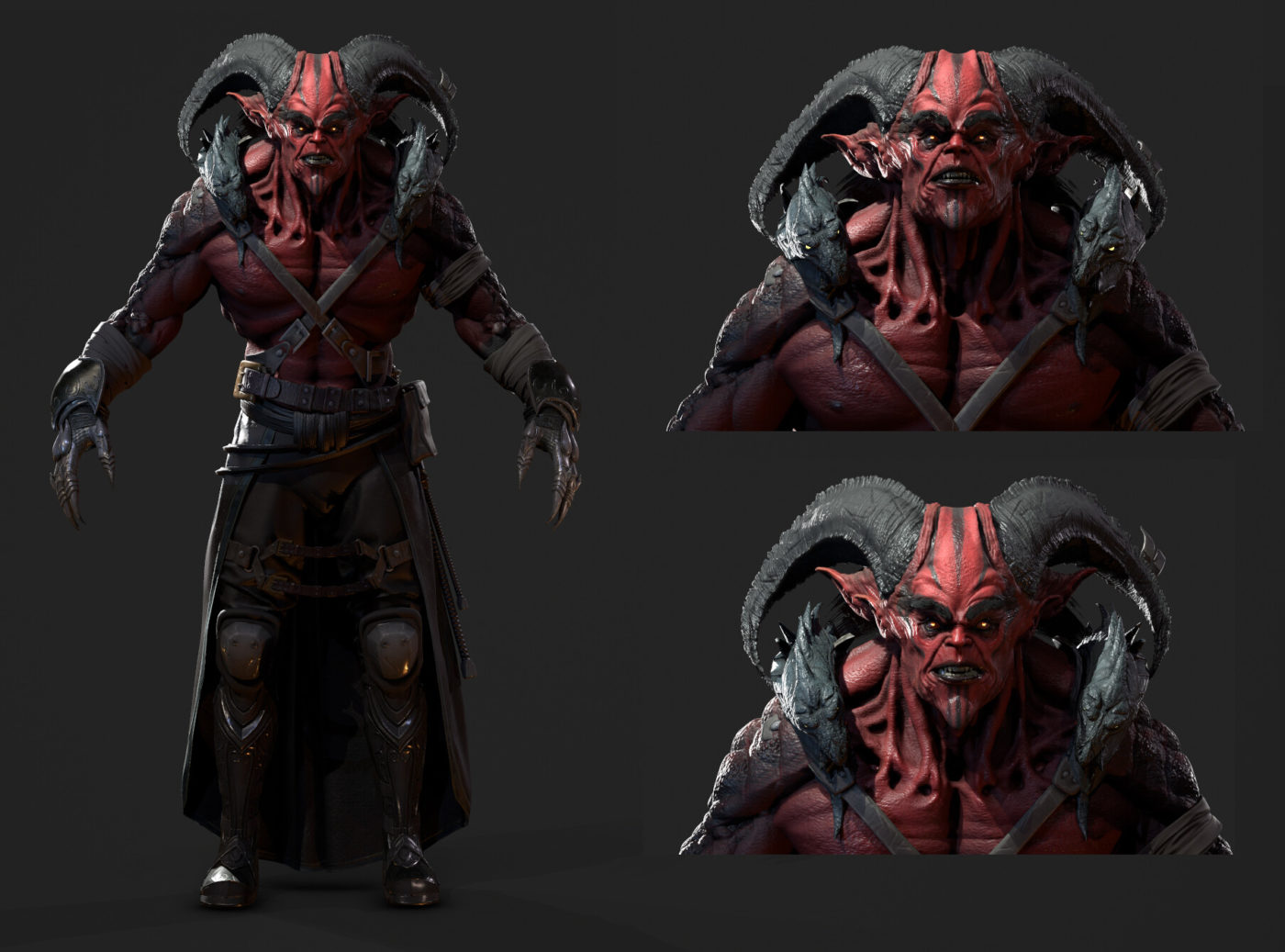 The next one is called a Demon Scavenger 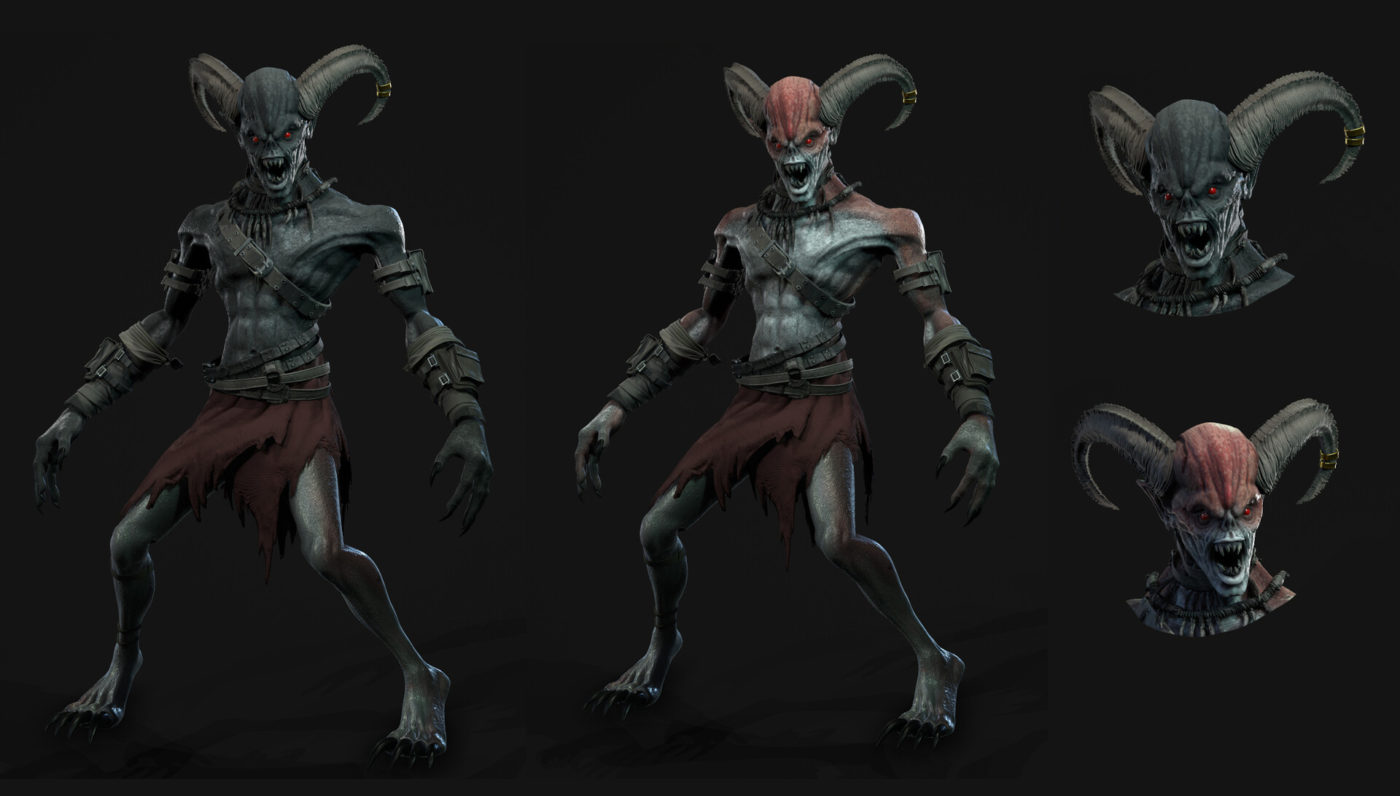 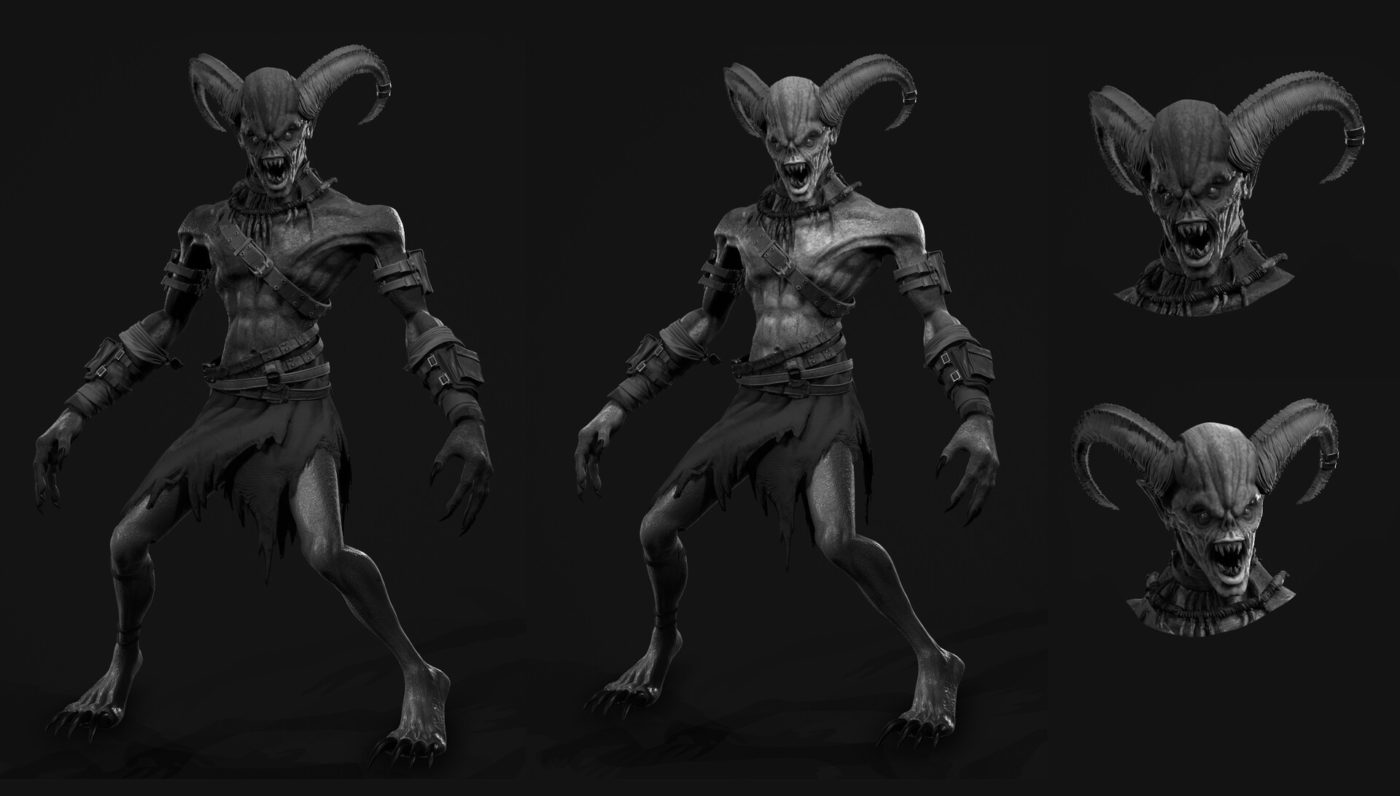 A look at some of the hair work.

The next set of photos we aren’t 100% sure if they are from Ghouls n’ Ghost, though their cover image did share the same font format as the previous ones. These are of two types of enemies, red being the Lava spider and the grey one being of the cave spider.

These  ones are actually pretty old, dating back 10 months although no details were shared whether or not the project had been canceled. We decided to include them in the post seeing that we haven’t seen them anywhere else.

As for Timeless there really isn’t much details around this one, so chances are it was a brand-new IP by the publisher. The concept art features realistic human characters. 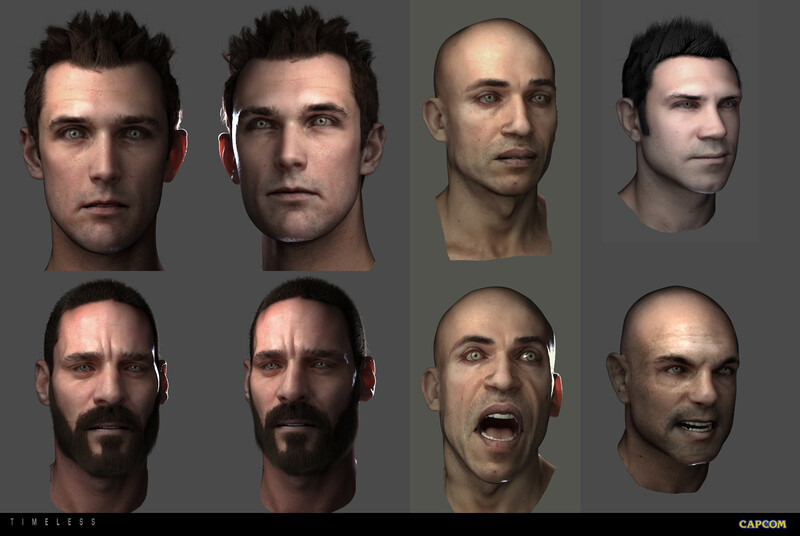 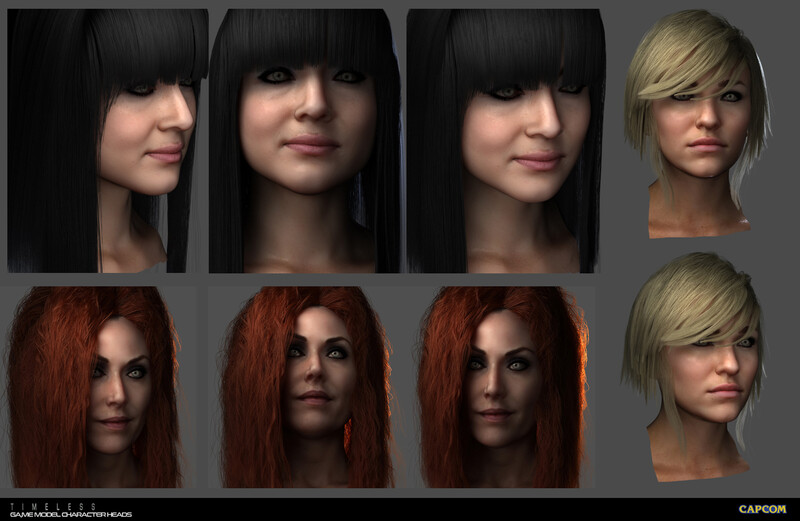 Sadly, as mentioned both projects are now cancelled according to Miller. No reason was supplied as to why Capcom didn’t move forward with either of them, though they were clearly in very early stages of development so that may have played a role in their cancellation.