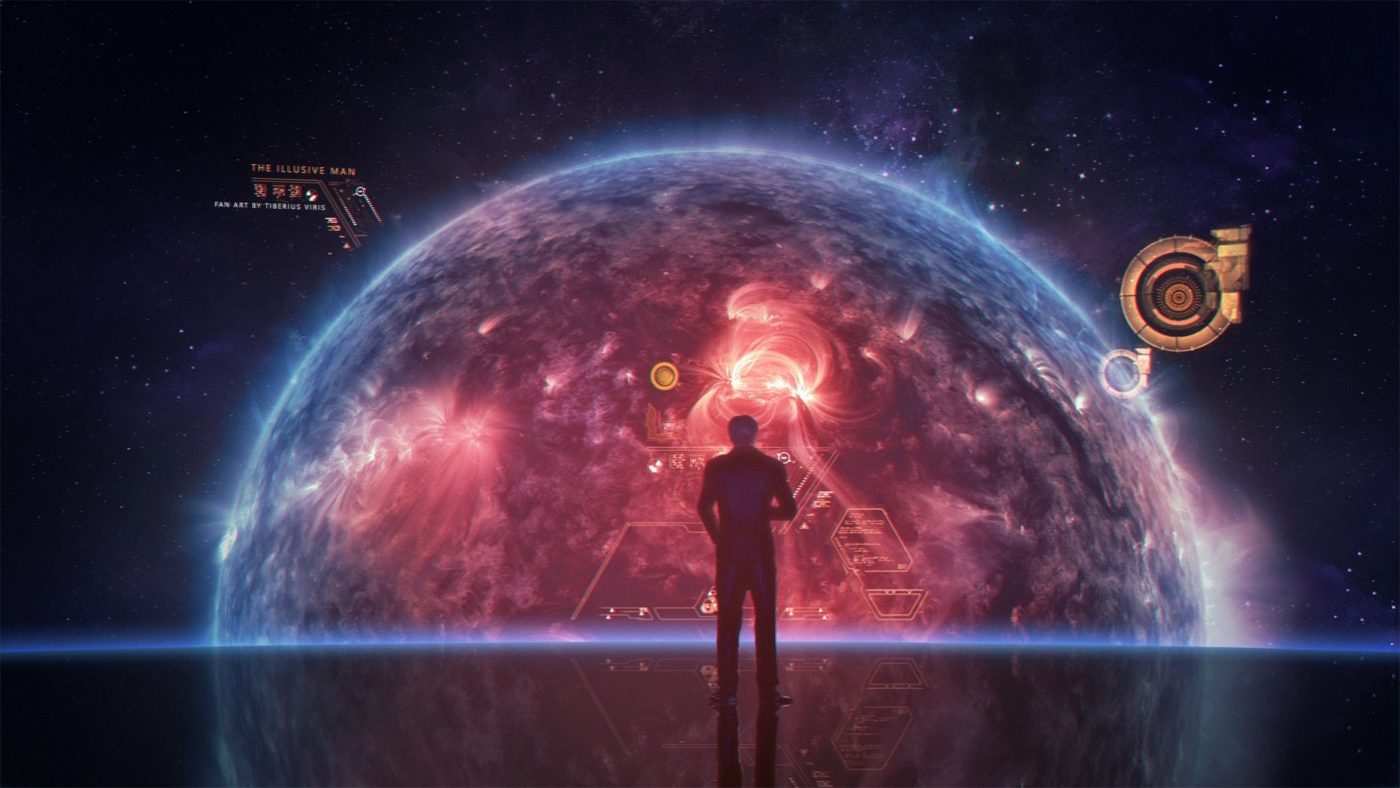 While BioWare is busy rebooting Anthem, and remastering (remaking?) the Mass Effect trilogy in preparation for the game’s future installment, it looks like the studio will need to do that without two key employees. Former BioWare GM (General Manager) Casey Hudson, and Executive Producer Mark Darrah have both announced their departure from the studio in two separate letter to fans!

I’m incredibly fortunate to have had a career where I’ve been able to work with brilliantly talented people, create entire worlds from our imaginations, and see them being enjoyed by millions of people around the world. And now, after nearly 20 years of work at BioWare, I’ve made the decision to retire from the studio and make way for the next generation of studio leaders.

It’s not an easy decision to make, and big changes like this always come with a certain degree of sadness. I will miss being able to work every day with our inspiring developers on the biggest and most exciting projects I can imagine. But I also know that this is a good time for a change, for both myself and BioWare.

Perhaps most of all I want to thank BioWare’s founders, Greg Zeschuk and Ray Muzyka, for hiring me back in 1998 as a junior technical artist. They took a chance on me and fundamentally altered the course of my life in the most amazing way. Because of their wisdom and foundational values, BioWare has always been a company built on humility, integrity, and the idea of finding great people and fully empowering them. We’ve been fortunate to have found success, and I know those enduring values will continue to guide BioWare’s success in the future.

It’s profound and humbling to look back on a decades-long career and think about the things we’ve achieved together. It’s hard to make the decision to move on, but I’m excited about what’s next, for all of us.

Next up, here’s an excerpt of Mark Darrah’s farewell letter:

I have been at BioWare since the 90s. Back when CRPGs were considered a dead genre. Through the last 23 years, I have watched video games evolve and grow into a truly powerful communication medium. We are an important part of so many people’s lives. And BioWare has been a part of this journey. Though I remain confident in BioWare’s strength and continued place in this conversation, I have decided to retire from my position at BioWare.

This has been a very difficult decision for me. The team of amazing developers on Dragon Age, make my life fuller and better. They have taught me so much. But the strength of the team is also what makes this possible. I know that Dragon Age won’t just survive without me, it will thrive.

This has been a long and exciting journey. I am incredibly grateful to Ray and Greg for taking a chance on a new graduate back in the earliest days of BioWare. I have done my best to live up to the values that they set in those early days. Values I think still flow through the (now virtual) halls of BioWare.

More than anything I am thankful for the ability to have touched so many lives. To have given people a chance to explore themselves through our games. I like to think I have helped make some of your lives a little better. I hope I’m right.
I don’t know what’s next for me, but I’m excited to find out. Just as I’m excited to find out what Dragon Age now becomes.

Finally,  EA Chief Studios Officer Laura Miele has also penned a letter stating that the hunt is on for a new studio GM!

Samantha Ryan, who came to Electronic Arts after leading Warner Brothers Games, is one of the strongest leaders in the industry. She will continue to oversee the studio. I’m also excited to announce Christian Dailey, who joined BioWare from Blizzard, will be leading our Dragon Age project currently in development. Christian is a fantastic creative leader and I look forward to you all getting to know him in the coming days. We recently announced Mass Effect: The Legendary Edition and Mike Gamble is leading a team hard at work on that franchise’s future.

The search for a new GM is underway and we are already talking to some great people. We will find the right leader who has a deep love and respect for this studio’s heritage, who embodies the values of this team and who will help carry on the incredible legacy of BioWare

We wish Hudson and Darrah nothing but the best in their future endeavors! As someone who loved the Mass Effect franchise, I hope these two can reap the same level of success whereever the stars lead them to next.