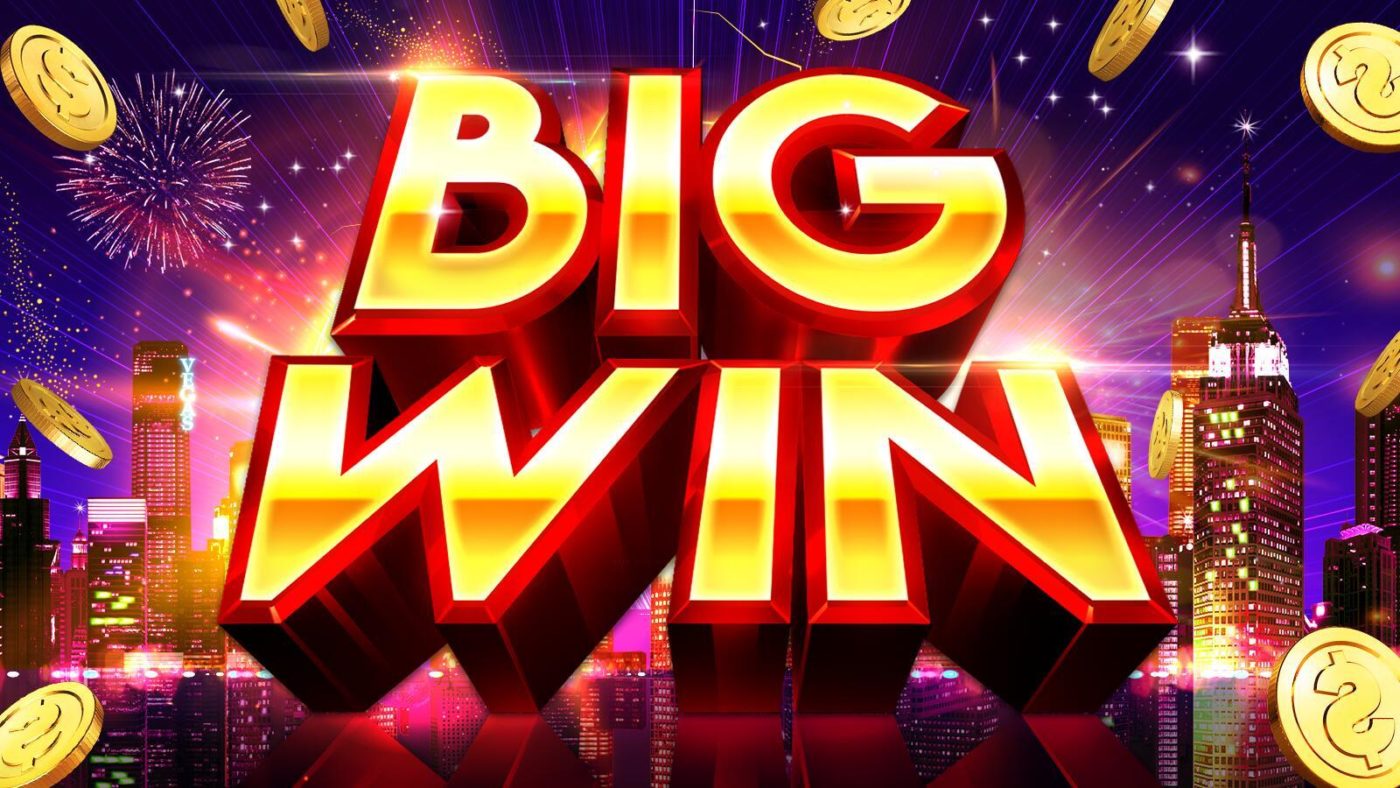 Are There Casino Multiplayer Games

Online multiplayer games are the future of gaming. While this does not necessarily mean the end of single-player games, it’s easy to tell which option developers favor. Last year, Call of Duty released Black Ops as a multiplayer only gaming, ending its tradition of including single-player modes.

Live dealers allow players to experience online gambling sites as if they were in Las Vegas. Each participating player is introduced into a gaming room through a web camera. Inside there, a human dealer stands next to a roulette board and directs each player on what to do.

Depending on the casino, a live dealer could be as fancy as a physical casino or be simple and only fitted with basic gaming equipment. Live dealer bets also vary. Some casinos allow players to participate in multiplayer roulettes with bets as little as €0.5 but most casinos charge higher amounts for multiplayer games, usually costing €5 or more.

Are multiplayer roulettes fair? With cameras showing you every move the dealer makes, you can at least know when something is not right. Since the best casinos want you to come back to play, they tend to be fair.

Multiplayer slots mean two things. Some allow you to team up with friends and play a game you are all connected to. Each person plays on their computer but you are all linked through slot rooms. Like a live dealer game, you can all communicate. You could also share triggered bonuses at the same time and claim other benefits together.

On the other hand, some multiplayer slots are designed as tournaments. When you sign up, you compete against like-minded players from any part of the game. Whoever wins first grabs the rewards. The best part about slot tournaments is that someone has to win at the end of the competition.

Unfortunately, not many online casinos hold slot tournaments. You have to search really hard to find a good casino with a multiplayer slot system. Follow sites like https://fruityslots.com/ to learn about slot bonuses and new games when they are rolled out.

If you’ve always loved poker but hated RNG games, sign up for a live poker competition. Like any live dealer game, you are linked to a room with a dealer, cards and all other poker items. You then compete against other poker players.

If you are skilled at Poker, it’s possible to win continuously. With slots or even roulette games, winning is usually a matter of chance. Poker is different. Keep in mind though that all the rules in traditional poker are applied to online multiplayer poker games. Players could bluff and mislead you into making a hasty decision.

Grasp the rules, improve your skill and play the game frequently. You could become an expert and forge a winning habit. There are multiple types of Poker also. Know which one you are good at and perfect on.

Visit any casino in Vegas today. Blackjack is always one of the games being played. The game is card-based and dependent on luck to win. Online, the same rules apply. A standard blackjack table consists of seven people and a dealer.

Since blackjack is highly popular on casino sites, you are almost assured to find people to play against 24/7. The minimum wagering amount can be as little as €1 but the average amount is €5. If you’ve never played the game before, the goal is simple. Draw cards whose total value equals 21.

While it all boils down to luck most of the times, there are several strategies people use to minimize losses. Some players count dealers’ or playing cards. Through this process, they can predict which cards will be produced next and decide whether to change their bets. A group of MIT and Harvard students once did this ended up winning more than $300,000 in Vegas.

Baccarat is the less popular brother of Blackjack. It’s also James Bond’s favorite casino game. Like blackjack, Baccarat is a card game whose goal is to draw cards closest to a certain number. To be specific, you win if your cards add up to 9.

The cards in blackjack and baccarat also vary in the figures given to them. Face cards, for example, count as 0. Normal cards hold a number between 2 and 9. Aces cards count as 1 while the number 10 card count as a 0. Again, players get six cards and not 4 like on blackjack.

Unlike many live dealers, baccarat is treated to lower wagering amounts. It’s not as popular as blackjack after all. Still, it’s not uncommon to find casinos that insist on €5 or higher wagers for multiplayer baccarat games.

Craps is not suited for all players. Wins are determined by rolling dice. How random can games get? And unlike in real life, online multiplayer games involve dealers shooting the dice sometimes. This does not apply to all casinos but some sites let dealers roll the die. In such platforms, your job is to simply predict the outcome.

Some live casinos use mechanical devices that shoot dice without human intervention. This leads to more randomized results. Other platforms let you command a random generator machine to simulate dice shooting virtually.

Irrespective of how the dice are rolled, the rules of craps don’t change. The outcome bet involves a pass and don’t pass bet. You can wager on either bet.  Online craps, however, offers a better house edge compared to Vegas casinos.

Modern online casinos have been offering multiplayer games ever since live dealers were introduced. Some games are more popular and you always find players to compete against. Some, like slots, allow you to team up with friends and compete for rewards together.

But before you join a casino site to play multiplayer games, research whether the site has a good reputation. Some casinos are notorious for frustrating you when you need to make withdrawals. Also, learn about the rules surround multiplayer games. You don’t want to be accused of breaking rules you didn’t know even existed.