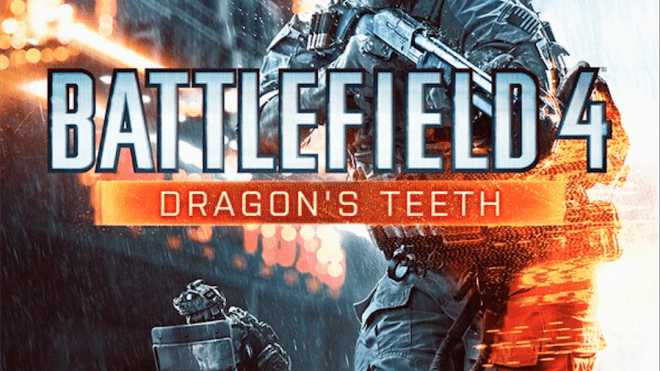 Following our first look at the weapons of Battlefield 4’s upcoming multiplayer DLC, Dragon’s Teeth, we’re now getting more details on some of the nifty rewards and dogtags that the urban combat-themed expansion will introduce.

Symthic forum user elementofprgress has once again dug up the new details, spotting all of the new dogtags and awards that you’ll be able to earn through the various assignments offered in Dragon’s Teeth.

We’ve still no official date for the launch of the upcoming add-on, but we recently learned that developer DICE will give anxious fans a first look at the new content next week. 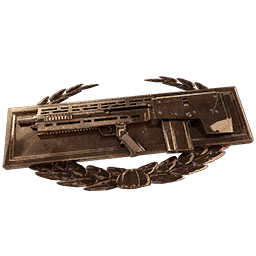 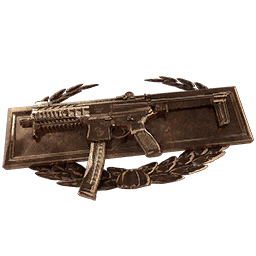 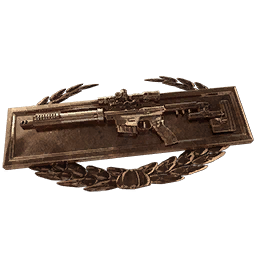 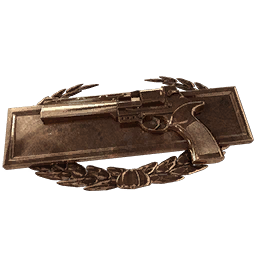 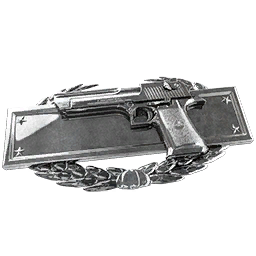 Symthic forum users elementofprgress and NoctyrneSAGA claim to have discovered the 10 assignments to offered in Dragon’s Teeth, though they are likely not exactly as shown or written in game. Interestingly, one assignment makes mention of what we presume to be a new game mode called “Chainlink.”

Check them out below: