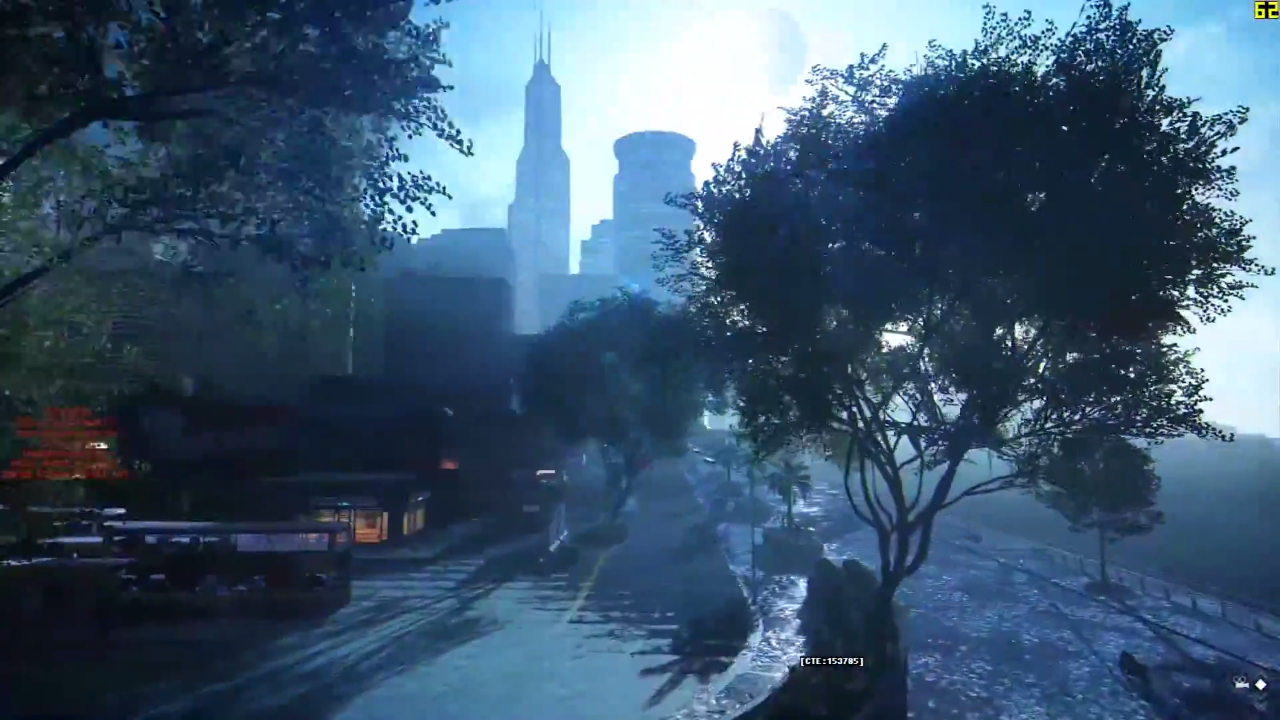 Check Out These Trippy Battlefield 4 Halloween Easter Eggs in CTE

Developers at DICE LA are getting into the spirit of things this Halloween weekend with a couple of fun-filled easter eggs that Battlefield 4 users in the game’s CTE program are beginning to discover.

Two Halloween-themed oddities have been discovered thus far, one on Silk Road in the China Rising DLC, and one on Pearl Market in the Dragon’s Teeth DLC.

The first, originally discovered by user HwanZike, is the more hidden of the two, requiring players to initiate a bombing raid on any of China Rising’s DLC maps. What ensues after activating it is hella trippy. We’ll just leave it at that.

Things take a spookier turn on Pearl Market, which CTE users will now notice takes place at night, rather than during the day. There are also a few pumpkins lying around begging for a smashing.

Battlefield fan DANNYonPC sent us a couple of videos highlighting these easter eggs, so if you’re not a participant of the CTE, you can at least see what they’re all about. The footage is shot in “cinematic” 30 FPS, so you’ll need to click on each video’s setting button and change the ‘Speed’ to ‘2’. The sound quality, however, it a bit bugged, at the moment.

What do you think? Pretty cool, huh? Happy Halloween!