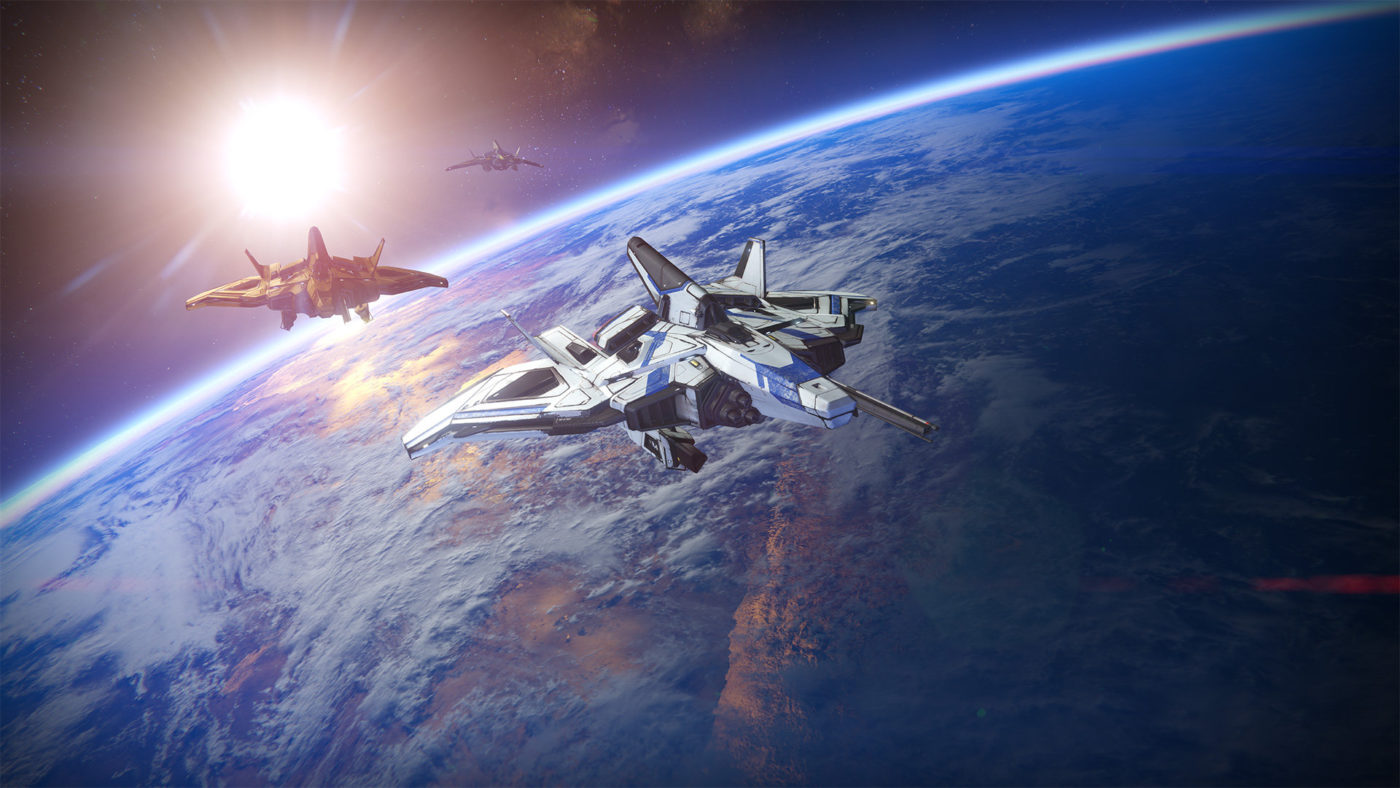 As originally promised, developer Bungie is bringing the Destiny Beta offline for two days of maintenance, closing off the first phase of testing on the PlayStation 4 and PlayStation 3.

We are beginning the process of taking the Destiny Beta offline for maintenance. It shall return on 7/23 for all registered testers. — Bungie (@Bungie) July 21, 2014

The Destiny Beta will return this Wednesday, July 23, before closing for good on Sunday, July 27. But what’s different this time out is that it will open up its doors to users to both Xbox One and Xbox 360 users.

Earlier, Bungie confirmed that the though the Xbox One will only run the Beta version of Destiny at a 900p resolution, it will hit that 1080p mark at launch, utilizing the extra GPU bandwidth that was freed up in June’s XDK update.

If you’re anxious to get a peek at what Destiny might look like running on the Xbox One at 1080p, IGN has the video:

You’ll be able to see for yourself when Destiny launches on all consoles on September 9. Meanwhile, we’ll see you back in the Beta on July 23.