In a recent live stream, developer at Epic got together to show off some of the first concept art for both level ideas and character designs. Skip to the 1:30 mark to see what we’re talking about and catch the rest of the live stream to learn a little more about Unreal Tournament development.

Below are some additional screens of the same map, plus some of the first pieces of character design concept art. 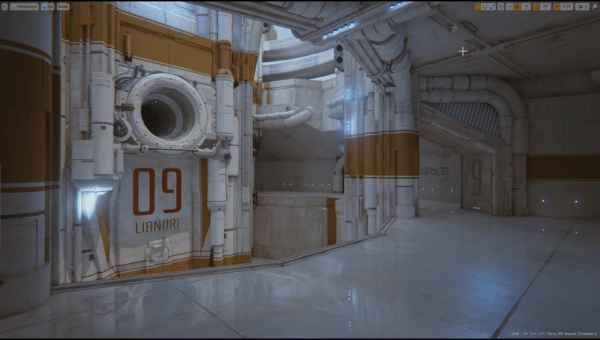 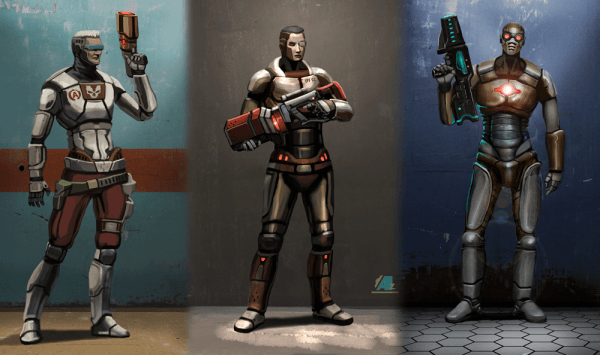 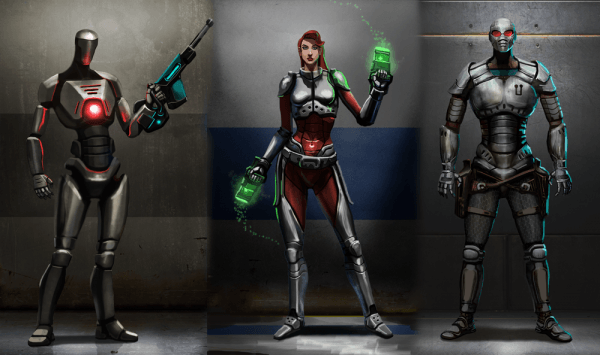 Last May, the studio gave audiences a look at some work-in-progress Deathmatch gameplay from one of the very first builds of the game. You can check that out here if you missed it.