Infinity Ward has more footage to show from another campaign level called “Black Sky,” which the studio says will be the opening to Call of Duty: Infinite Warfare’s story.

Much of the action remains on the ground as the demo showcases new weapons, enemy types, and environments, though the footage end in an explosive space battle. Check out all 13 minutes above, and be sure to stick around to the end to catch a surprise announcement.

Terminal, a popular Call of Duty: Modern Warfare 2 multiplayer map that also made an appearance in Modern Warfare 3, will appear yet again in Infinite Warfare, this time in a completely new setting. As you can see in the concept art below, players will set foot on the Earth’s Moon, certainly a first for the series. 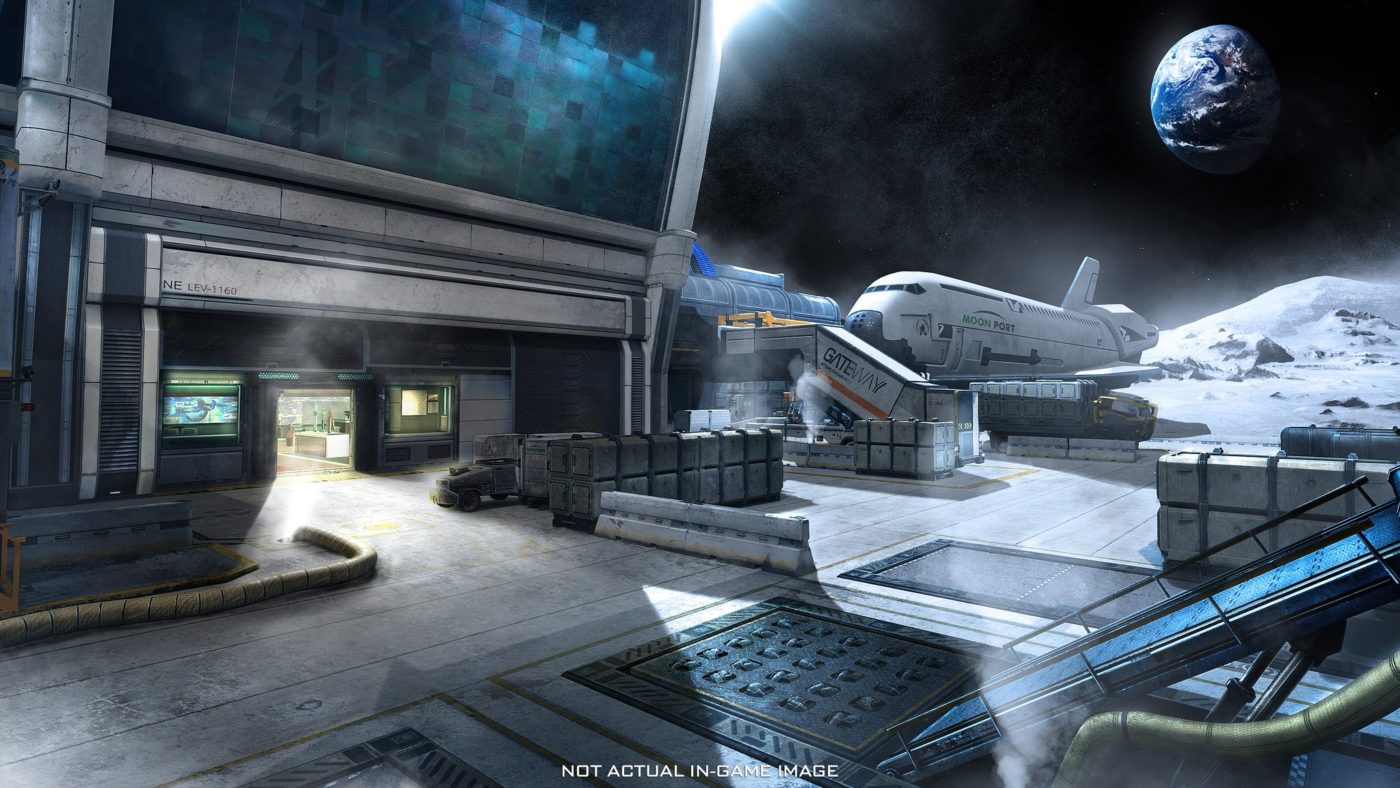 Call of Duty: Infinite Warfare is set to release on November 4th, 2016 for the PC, PlayStation 4 and Xbox One.