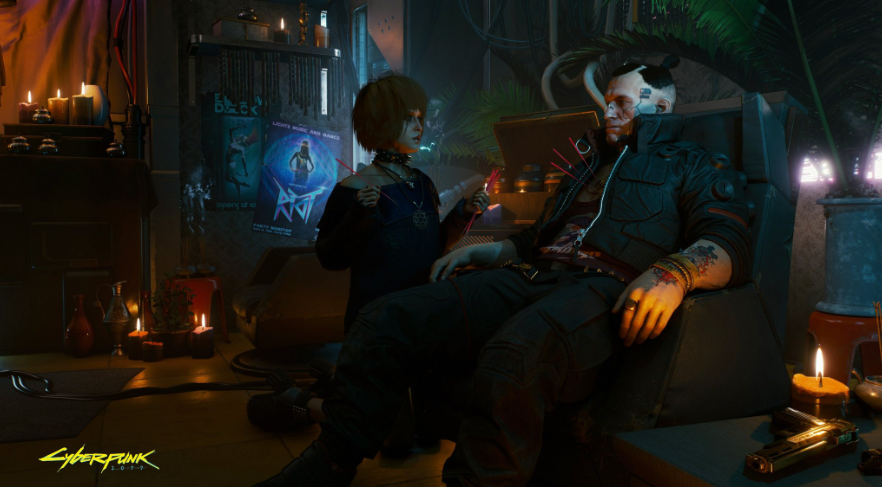 Just yesterday, CD Projekt RED released a hefty 48-minute gameplay walkthrough of its highly anticipated sci-fi RPG, Cyberpunk 2077. In case you weren’t able to watch the entire thing through, a big chunk of that was spent on the Cyberpunk 2077 character creation system.

In case you’re curious how it works, check out the video below. You’ll see how robust the Cyberpunk 2077 character creator is, and we’re even given a background story of sorts. Prepare to meet the “ripper doc” and see how human augmentations are installed in Cyberpunk 2077!

In other Cyberpunk 2077 news, CD Projekt RED has confirmed that the game will be optimized for PCs and consoles right from the very beginning. Speaking to CGMagOnline, Cyberpunk 2077 Cinematic Animator Maciej Pietras had this to say:

We knew we are developing the game for PC, PS4, and Xbox One. And we started the process of optimization right at the start. So that’s why what you see running on the demo is a PC, which is like i7 and 1080 Ti. We are from scratch thinking about optimization, about how the streaming works, how to introduce global illumination, for instance, without overwhelming the CPU.

Don’t forget, Cyberpunk 2077 will have multiplayer, though it might be added post-launch according to CD Projekt. Good thing the side missions are as robust as those found in The Witcher 3, which should keep a lot of people busy.