Can’t wait until the latest the “Pre-Sequel” of the Borderlands series launches next month? Both 2K Australia and Gearbox Software have released a pretty lengthy video that will hopefully tie you over, featuring both Mister Torgue and Sir Hammerlock.

Check out the video above. 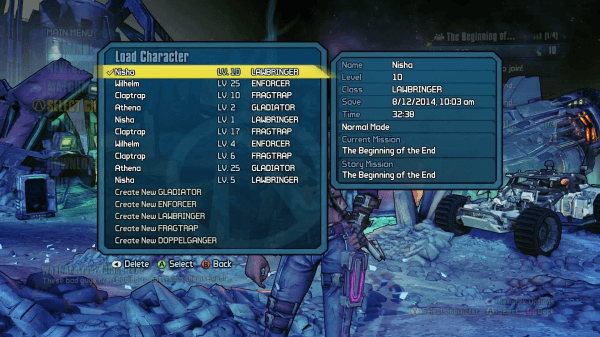 Borderlands: The Pre-Sequel is set to launch on October 14 for the Linux, PC, PlayStation 3 and Xbox 360 platforms.