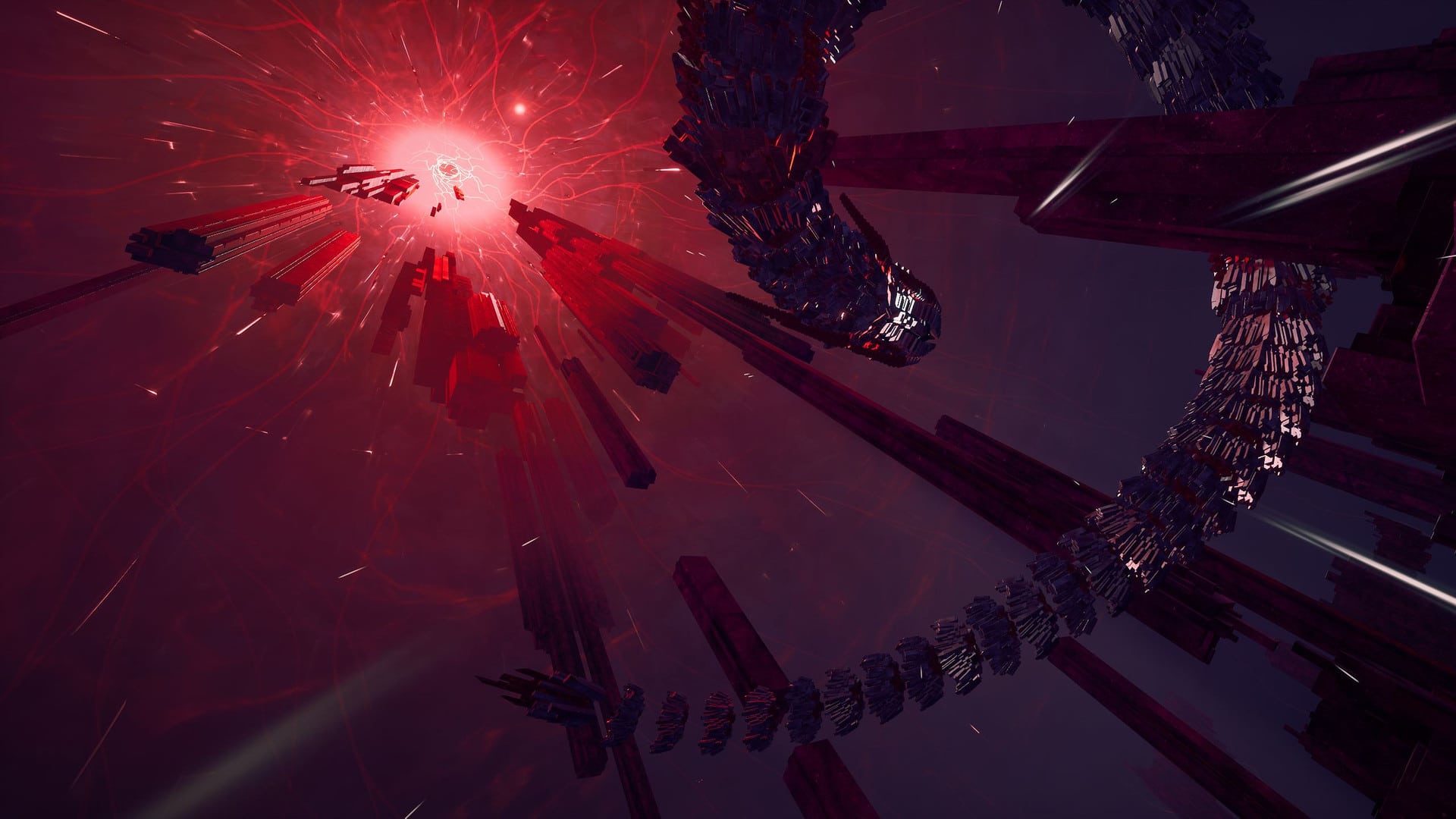 Fishlabs has released the Chorus update 1.06 March 15 patch, and this one is for Update 1.6, which adds HOTAS support to the game and so much more! Check out the full Chorus March 15 update patch notes below.

The universe of Chorus is about to feel that little more immersive with the free 1.6 update, out today.

A new Ray-Tracing mode is now available for all players, adding Ray-Traced reflections to all materials so that the environment, NPC and ship surfaces reflect light in a more natural and realistic way. On PC there’s also added support for NVIDIA’s DLAA.

But it’s not just a visual update, it’s tactile too. Now CHORUS supports HOTAS (hands on throttle-and-stick) accessories for the most precise and immersive controls possible.

That’s about it for the patch. Once a new title update or new content drop is announced, we’ll let our readers know. Stay tuned by bookmarking our Chorus game hub.