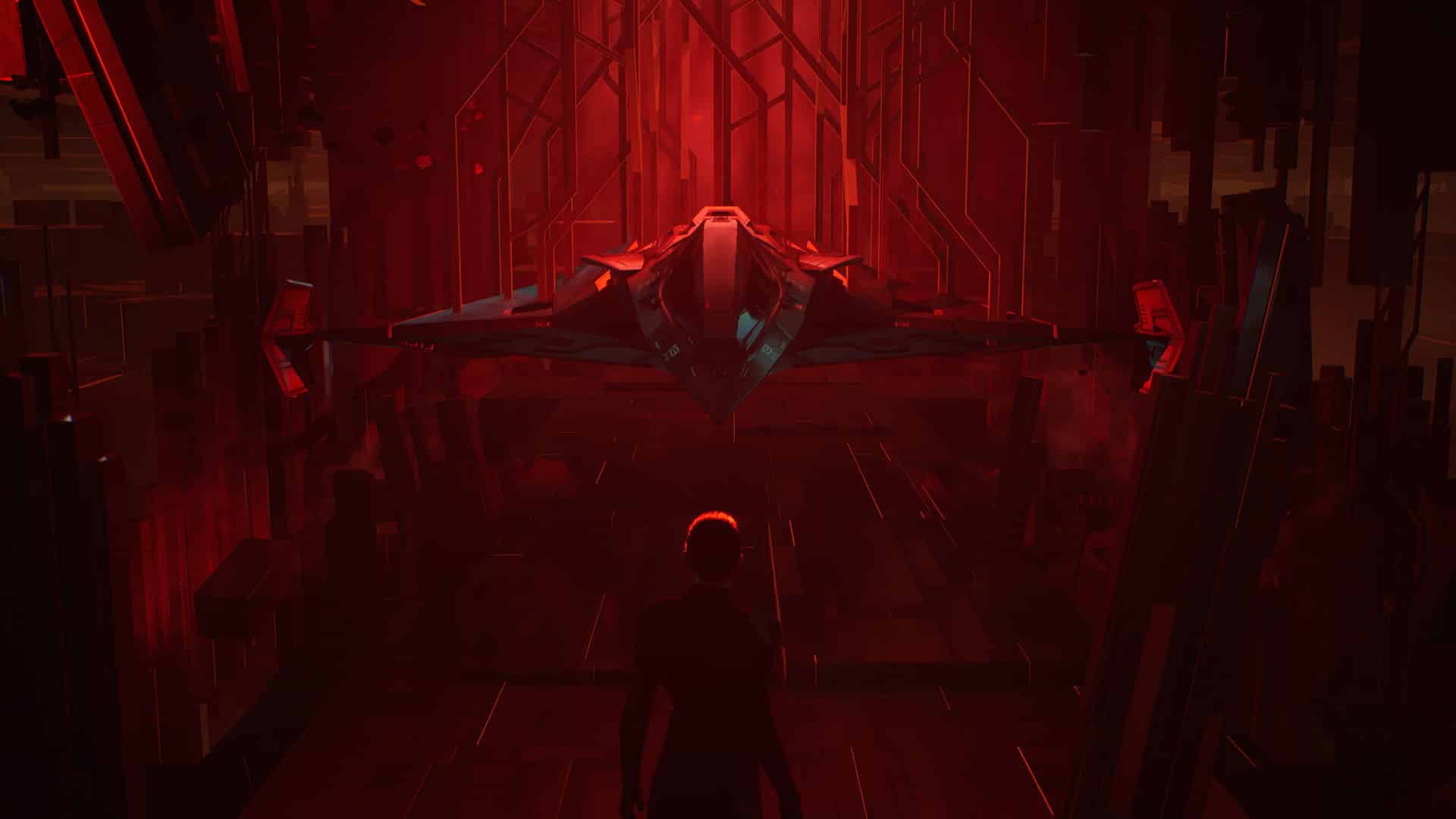 Deep Silver Fish Labs has released Chorus update 1.07 (PS5 version 1.008) that brings in fixes tied to achievements. The devs are tagging this as patch 1.7, and the complete list of fixes are available in the Chorus September 5 patch notes.

Based on some technical checks, the game systems on rare occasion didn’t recognize if an achievement was unlocked. With the current patch we were able to locate the issue which is now resolved. If a player currently had experienced that an achievement was not unlocked correctly should now retro-actively receive their obtained achievements correctly.

That’s about it. If you haven’t played the game yet, go read the game’s official description to know what’s it about (via Steam):

Take control of Nara, once the Circle’s deadliest warrior, now their most wanted fugitive, on a quest to destroy the dark cult that created her. Unlock devastating weapons and mind-bending abilities in a true evolution of the space-combat shooter. Along with Forsaken, her sentient starfighter, explore ancient temples, engage in exhilarating zero-g combat, and venture beyond our waking reality.

You can also check out what we thought of playing it right here.

GigaBash Update 1.06 Smashes Out for Fixes This September 5