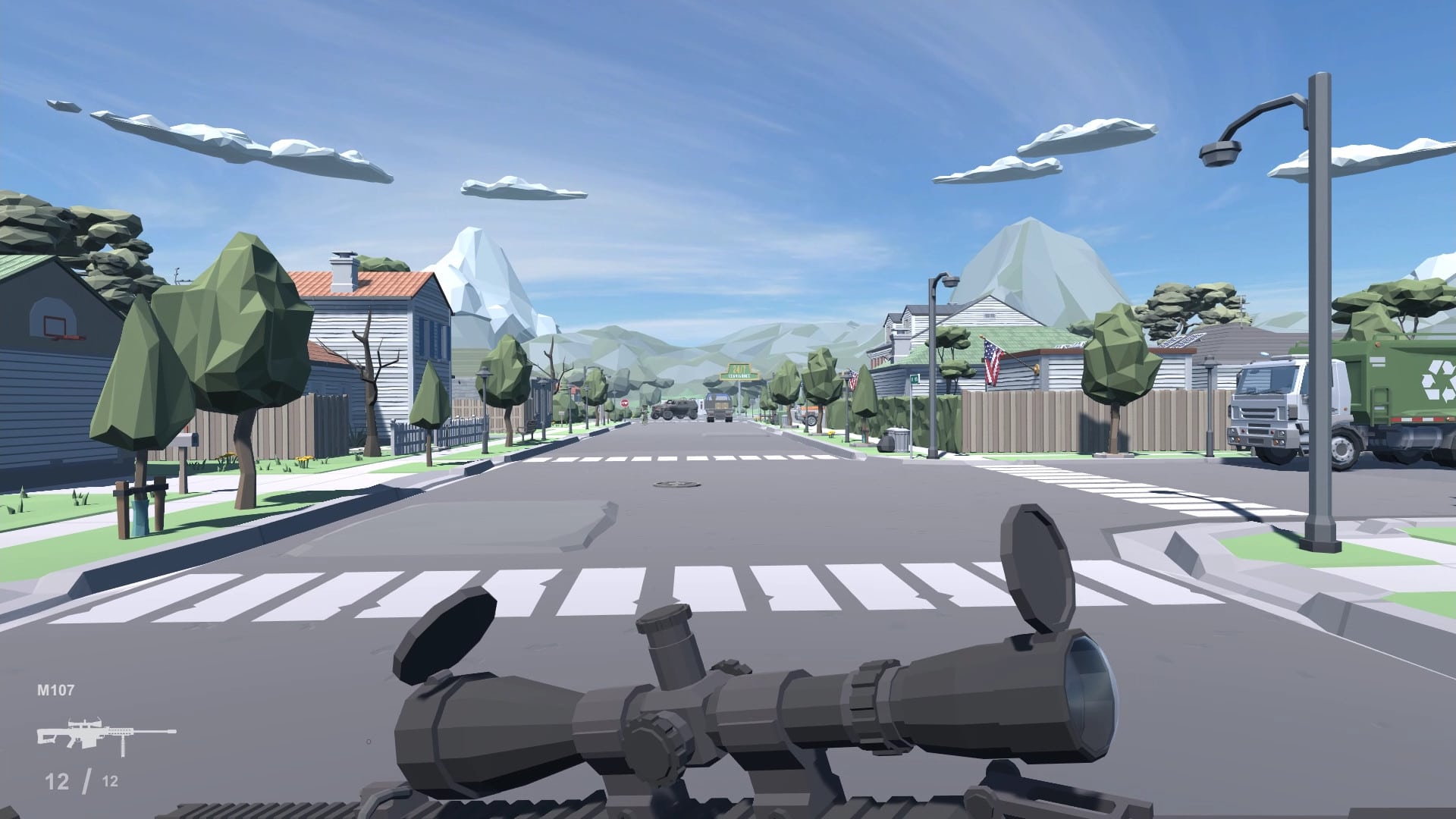 2021 is not yet done with the surprises it seems, as it appears that Clownfield 2042 multiplayer is here besides besides the official launch! In case you’re not in the know, Clownfield 2042 is a parody of DICE’s Battlefield 2042, clowning on many issues of the game and badly-launched AAA titles in general. Check out the announcement from the developer, as well as more information on the multiplayer component of Clownfield 2042.

As mentioned in a Steam announcement, Clownfield 2042 will have three multiplayer modes at launch. These include:

Riverside Sports, the developers, also mentioned that it will also include fully customizable loadout system, extra weapons, maps and more. An announcement on an original 80’s style shopping mall was also announced, which appears to be currently under development.

You can read the rest of the announcement below:

Down the road, more iconic maps and game modes will be implemented. With our current engine and systems in use, we have unlimited possibilities. Apocalyptic, Futuristic, Retro and World War 2 maps will be added, too.

Did you think we forgot about VOIP or a scoreboard? Of course not. Money hungry corporations might call these features “legacy”, but we’d call it necessity.

Everything mentioned above (plus more) will be making to its release day in just two days, December 31st, 2021. Thought we ain’t gonna do it? You watch.

Let’s finish off the year with a bang, no-clowns. See you on the Clownfield!

You can check out the game for yourself on Steam and have some fun clowning around with friends as a quirky look-back on 2021. Parody games have been on point recently, and Clownfield 2042 may end up becoming something like Crab Game, another prolific parody title on Steam, parodying the popular Korean Netflix series Squid Game.

MP1st also had the opportunity to play Clownfield 2042 early, so stay tuned here with us for an impressions piece and more. As for the game it’s making fun of, we recently ran our no-holds barred review of Battlefield 2042, which you can read about here.

Are you sold on Clownfield 2042 now that it has multiplayer? Let us know what you think in the comments down below!