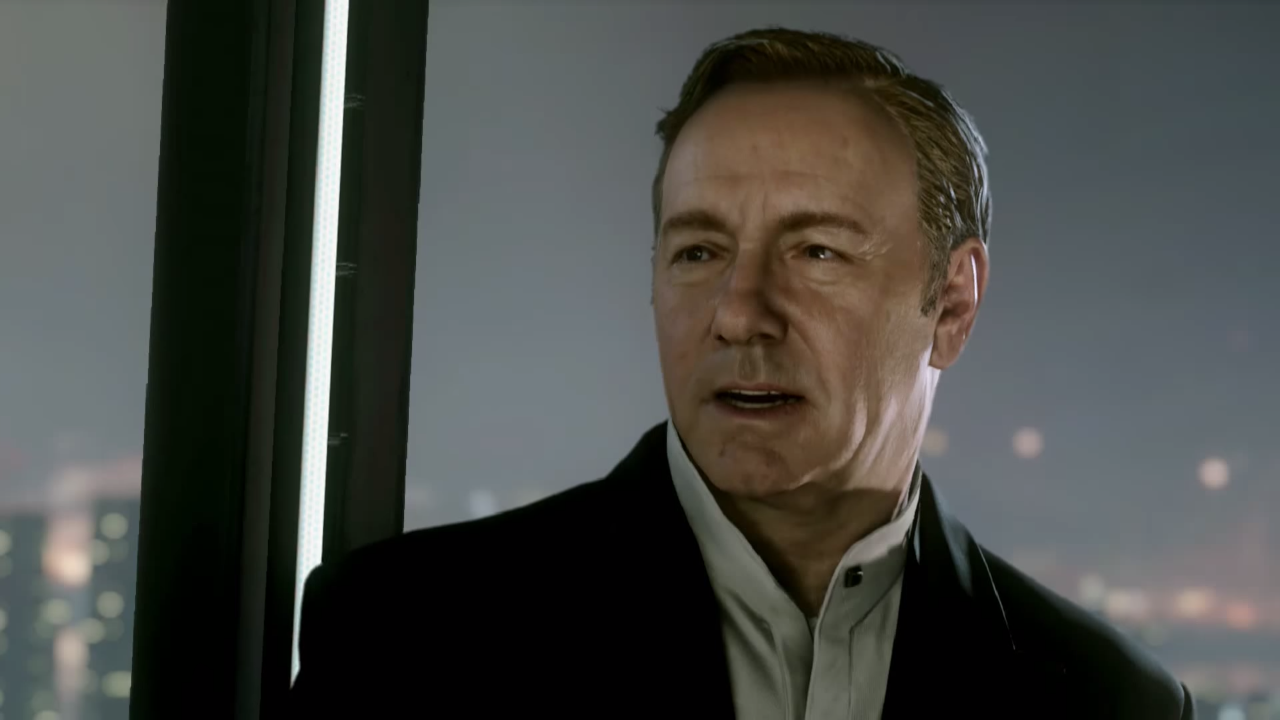 Actor Kevin’s Spacey’s role in Sledgehammer Games’ upcoming Call of Duty title, Advanced Warfare, was a long time in the making, according to founders Glen Schofield and Michael Condrey.

“Right from the get-go, he was number one,” Schofield recently told GameInformer. “The guy is one of the best actors of our generation.”

Spacey, star of the hit series House of Cards, lends his acting talents, both physically and vocally, to the role of Jonathan Irons, head of the fictional Private Military Corporation, Atlas.

“I think he has such a great range,” Schofield added. “We’re asking him in this case to be a guy who is really likeable from the beginning and throughout the game. Somebody who is smart, can be smart, act smart, and can act like a CEO. And the same time, in another scene there’s a bunch of grunts on the ground and he has to be able to go over to them and say, ‘Hey, let’s have a beer.’

“Us wanting [Spacey] started way before [House of Cards],” continued Schofield. “I remember the first time I heard of House of Cards, I was like, ‘That’s Spacey, maybe I won’t have a chance to get him now. Maybe he’s too busy.’ So it was a little bit of a bummer, there. And then you watch House of Cards and it’s like, ‘Oh my gosh, he’s the guy. We were right.’ So we just kept pushing for that.”

Despite it being a “long, drawn-out process,” Spacey and his producers were open to the idea and he eventually landed the gig.

“I think they both enjoy making s— happen and not playing by the rules,” Spacey said, comparing his character in Advanced Warfare to Frank Underwood in House of Cards, “which in a game is the ultimate disruptive act.”

Fans of the show might want to keep alert during season three, as a Call of Duty cameo is bound to sneak its way in.

“I exchanged an email with his [producing partner Dana Brunetti] this week, saying, ‘Hey, what would it take to have Frank Underwood playing Advanced Warfare in season three of House of Cards?'”, Condrey explained. “They’re like ‘Wow, that’s awesome.’ And we’re like, ‘That’s awesome!’ Because imagine bringing fans full circle there to see that. I mean how awesome would that be? Wouldn’t it just be the craziest thing ever just to go like, ‘Hollywood meets Silicon Valley meets Hollywood.’ If we can pull that off.” 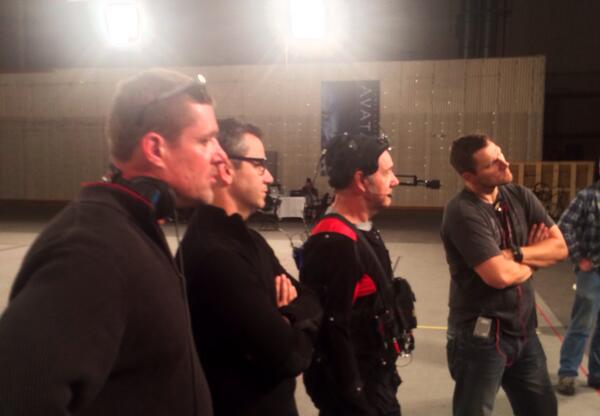 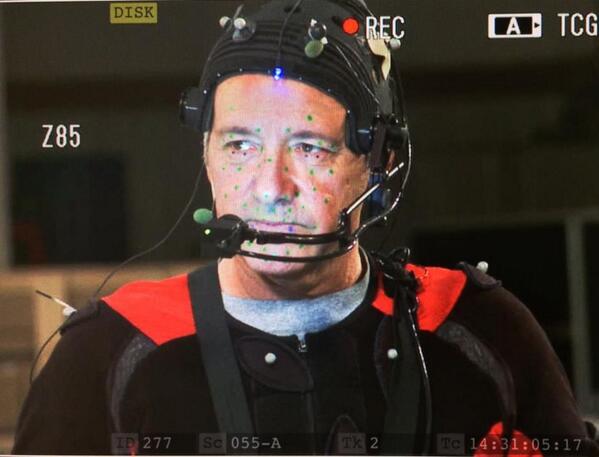 And one from GameInformer: 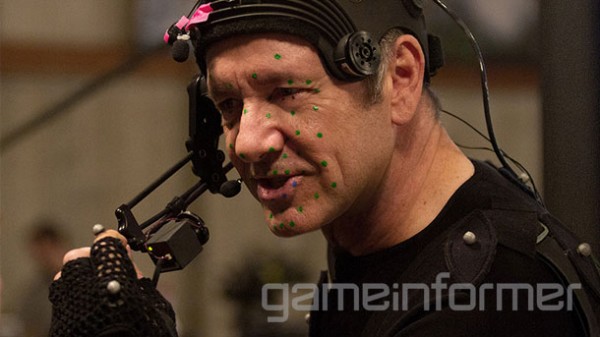 House of Cards Season Three is still a ways out, but you can watch Spacey’s role in Call of Duty: Advanced warfare when it launches this November 4.