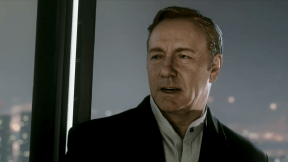 News 15 Actor Kevin’s Spacey’s role in Sledgehammer Games’ upcoming Call of Duty title, Advanced Warfare, was a long time in the making, according to founders Glen Schofield and Michael Condrey. “Right from the get-go, he was number one,” Schofield recently told GameInformer. “The guy is one of the best actors of our generation.” Spacey, star of […] 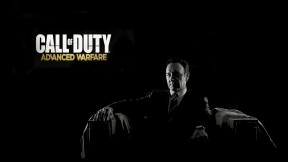