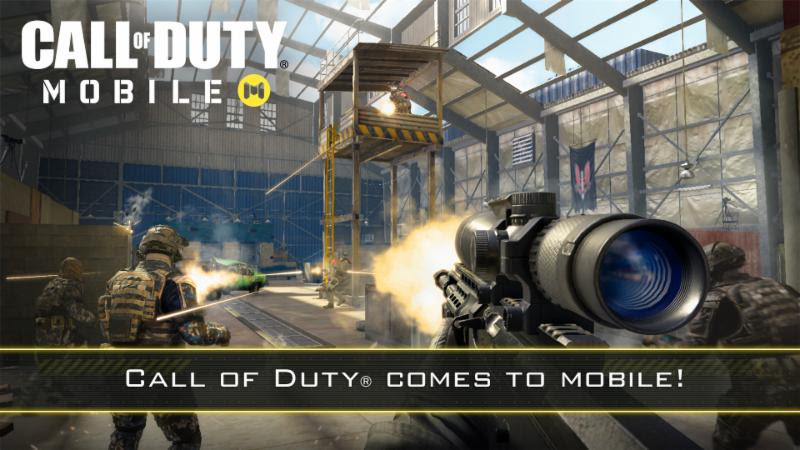 Call of Duty: Mobile Announce Trailer Shows Us Gameplay, Read Up on the Details

In a press release, Activision has announced Call of Duty: Mobile, which is — you guessed it — for mobile phones. In what appears to be an ambitious move by the publisher, it appears that they are aiming to bring the franchise’s bread and butter multiplayer to everyone with a capable smartphone!

Check out the our first look at Call of Duty: Mobile gameplay below in the announcement trailer!

This is the same Call of Duty made for mobile games that’s out in China, and other parts of the world. Activision has partnered with Tencent to bring the mobile game to North America, South America, Europe, and more.  As one can expect, it’s a free-to-play title, and will bring maps, mdes, weapons, and even characters from across the Call of Duty universe!

Call of Duty: Mobile is being developed by Tencent’s Timi studio for Android and iOS, and the release date will be announced at a later time.

Those interested can sign up and pre-register here to gain access to the public beta, which is expected to come out this summer in select regions.

Are you interested to try this out? Personally, I’m wondering how the controls would translate to touch buttons without feeling too loose, which will be a problem for a multiplayer game, right? Nonetheless, will try it out just for the experience.