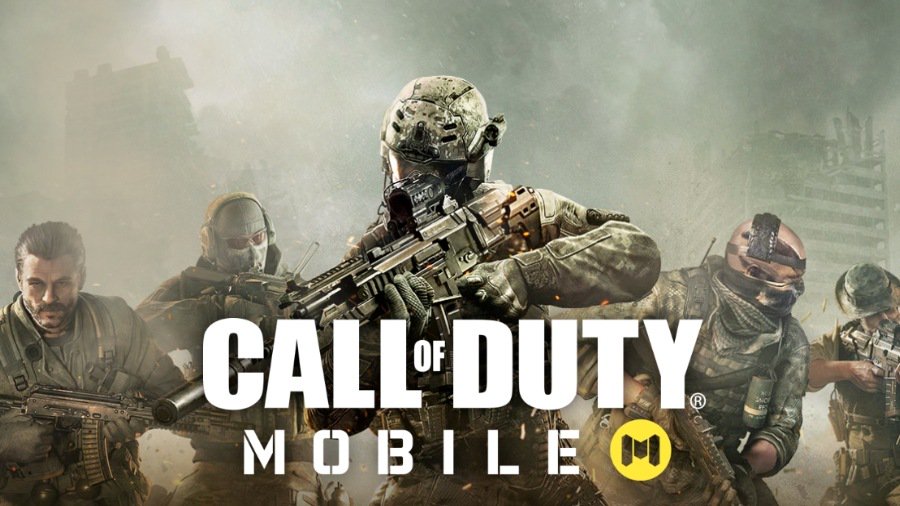 Call of Duty Mobile has been a highly anticipated mobile game release. Now that the first regional beta tests are around the corner; Activision has revealed some more COD Mobile info. The free-to-play mobile game will bring multiple features from other COD games such as Black Ops and Modern Warfare.

As of now, Activision decided to give players a look into the game’s main features. This includes the functionality of the main menu, detailing control set-ups, HUD manipulation, and other maneuverability measures. Not only that, but they also brought some information about the game’s loadouts and the first six playable characters of the game.

Here’s the first look at the mobile game’s interface and HUD! 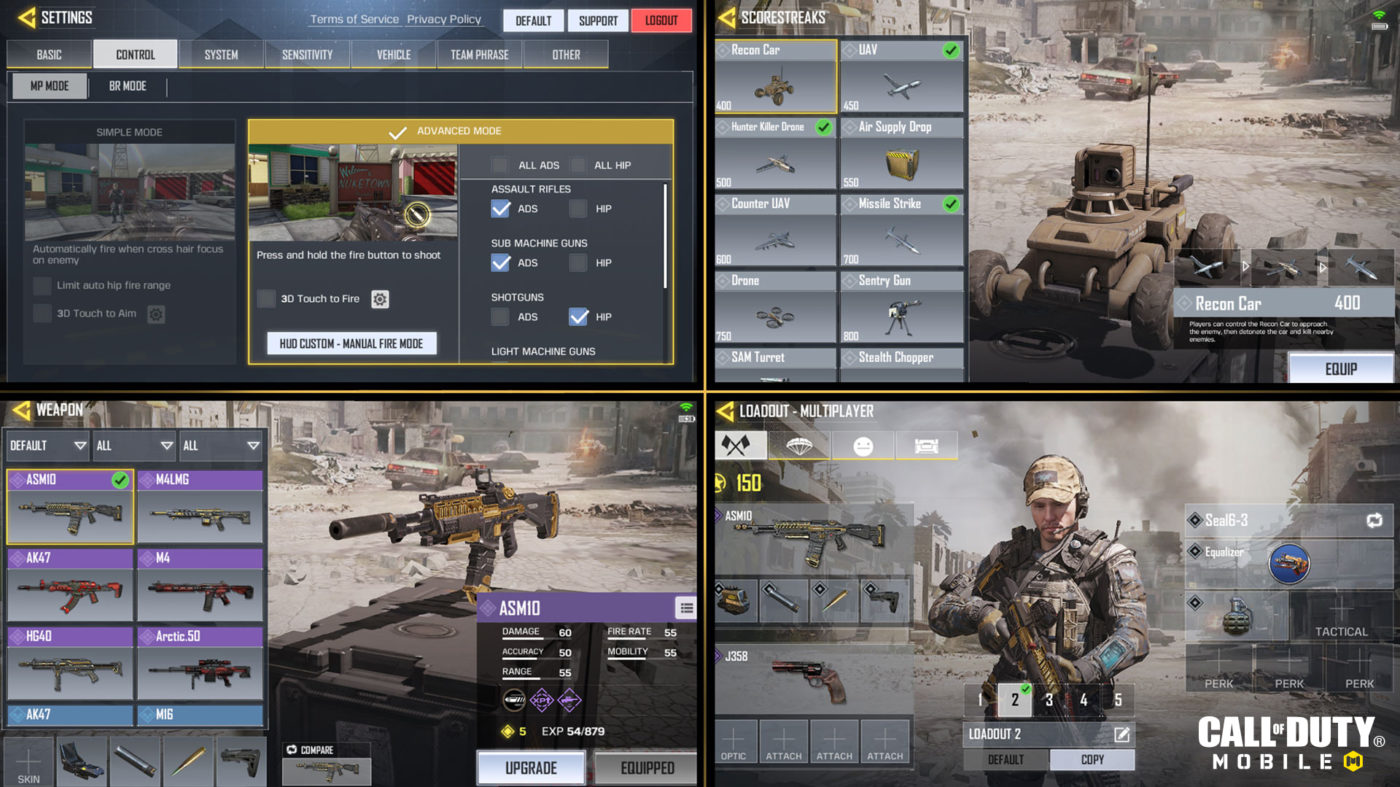 The Settings Menu is definitely one of the main highlights of the game. Players will be able to fully customize their experience. One of the more attractive features is the ability to choose “Simple Mode” or “Advanced Mode” for your controls; allowing more optimization for mobile performance.

Basically, Simple Mode allows automatic fire when the crosshair is focused on the enemy. However, while this approach might be convenient, it also eats more ammo than usual. Alternatively, Advanced Mode introduces manual firing, HUD Customization, and even how the player will be holding each weapon type.

Furthermore, the settings menu has 17 sliders just for tweaking features like aiming sensitivity. This shows the compromise from the development team to show a COD experience that’s close to the original console release.

More COD Mobile Info shows that there is also a very deep layer of customization for players. Players will be able to pick Primary Weapons (with a separate spot for Optics and three Attachments), as well as a Secondary weapon (with the same augmentation possibilities).

Of course, this also means that players will be able to get weapon skins, sort weapons, and easily compare two weapons before selecting the one that suits the player’s needs. Each weapon will also be upgraded using a tier system, with dozens of variants and different weapons within each type. 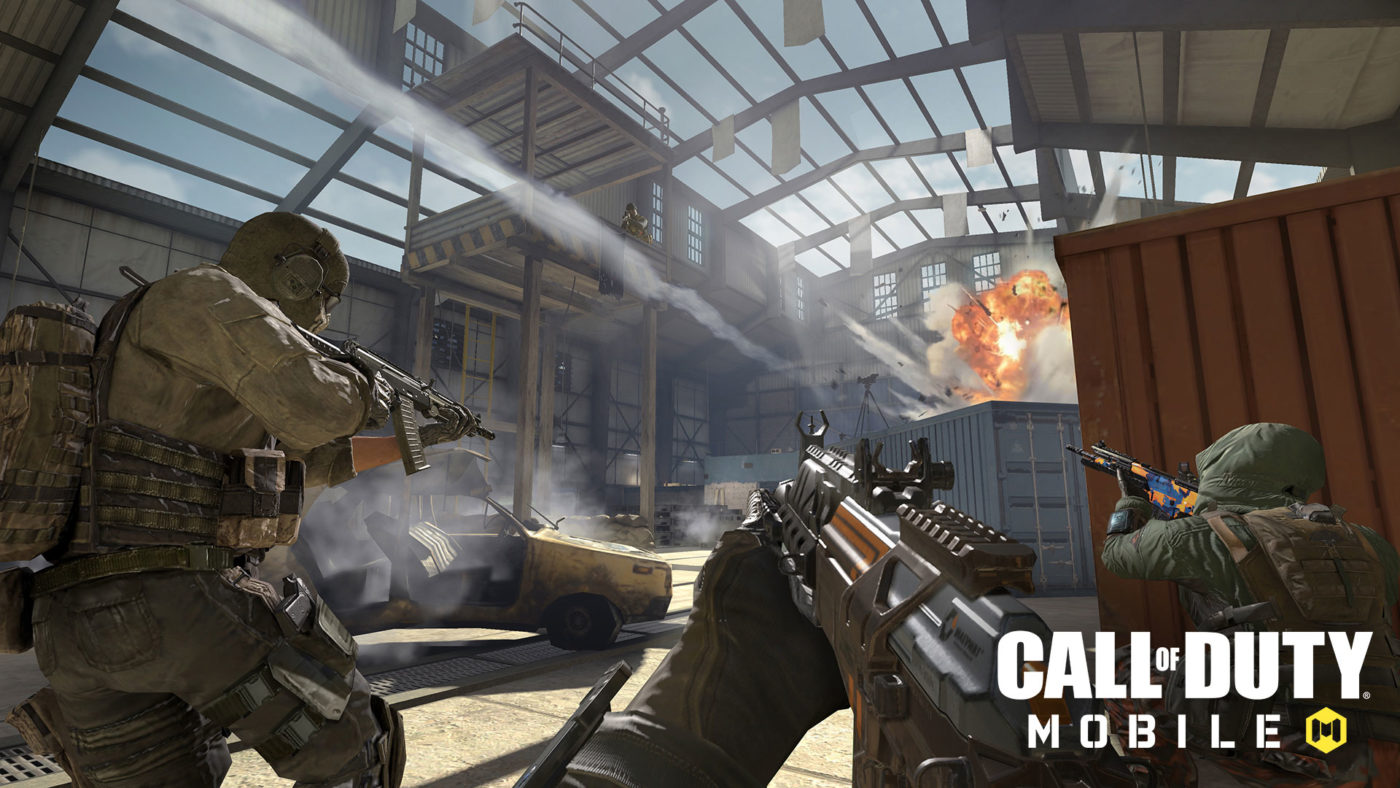 Furthermore, players will be able to play on the newly announced game modes of the game. The game modes will actually have support for up to 10 players and will be available for Ranked and Private Match. The first modes to be revealed are as follows:

Players who are interested in testing this game out can also pre-register for access to the game’s public beta by clicking here. The game will be available for iOS and Android Devices