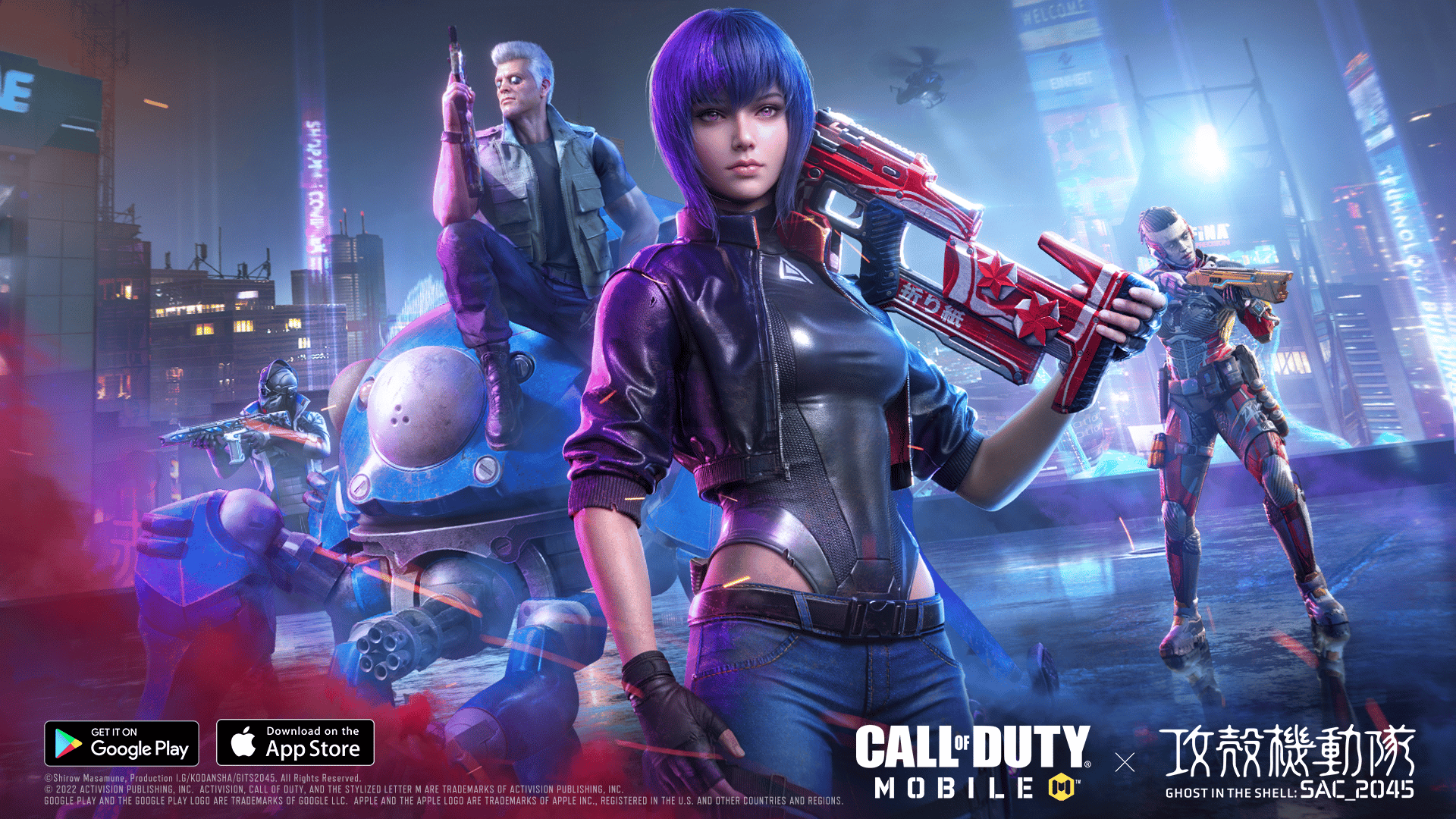 The next season of Call of Duty: Mobile is named New Vision City and will arrive on August 4, 2022, at 5 pm PT. Season 7: New Vision City will feature a huge collaboration between COD Mobile and GHOST IN THE SHELL: SAC_2045, featuring the characters Motoko and Batou to fend off post-human threats. 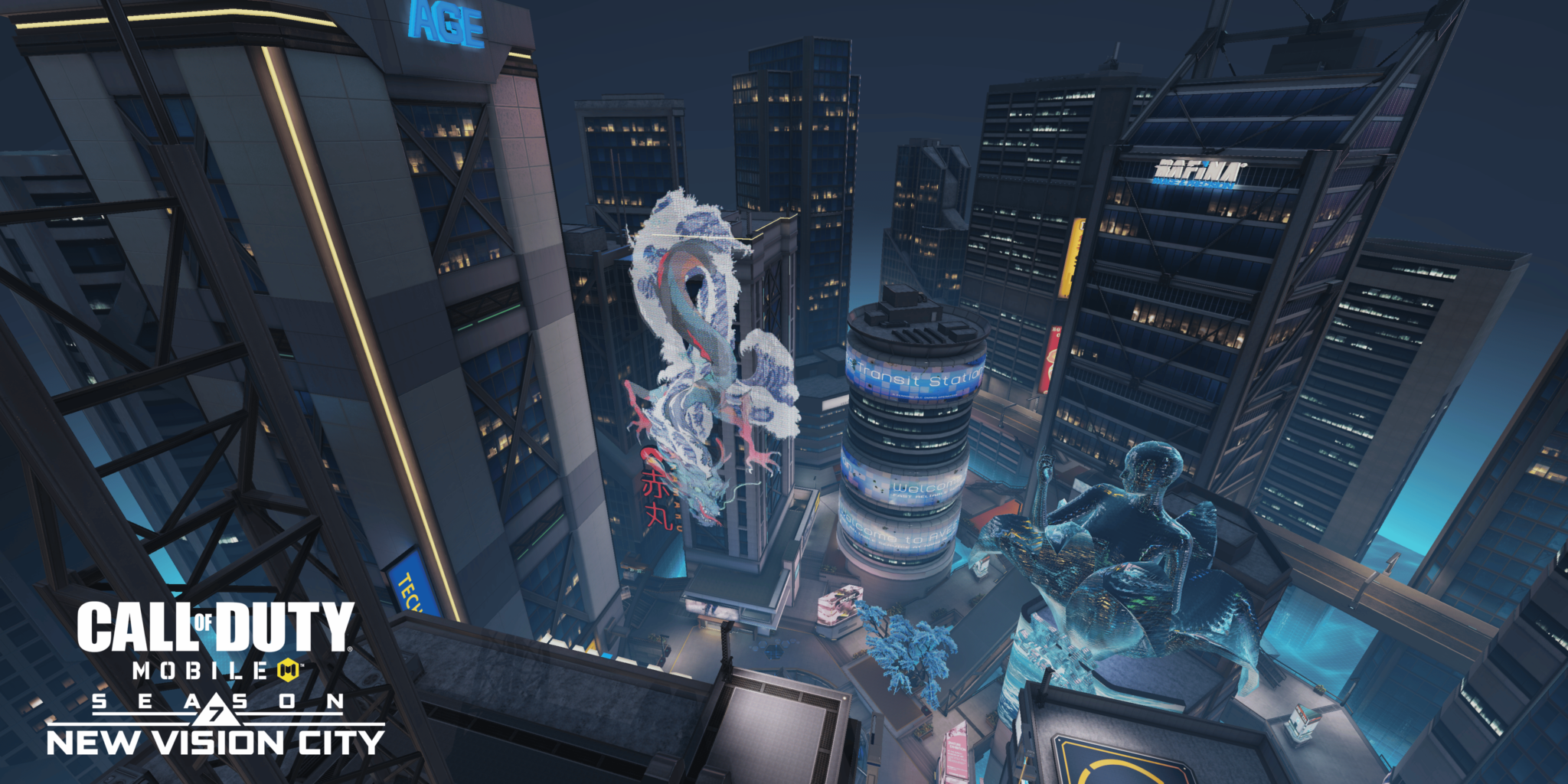 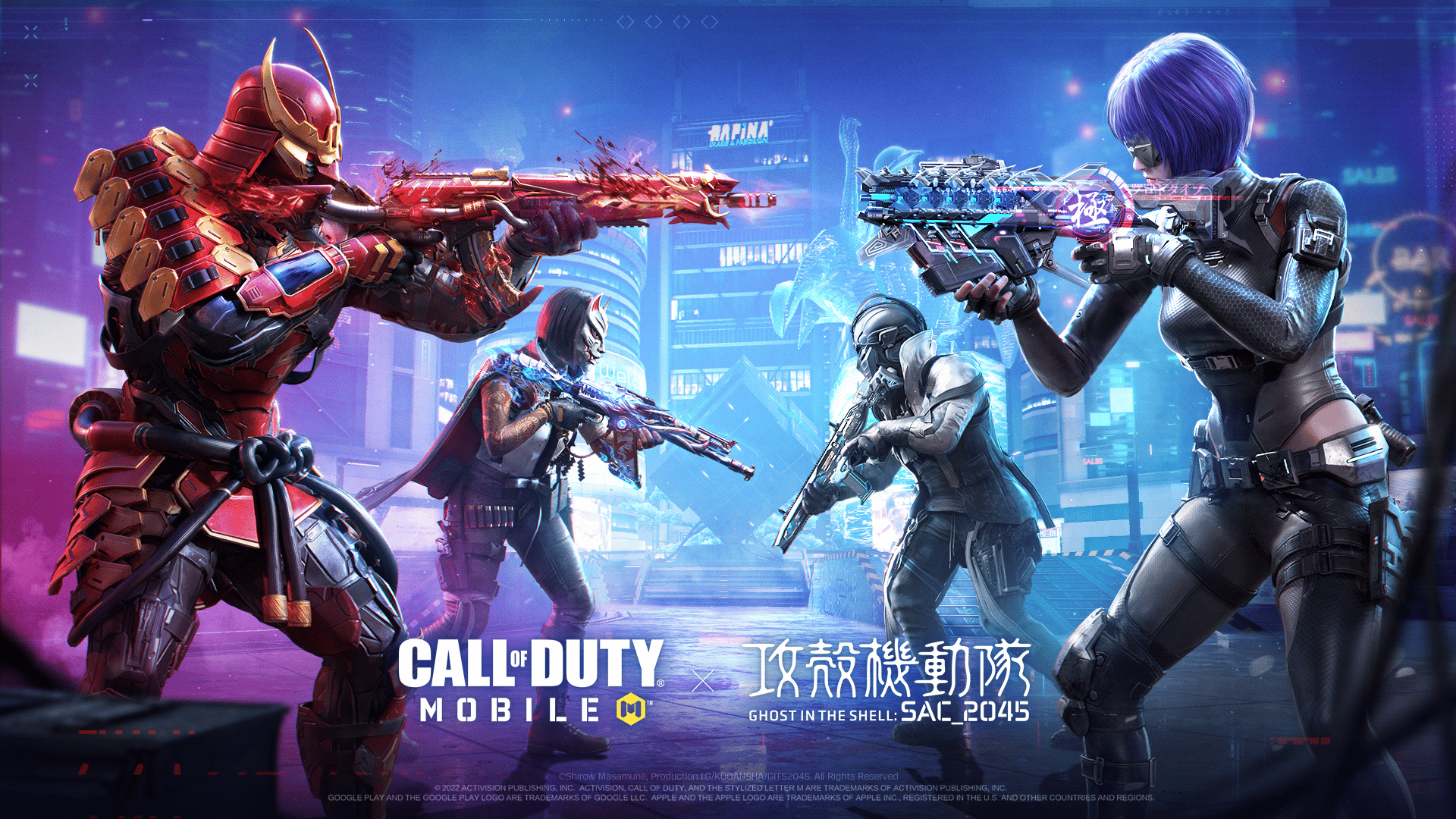 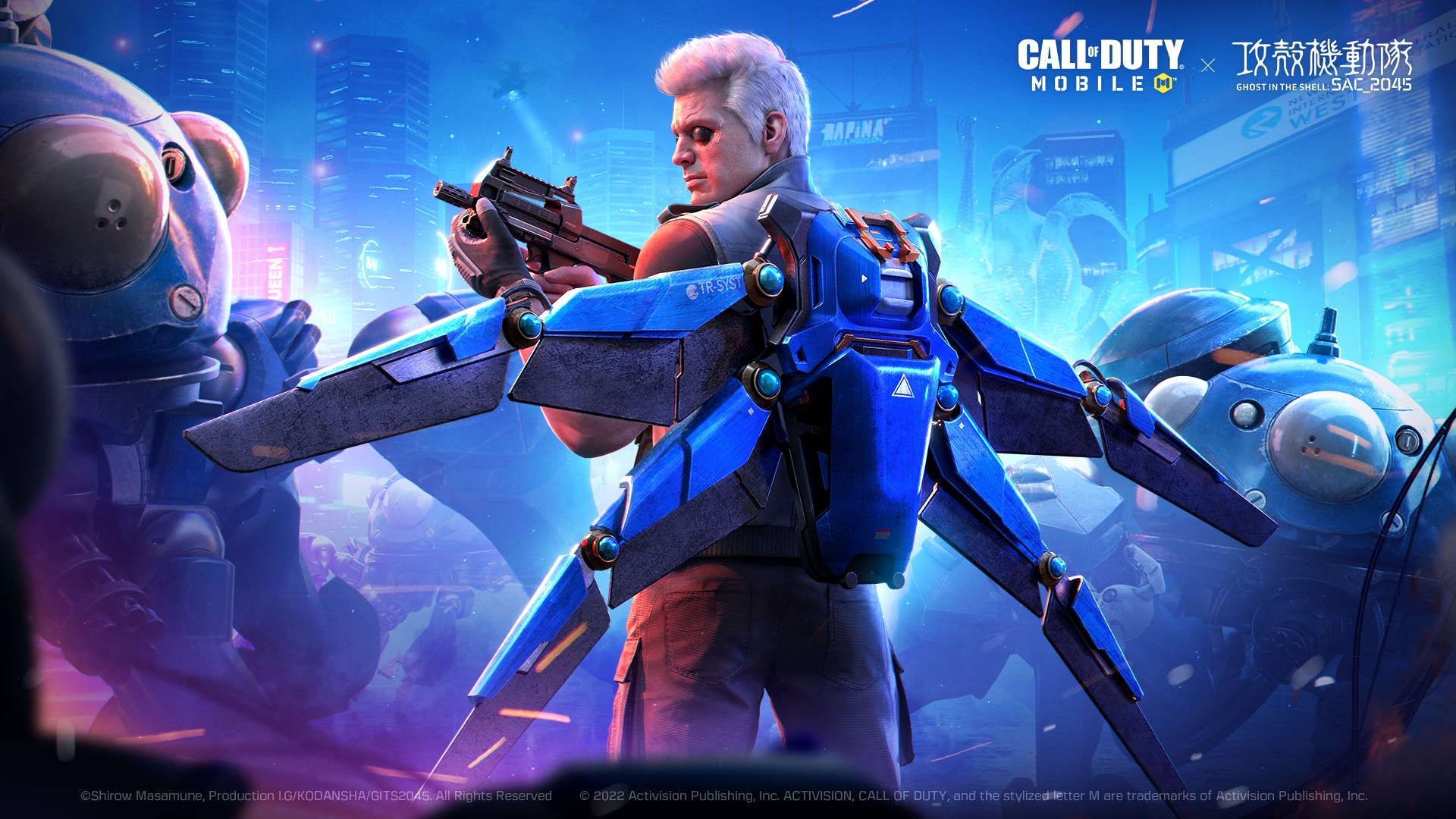 An announcement trailer for the new season was also revealed.

You can read the full press release here. Call of Duty: Mobile is available on Android and iOS devices. Stay tuned for more updates!

The Lord of the Rings: Gollum Delayed by a “Few Months”