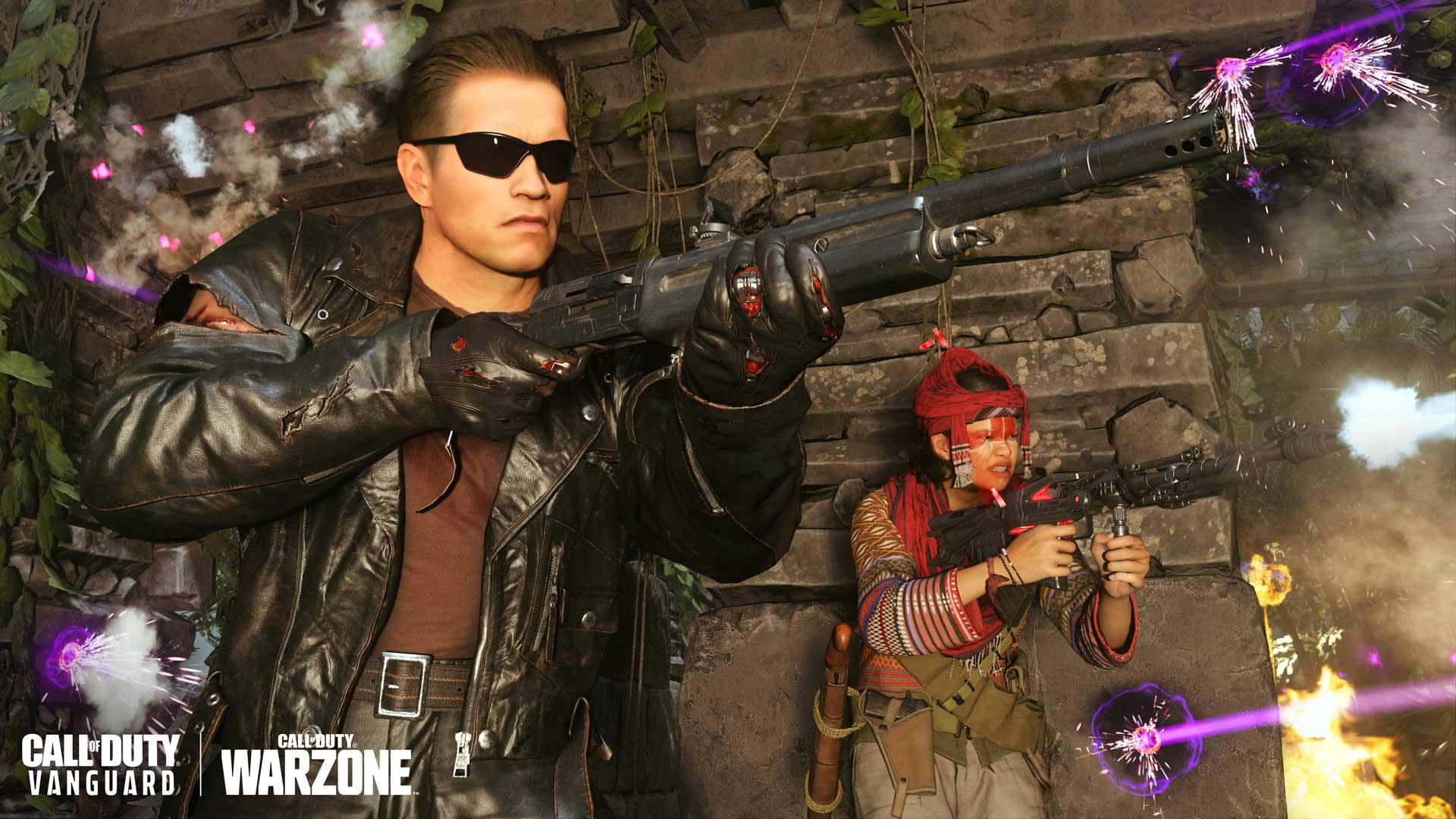 The bundles will be available on the in-game shop from August 1 till August 31, the Tracer Pack: T-800 and Tracer Pack T-1000 feature Operators that are Ultra-Rare equipped with weapon blueprints and items that are inspired by the legendary film starring Arnold Schwarzenegger, Terminator 2: Judgement Day.

You can watch the Terminator 2: Judgement Day bundle trailer here:

Players who purchase both bundles will receive more Terminator-inspired rewards that include “Target Legendary Acquired” LMG weapon blueprint and the “Endoskeleton Skull” charm.

From August 11 till August 24, Warzone players can compete in the Titanium Trials: Endurance Battle Royale. In this game mode, players experience Warzone as a Terminator would, and therefore will have to focus more on armor. Players can complete eight challenges to earn limited-time awards including calling cards, weapon camos, and more. You can read the full blog regarding the Terminator crossover here.