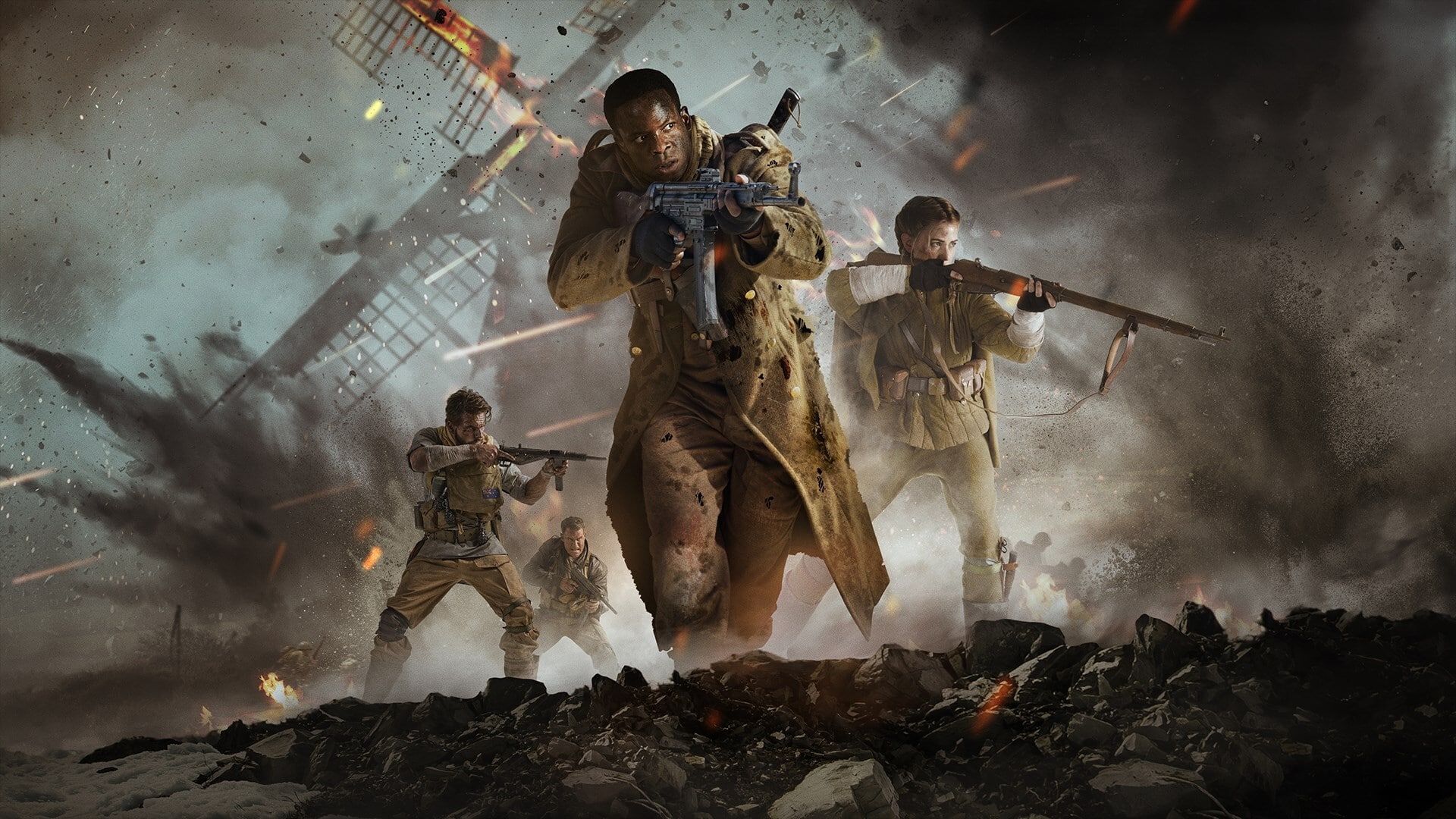 Hate how big Call of Duty: Warzone, and the other Call of Duty games have become? Are these titles eating up too much of your gaming hardware’s harddisk? If so, we have some great news! Activision has announced that the COD Vanguard install size will be significantly smaller — at least for next-gen platforms, and PC!

This announcement was made today, with the official Call of Duty Twitter account confirming it will be 30%-50% smaller, though no official numbers were released for each platform.

New on-demand texture streaming tech expected to save up to 30%-50%+ on next-gen console and PC hard drive disk space 💥 pic.twitter.com/oYZoyIDTuO

Sadly, it seems those on PS4 and Xbox One will still suffer from gigantic file sizes for Vanguard. This news isn’t that surprising, as just a few days ago, we reported on how Marvel’s Guardians of the Galaxy’s overall file size on the PS5 was at just 31GB, with the PS4 version doubling it at 60GB. The next-gen consoles (PS5, Xbox Series X|S) can handle these given the new tech available in each machine.

In other Vanguard news, Activision has also announced the anti-cheat the game is using! There’s also a new zombies mode coming this year with the game as well, and marketing for it has begun with an elaborate prank set in London!

Back 4 Blood Amasses Over 6 Million Players