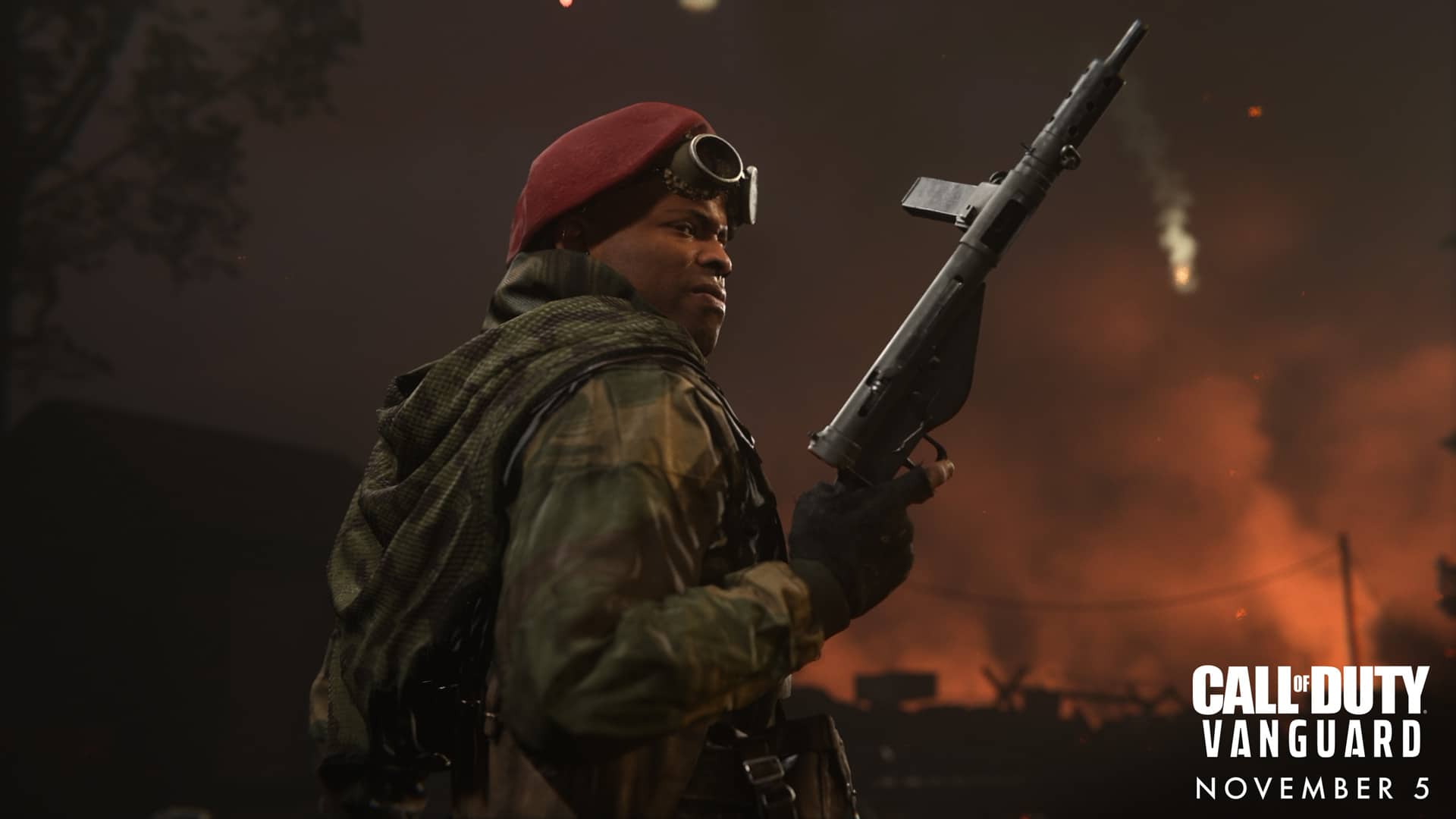 While the official reveal is not set until tomorrow, we now have a general idea of how long the livestream is going to be for the multiplayer announcement for Call of Duty: Vanguard. As revealed by a shrewd user on Twitter, the COD Vanguard multiplayer reveal stream will be live for 28 minutes and 50 seconds, totalling up for nearly half an hour of footage for one of the most anticipated multiplayer shooter games of the year.

Searching ‘cod vanguard multiplayer reveal’ on Google currently shows this timestamp on one of the featured videos as well, and following it leads to the official Call of Duty YouTube channel. 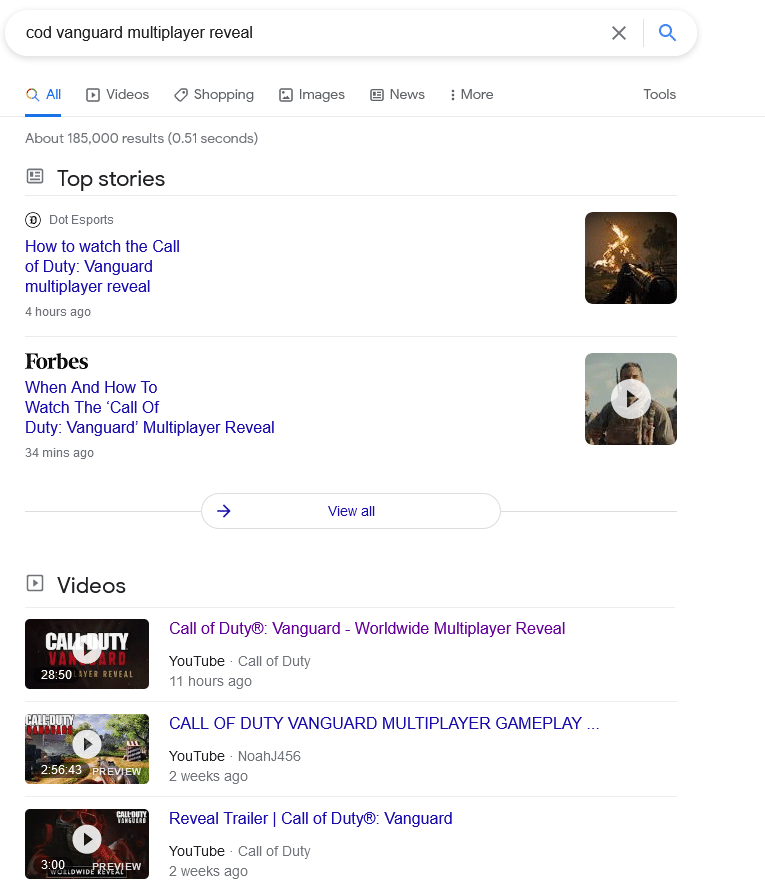 The official Call of Duty: Vanguard Multiplayer Reveal stream is happening tomorrow, September 7, at 1:00 PM EST. In Pacific time, that’s 10:00 AM PST, and for our readers in Southeast Asia, that’s on September 8, 1:00 AM HKT. Be sure to mark the date and time if you don’t want to miss this big event for the upcoming game.

Call of Duty: Vanguard is set to be released on November 5, 2021 for the PlayStation 5, PlayStation 4, Xbox Series X|S, Xbox One, and PC.