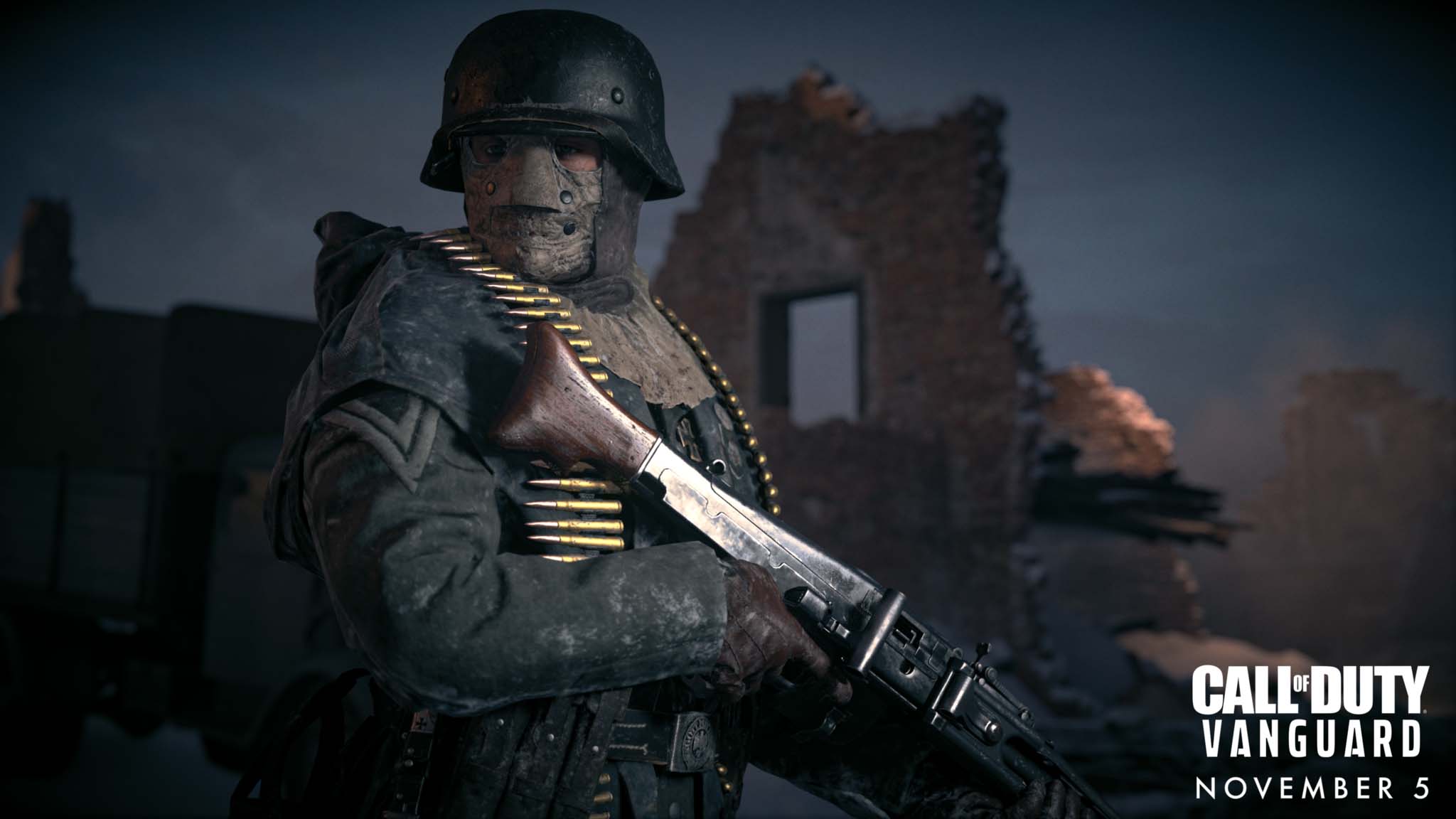 Just last week, a big load of the attachments that will be available in Call of Duty Vanguard leaked, which gave us a good idea on max weapon rank and more. It seems more leaks are seeping out, as this time, the COD Vanguard weapons, perks, killstreaks, maps and more have leaked!

Before reading on, check out the disclaimer posted in the Google Docs where the info is housed:

Disclaimer: Text marked with an asterisk (*) is not confirmed: I have seen them and/or believe they are coming — placeholders — leaks

Thist list of currently confirmed features, as well as unconfirmed (leaked/seen/placeholder). This list will be update as and when new items are confirmed or found.

Again, same as with any info not officially announced by Activision or Sledgehammer Games, treat this one with a grain of salt, though what’s listed there is entirely logical in terms of weapons and the game’s era. Also, it seems Sledgehammer Games won’t just be borrowing Infinity Ward’s game engine for Vanguard, but also how it handles Dead Silence as well.

The COD Vanguard beta is set to start this coming week, and MP1st will be giving away loads of early access beta codes! We’re also be giving away COD Points for Black Ops Cold War & Warzone Season 5 Reloaded, so make sure you’re following the official MP1st Twitter and Facebook accounts.

Ghost of Tsushima Update 2.09 Sneaks Out for Iki Island & Legends This Sept. 5