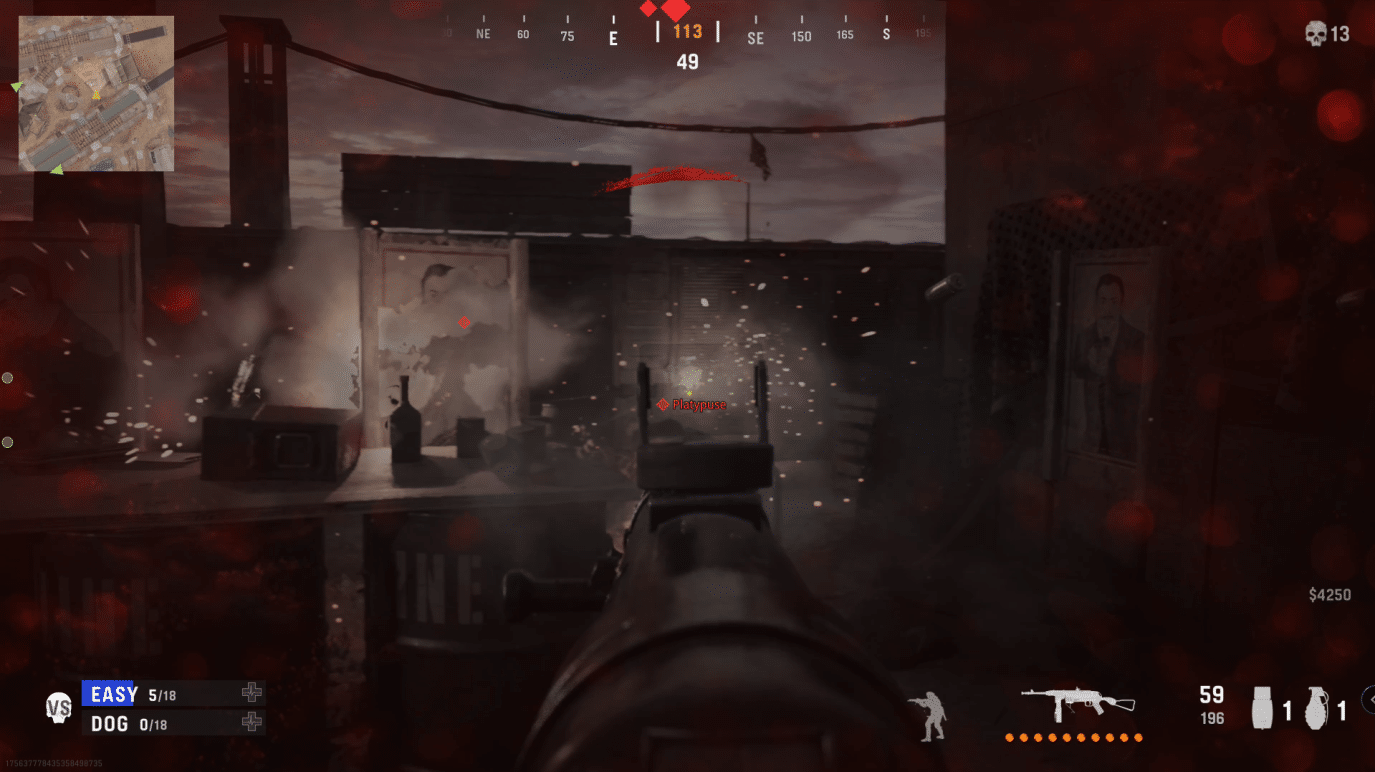 As is with most Call of Duty games, one of the most important aspects that multiplayer fans want to know right away are the perks, and weapon attachments given that’s how most people build their loadouts. Thankfully, we don’t have to wait to know what some of the COD Vanguard weapon attachnents and weapon perks are, as they have leaked!

Thanks to reliable Call of Duty leaker TheMW2GhostOG who has obtained not only the list of COD Vanguard weapon attachments, but also images too! MP1st has reached out, and was given access to the images, which are slotted in via the gallery below alongside the list of weapon attachments and weapon perks, and more details.

Note that we cannot verify if the list below is the complete list of weapon attachments or weapon perks. Regarding the list below, the ones with an asterisk mark looks to be for a Weapon Perk unlock, and some levels give two unlocks.

You can see the unlock icons and perks below, and these are how you would see them in Create-a-Class:

It seems that some guns have a max weapon level cap of 71, though it doesn’t seem to apply to every weapon. Per TheMW2Ghost, he has shared the following weapon caps he was able to obtain:

For those interested, the max weapon level cap in Modern Warfare 2019 was at 100, though players stopped earning rewards at level 70.

Again, same with every other piece of info not officially released by Activision or its studios, take it with a grain of salt, as things could change from now until the game’s release in November 5.