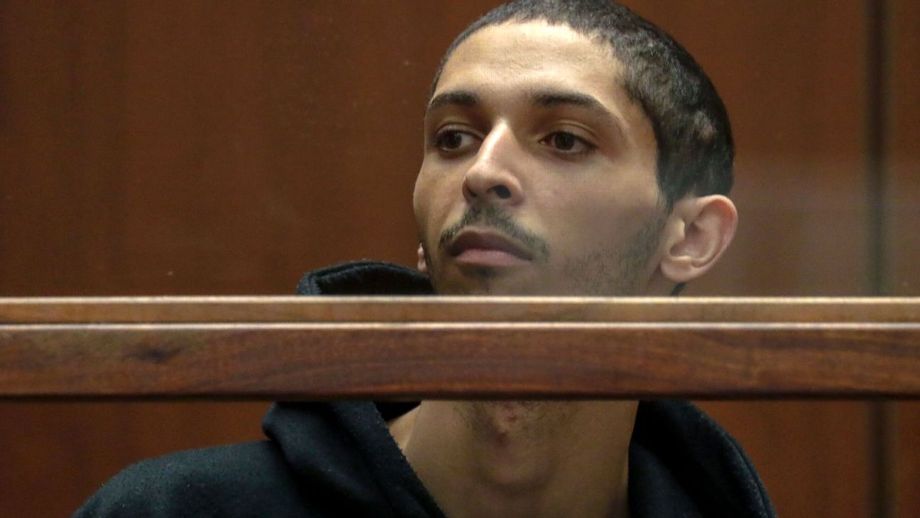 News 0 The Los Angeles man behind the fake emergency call that lead to a “swatting” incident where an innocent person was killed was arrested, and is now being charged with involuntary manslaughter. Tyler Bariss, 25, is accused of causing the death of Andrew Finch, 28, due to the reckless action of phoning in a fake hostage […] 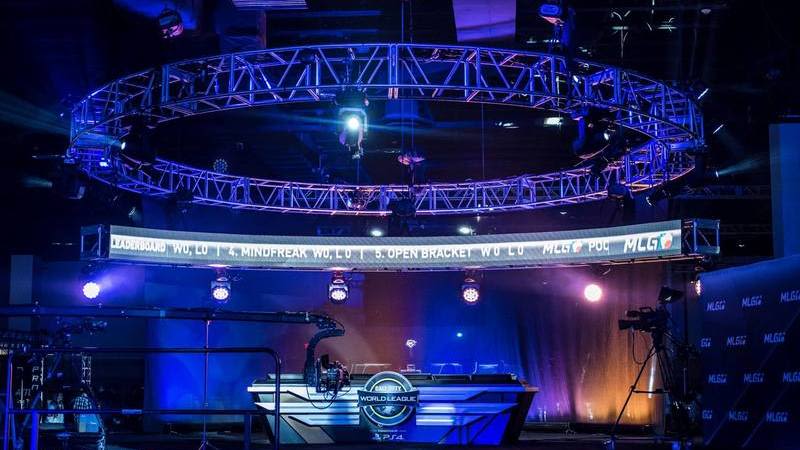 News 0 In a press release, Activision has announced the winners of the recently concluded Call of Duty World League, and it’s none other than Team Kaliber! Rounding out the top four final spots are Team Splyce, OpTic Gaming and FaZe Clan. Team Kaliber claimed the largest piece of the event’s $200,000 prize pool, which is part […] 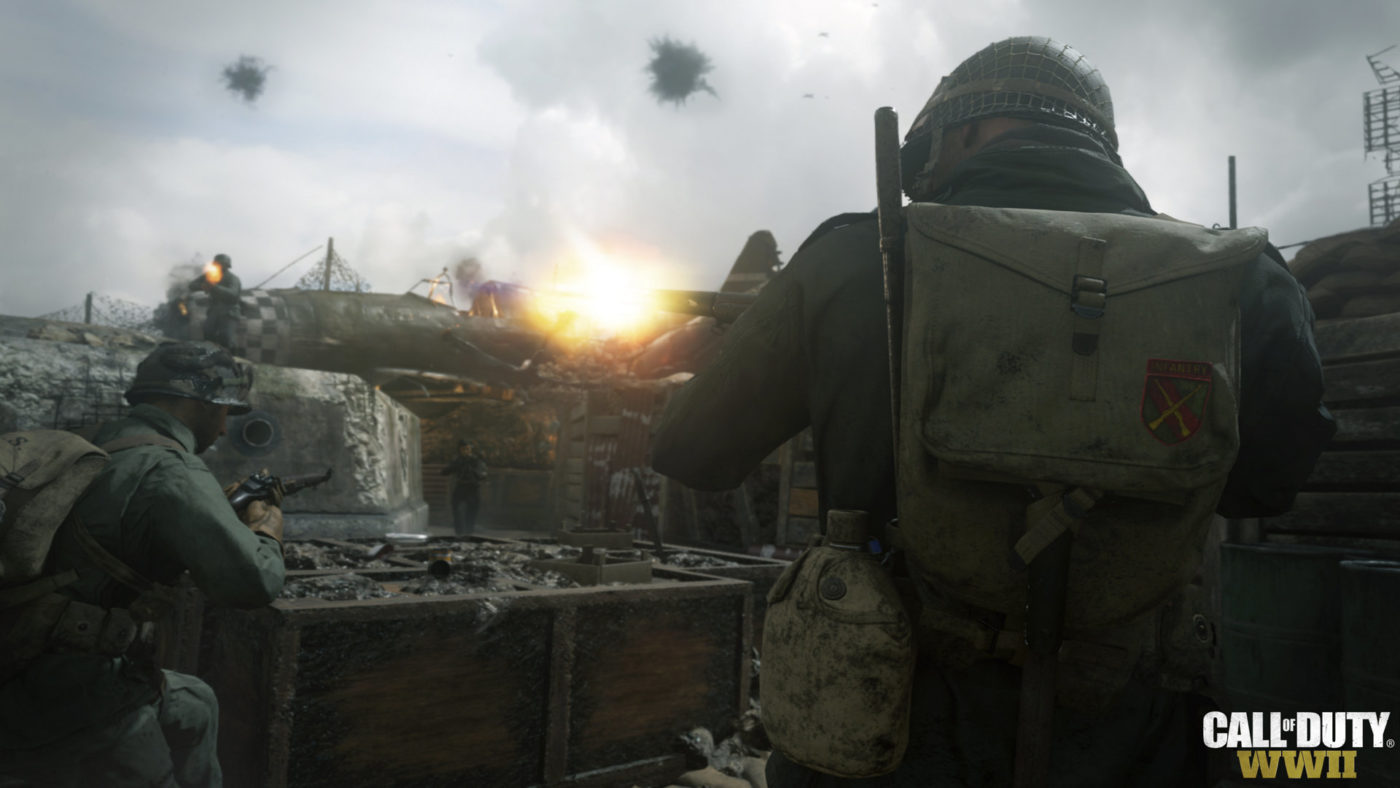 News 0 If you missed it, we posted a way for gamers to get a free Call of Duty: WWII dynamic PlayStation 4 theme yesterday. Well, today, there’s more. The live.playstation.com page has a new “mission” that will get you a free COD: WWII PS4 avatar upon completion! All you have to do is click on “Quests,” […]