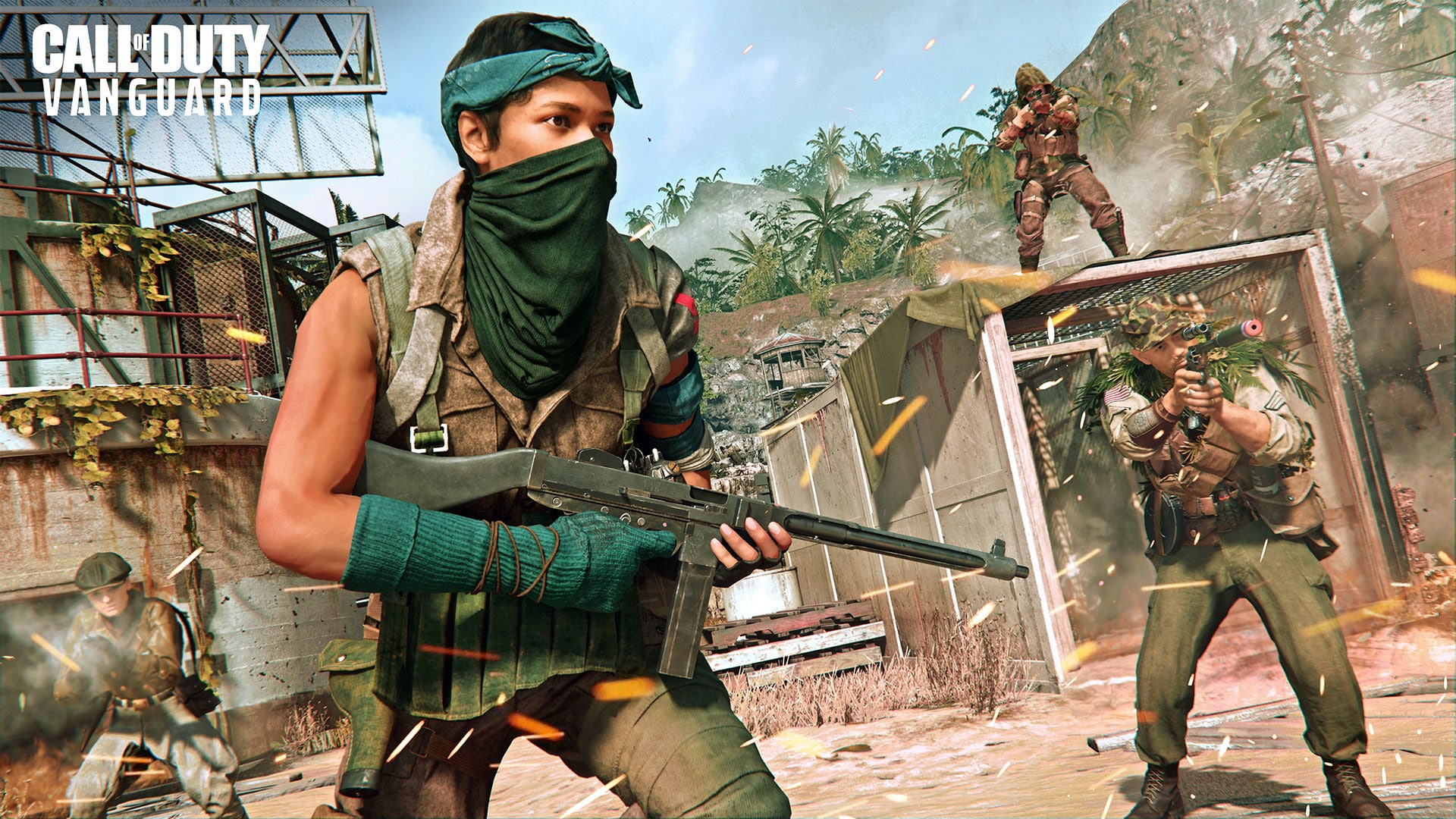 While Sledgehammer and Raven Software might have pushed back the launch date of Warzone and COD Vanguard Season 2, it seems some info about it have leaked out weeks ahead of its release.

Leaked by Twitter user ZestyCODLeaks, the images have been taken down via DMCA (Digital Millennium Copyright Act), which means that these are legit, as Activision saw it fit to have them taken down. Thankfully, Reddit user gr4ndm4st3rbl4ck has compiled the images in an imgur album!

Same as with any leak, none of the images have been shared b Activision or Sledgehammer Games, and as such, should be treated as a rumor (or something) for now. That said, these look like the real deal, and I wouldn’t be surprised if we see more of these same images surface this coming week via Activision.

COD Vanguard Season 2 and Warzone’s Season 2 integration of the latest Call of Duty game will launch this February 14. Don’t forget, the new Operator skins available in Vanguard can be used for Warzone as well. Once we know more details regarding the upcoming season, we’ll let our readers know.

What do you want to see in Season 2 of both Vanguard and Warzone? Let us know your thoughts down in the comments below.

Dark Souls Down for DS2, DS3 and DS Remastered on PC as FromSoftware Takes Servers Offline Due to Exploit