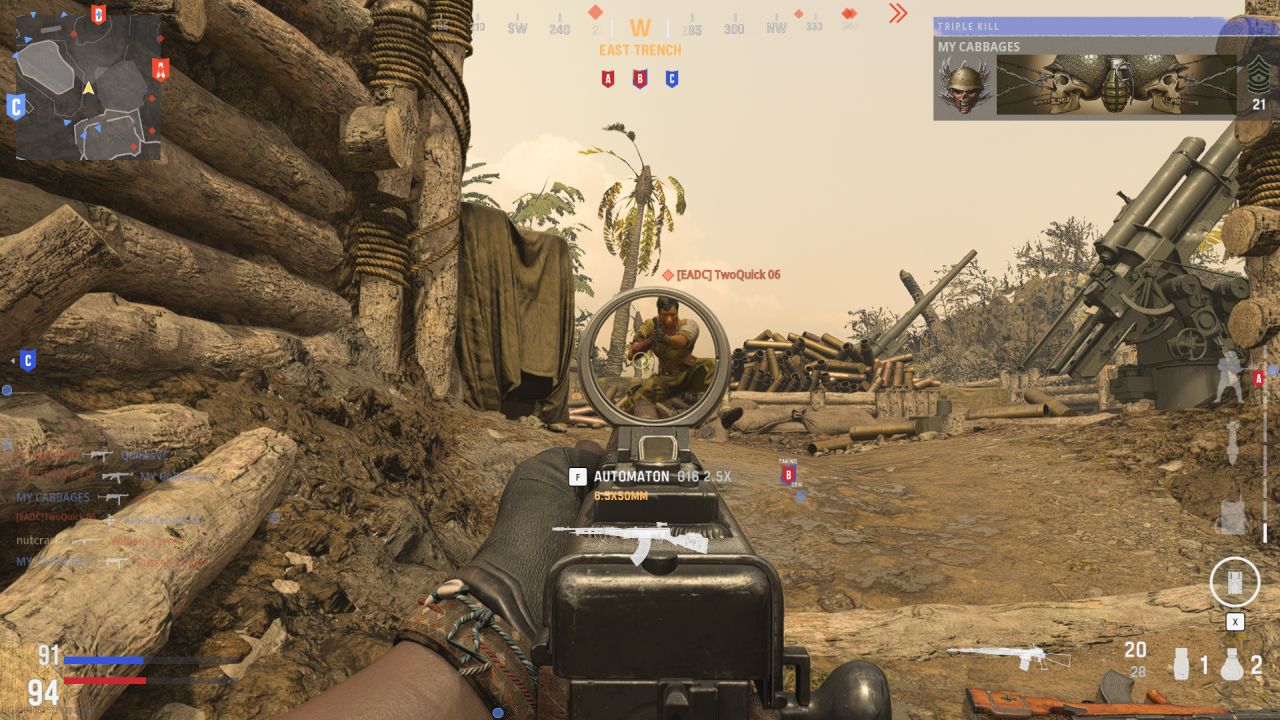 Sledgehammer Games has sprung a surprise title update for Call of Duty Vanguard today! The COD Vanguard update 1.11 (PS5 version 1.011) is now live, and is an unannounced title update. Note that this isn’t the patch tied to Season 2, since that’s set to go live on February 14 (we’re guessing the patch for that will drop a few days before the event starts).

Update: Sledgehammer has made an announcement regarding today’s patch!

Xbox players should experience better connectivity when loading into matches. We also squashed a bug that resulted in Mouse & Keyboard settings after an Xbox controller disconnect.

. Before today’s title update, the latest patch released was on January 27, which was a server-side update that included weapon and perk adjustments.

Update: Post has been updated with Sledgehammer’s official announcement and patch notes.