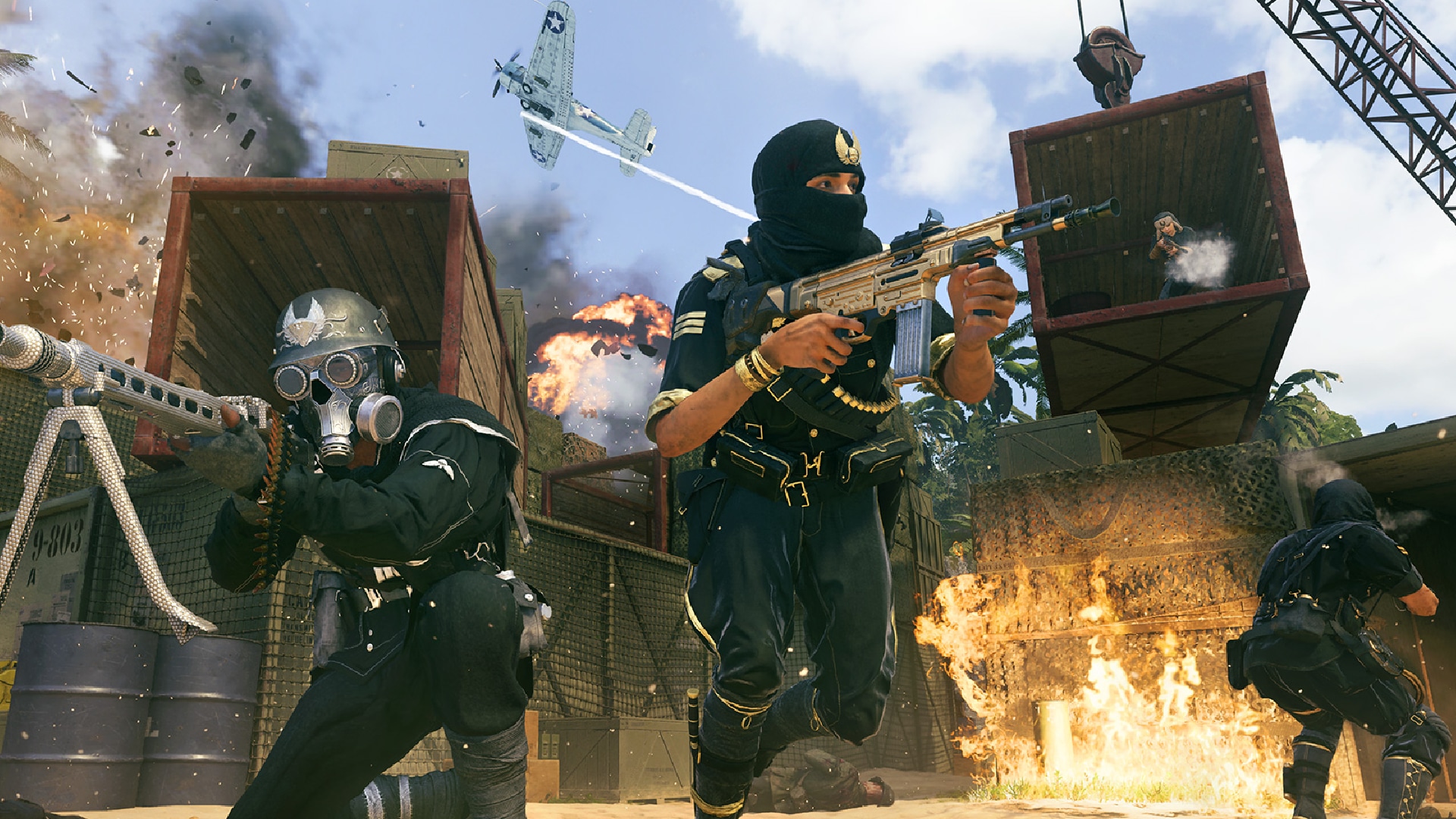 Sledgehammer Games has deployed (Call of Duty) COD Vanguard update 1.21 (PS5 version 1.021), and this is an unannounced title update, so don’t expect anything outside of bug fixes. Read up on what’s new in the COD Vanguard August 5 patch notes below.

So far, Sledgehammer Games has not released or acknowledged the patch notes just yet. However, here are the confirmed items and issues the studio is investigating and working on (via the official Vanguard Trello board):

In addition to that, a patch was released on June 28 that touched on a few bugs: