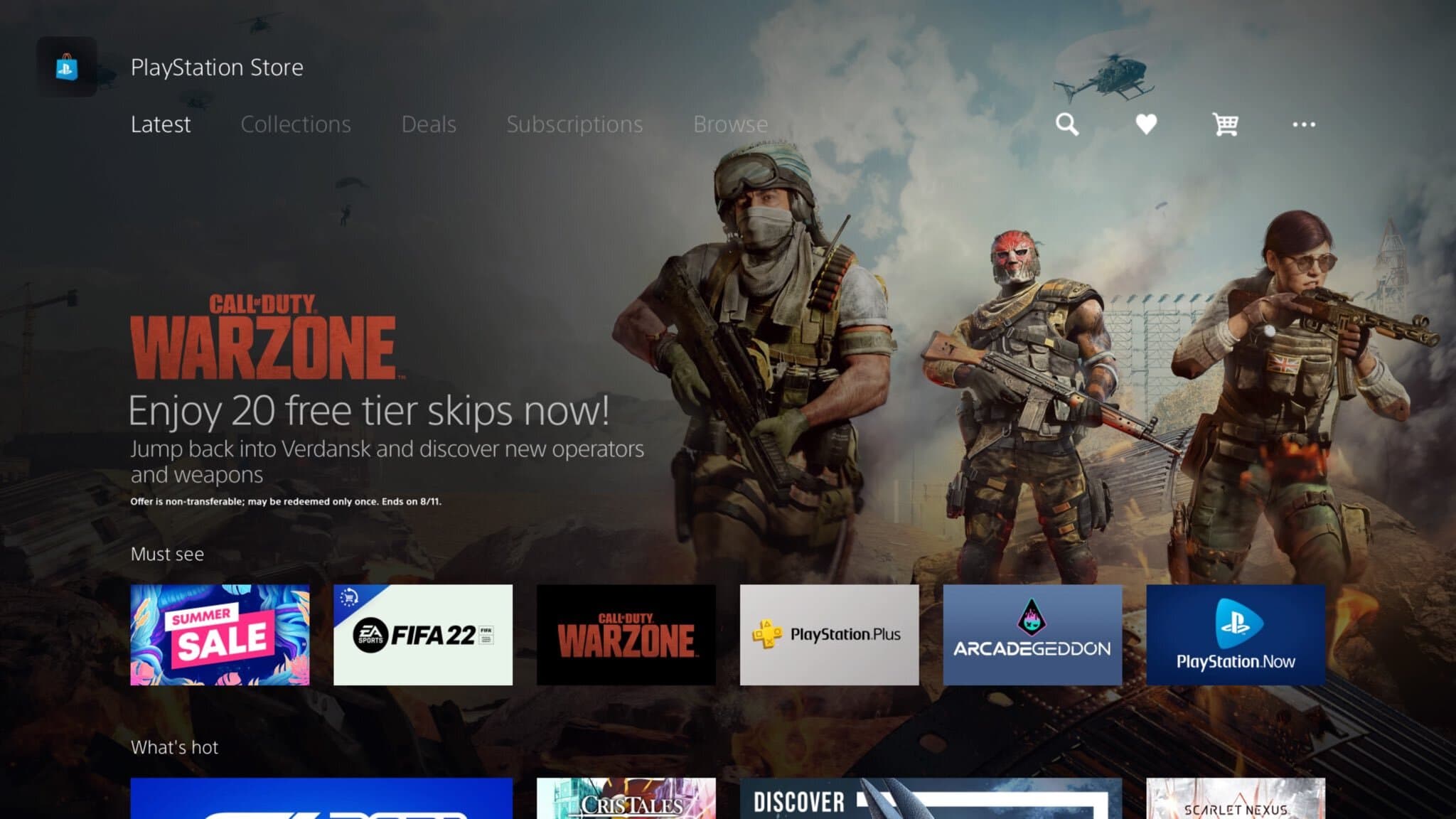 Those playing Call of Duty Warzone and want a little help with their Battle Pass progress, Sony is giving away 20 COD Warzone free tier skips on the PlayStation Store!

Players who click the link will be able to redeem it and will see the following image once they do: 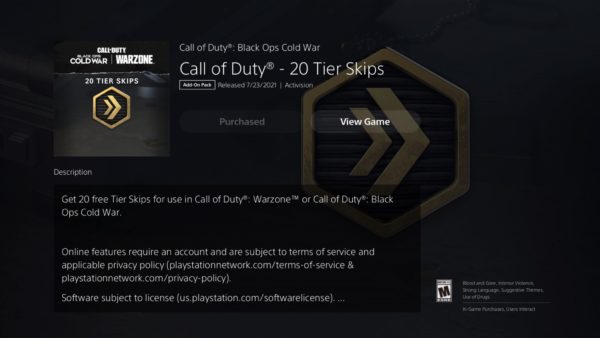 For now, it seems this offer isn’t available for everyone who logs in to PSN, though we’re unsure how Sony determines who gets it (chances are, it’s those who play Warzone quite often). No word on whether Xbox gamers are also getting the same deal (if you’re on Xbox and/or PC, and you see the same deal, let us know via email), but if we get confirmation of that, we’ll be sure to update the post.

In other COD Warzone news, if you’re annoyed at the hackers plaguing the game, just know that Raven Software is working on it, as the studio has banned over 50,000 accounts in its latest ban wave! Cheat makers are also getting targeted by Activision, as the latest cheat maker that claims its cheats can work on consoles, needed to stop development thanks to Activision’s interference.