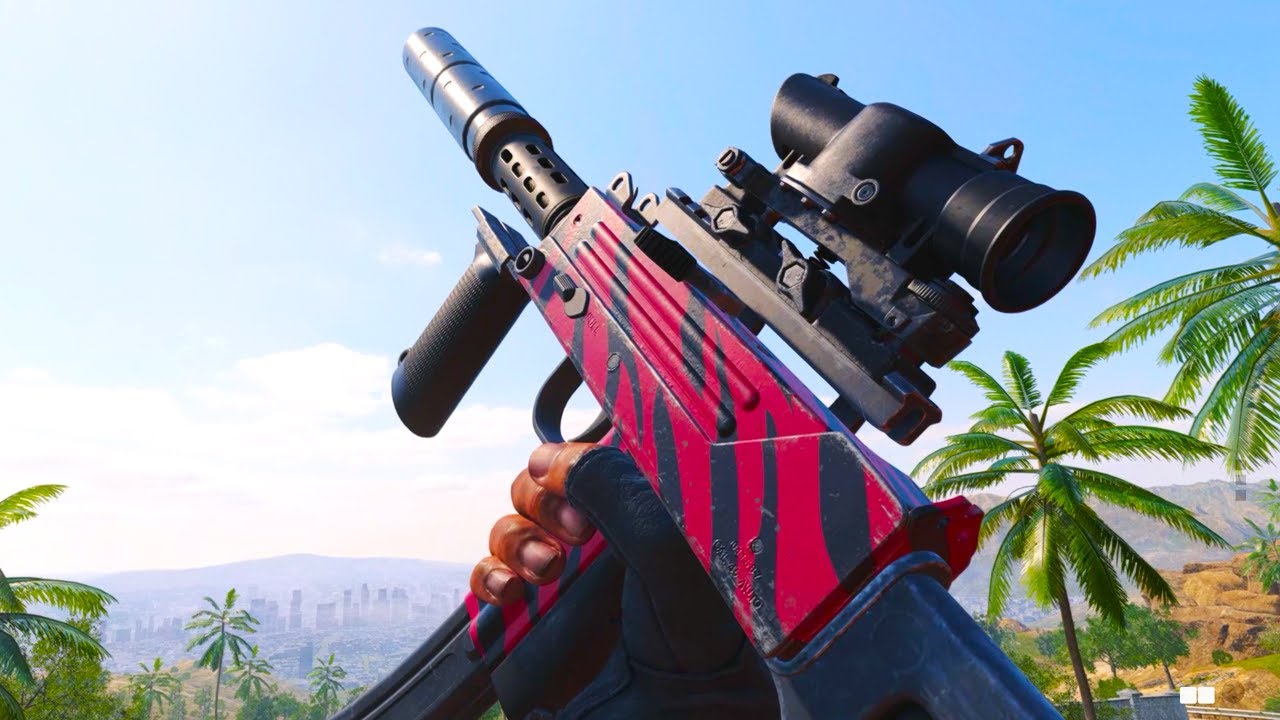 Following the Call of Duty: Modern Warfare and Warzone patch released earlier this week that fixed reactive camos, Raven Software has released the COD Warzone update today March 3 patch, which is a server-side update meaning players won’t need to download anything and will instead see the changes once they connect to the servers.

As you can see, the promised Black Ops Cold War suppressor reversals have been made, much to the joy of Warzone players everywhere. If there are other changes made today that’s not in this patch, we’ll be sure to let our readers know

Same as always, if you spot any fixes be it gameplay-related or technical, let us know what they are down in the comments.