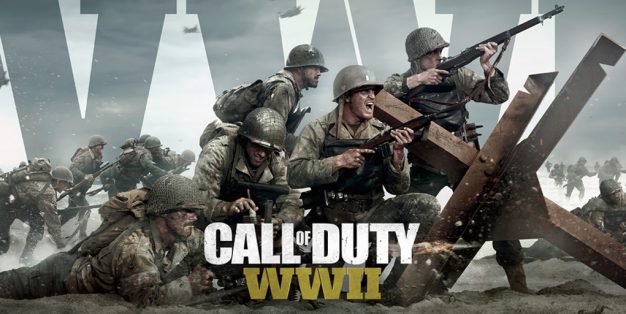 While the Call of Duty franchise has switched bed mates and is now aligned with Sony’s PlayStation brand for everything, that doesn’t mean the other versions won’t take advantage of every technical power each platform has.

Enter the Xbox One X; with the console said to be the most “powerful console” according to Microsoft, it’s understandable to expect every game to look their best for the console. While Microsoft hasn’t announced anything yet, it seems COD: WWII will support both HDR (High Dynamic Range) and 4K for the Xbox One X! This was mentioned in the mock physical case of the game for the UK version. 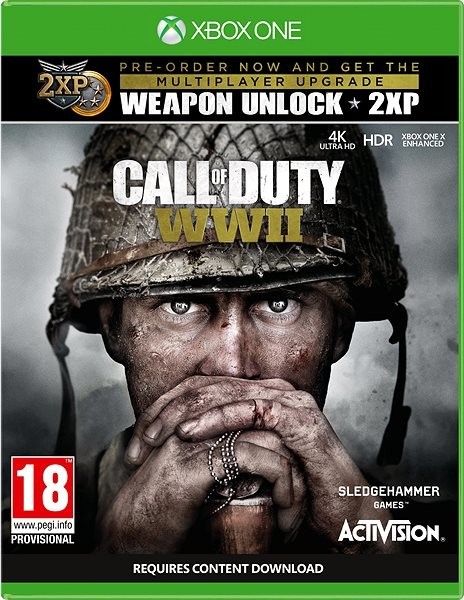 Bear in mind, this doesn’t seem to be the official physical case given the huge “Pre-Order Now, etc.” bit, which usually doesn’t show up in retail cases. Also of note, this hasn’t been confirmed by Microsoft, so things could change, but chances are, given the Xbox One X’s power, HDR and native 4K support should be expected.

We’ve emailed Activision to see if they have anything to say about it as well, and will update the post if we hear anything back.

For more on Call of Duty: WWII, check out the latest live-action TV spot that looks awesome, I admit; there’s also the latest leak which showcases the “sweetheart grips” gun customization.