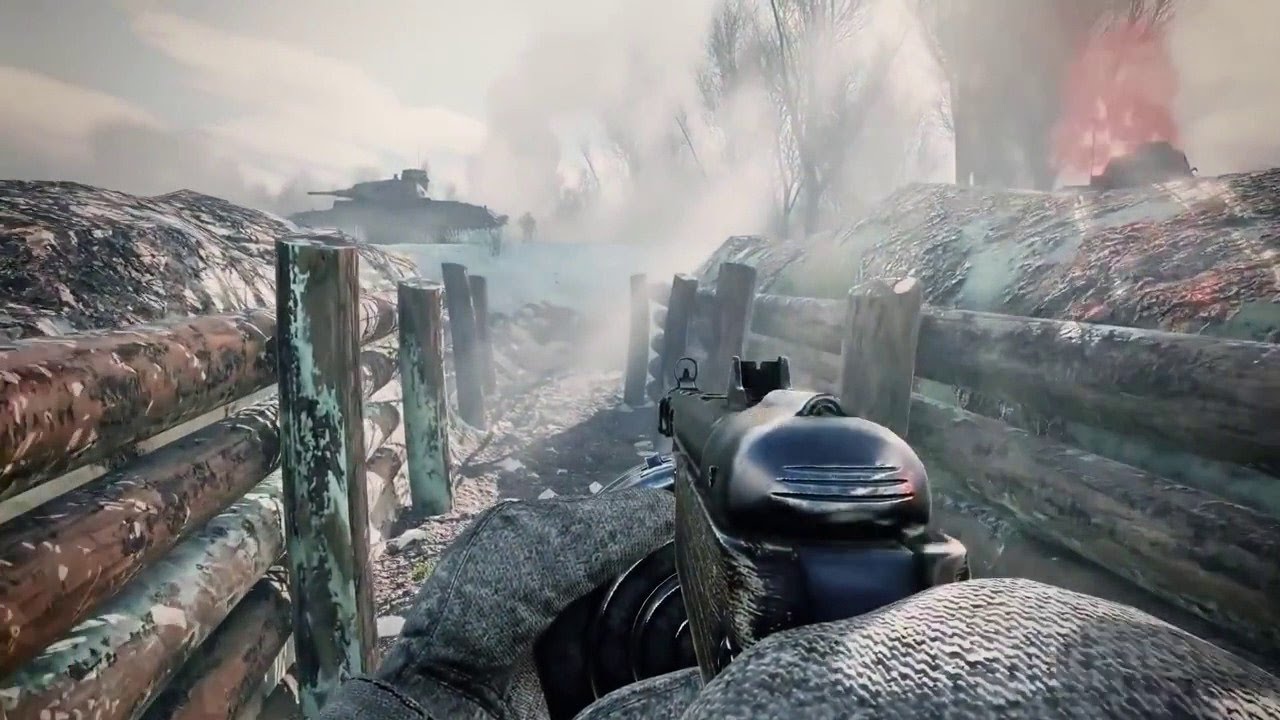 In case you weren’t aware, the Call of Duty:WWII private is currently on-going now on the PlayStation 4. While it is a beta, which means it’s a work in progress, players will no doubt a thing or two they want changed.

If you’re one of those people, then you might want to hop on to the COD: WWII subreddit now since Sledgehammer Games boss Michael Condrey has outlined some of the balance tweaks they’re already looking to implement, as well as a few additions to the game that will be present in the final version.

One of the biggest changes we made today was to correct a bug with the end of match transition that was causing a delay with the lobby load. You should see a large improvement, with continued optimizations still to come. In addition, here are some closing thoughts for the day:

In case you didn’t want to read all that, colorblind support has been confirmed to be in, as well as a “bumper jumper” controller configuration that allows players to jump using the L2 button on the DualShock 4 or left bumper on the Xbox One controller, which should help players jump while shooting without needing to take their fingers off either analog sticks.

For more COD WWII stuff, we posted the Paratroopers scorestreak which is the highest scrorestreak in the game right now. We also outlined what Division we think should be your starting one. Finally, the COD: WWII beta cap has been raised, and there are new weapons added too.

Check back tomorrow for more COD: WWII coverage from MP1st, as well as a look at our impressions of it so far.

EA: Our Metric of Success Is “Player Happiness” and Not Revenue